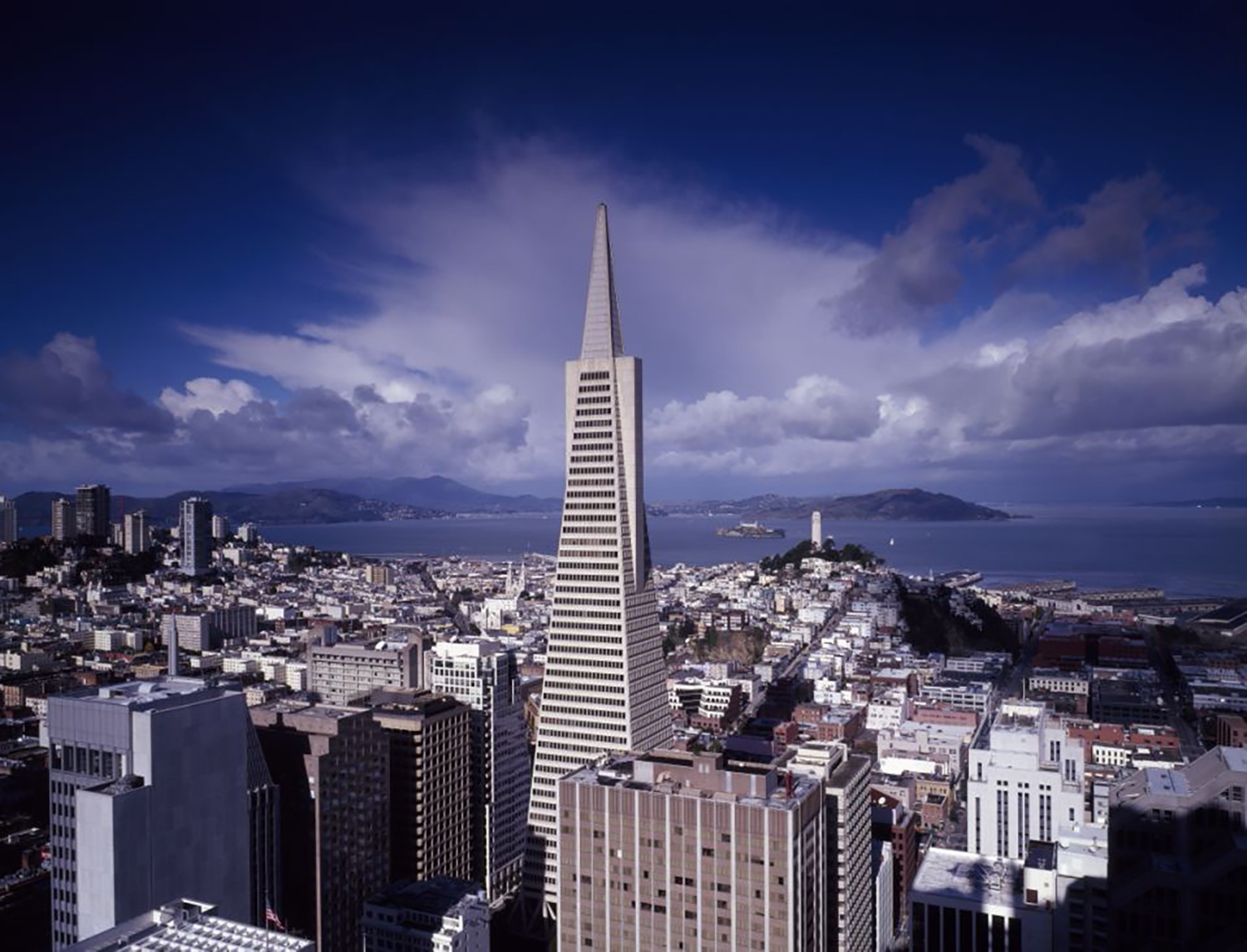 Shvo JV closes on biggest US sale of COVID era

In the biggest US deal since the outbreak of the coronavirus, the JV purchased the 48-story tower and complex from Aegon NV, the Dutch insurance company that assumed ownership the property in 1999 as part of its purchase of Transamerica Corporation, the building’s namesake, which has owned and operated the tower since its completion.

“We’re proud to take on ownership and management of the Transamerica Pyramid – the most famous and recognizable skyscraper on the West Coast, and one of the most memorable office towers in the world,” said Michael Shvo, Chairman and CEO of SHVO.

“This iconic tower is an important addition to our portfolio of celebrated properties, enduring landmarks, and architectural gems. It’s a classic building for all time that mirrors the forward-looking spirit of the Bay Area and of our own company. We’re thrilled to bring this property into its next renaissance.”

The JV acquired the properties together with a group of European investors anchored by Bayerische Versorgungskammer (BVK) Germany´s largest pension scheme group.

The Transamerica Pyramid opened in 1972 at 600 Montgomery Street, long known as the “Wall Street of the West” and the gateway to San Francisco’s Financial District.

The tower was designed by William L. Pereira & Associates and is currently the third largest pyramid on the planet.

SHVO and Deutsche Finance America plan to execute a renovation project to provide first-class amenity and state-of-the-art spaces throughout both the Transamerica Pyramid and 505 Sansome.

Jason Lucas, managing partner of Deutsche Finance America added: “This marquee property in one of America’s most picturesque cities is a game-changing next step in our already strong portfolio of exceptional investments. This is yet another example of SHVO and Deutsche Finance Group seeking out the best and highest quality prime assets to add to our thriving national portfolio.”

Since re-emerging from the 2008 financial collapse that claimed his former marketing company and settling a tax evasion lawsuit, Shvo has been amassing a collection of American landmarks.

Together with Deutsche Finance America – the US real estate private equity platform of the Munich-based Deutsche Finance Group – his firm has invested in nine iconic properties in prime locations over the last two years.

The group recently acquired the “Big Red” tower at 333 South Wabash in Chicago, as well as two office buildings in Manhattan, the former Coca-Cola Building at 711 Fifth Avenue and 530 Broadway in SoHo.

SHVO and Deutsche Finance Americas also purchased the historic Raleigh, Richmond, and South Seas Hotels in Miami Beach, in addition to a new venture that will see properties at 9200 Wilshire in Beverly Hills and 685 Fifth Avenue in Manhattan sold as luxury Mandarin Oriental residences.