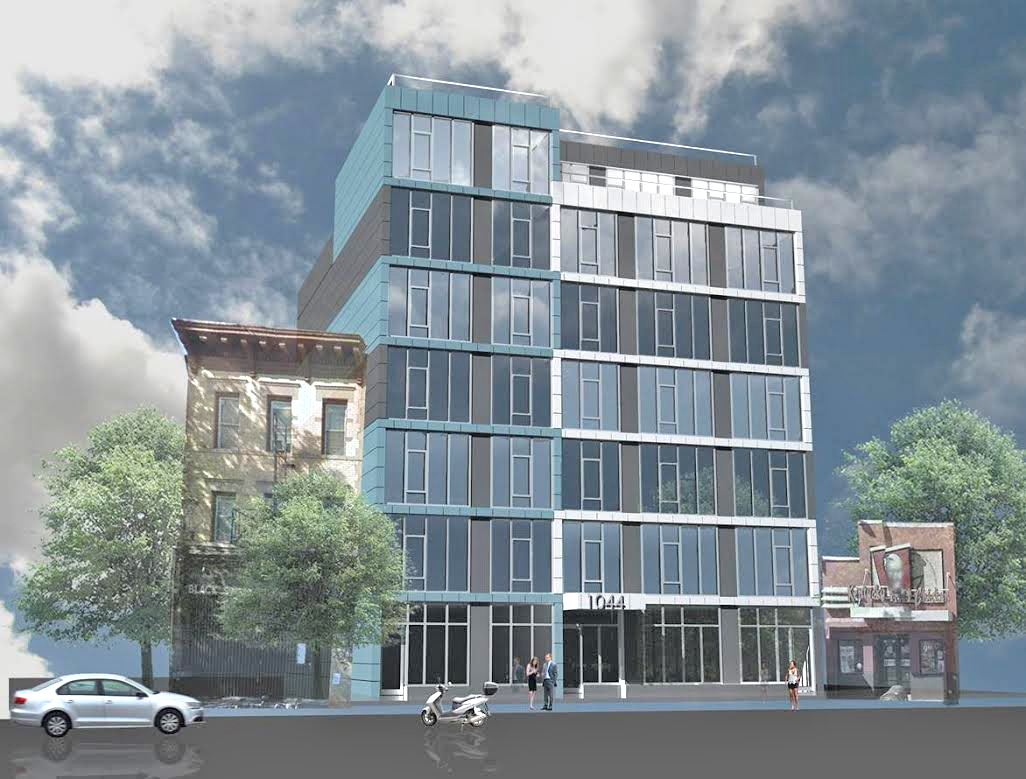 Treetop Development announced the $138.8 million acquisition of an eight-building apartment portfolio in the Flushing and Elmhurst sections of Queens.

Treetop plans to invest in an array of capital improvements geared toward modernizing the properties, including upgrades to common areas and landscaping, as well as the addition of amenities.

“In order to create value for residents, Treetop seeks to identify burgeoning neighborhoods, such as Flushing, and upgrade properties through targeted improvements and the addition of amenities,” Treetop Development Principal Adam Mermelstein said.

“The housing market for middle-income individuals in New York City is massively underserved, and this acquisition allows us to create an attractive, enhanced living experience for residents while sustaining the neighborhood’s affordability.”

The portfolio is currently 99-percent occupied. Each of the eight buildings feature six stories with elevator access, as well as an onsite indoor parking garage and a laundry facility.

Cushman & Wakefield has been retained to sell a development site at 41-50 21st Street in the Long Island City. The asking price is $65 million.

“This site holds immediate value with its prime location in Queens Plaza. The influx of residents in Long Island City is driving the value of not only residential development but commercial demand for retail and mixed-use development,” said Cushman & Wakefield’s Stephen R. Preuss, who is marketing the property with David Chkheidze.

“This lot lies within the NYC Department of Planning core area study for rezoning, which would exponentially increase the buildable square footage of this property, inclusive of residential zoning,” added Chkheidze.

Luxury condo developer Six Sigma NYC has closed on the purchase of a Chelsea site near the northern end of the High Line for $54.75 million.

The purchase of the six-story Tuck-It-Away Self-Storage warehouse at 517-523 West 29th Street was spearheaded by Jason Lee and Johnny Wan, who plan to redevelop the property as a new luxury condo building.

Construction of the new project and demolition of the existing building is anticipated to start in the spring, according to Arad.

Situated directly adjacent to the historic Falchi Building, the two-story property is bounded by 48th and Hunters Point avenues and directly in-between the Long Island Expressway and Queens Boulevard.

According to Puopolo, the new owners plans to convert the existing building for office/retail use and implement a redevelopment plan to reposition the space as the organization’s new headquarters.

“The buyer was keenly aware of the fact that the supply of quality commercial product would continue to shrink due to the rapid pace of residential, hotel and office construction in the nearby Court Square and Hunters Point neighborhoods,” Puopolo said.

“In recognizing the growth of Long Island City, Locals 27 and 813 now have the unique advantage of controlling costs by owning their own space and creating value for the organization and their membership.”

Sforno added that “historically some union pension funds haven taken a passive role in helping to finance developers and investors of large real estate transactions. We are now finding that our union pension fund clients want to take a first position by purchasing real estate on their own as an investment vehicle.”

The acquisition is among the company’s inaugural push into both the multifamily and Brooklyn markets.

CPP brokered the deal for the land and represented both Prime Roc and the seller, 55 Gates LLC. The developer has received approval on plans for a 24-unit rental building that will hold 24,250 s/f of space over seven stories. It will also have a roof deck on top.

Shah Eatemadpour, acquisitions manager of Prime Rok, said construction on the project is expected to begin this month and will take anywhere between 18 and 24 months to complete.

“We’re extremely active right now,” Eatemadpour continued. “Prime Roc has been around about eight years now and we’ve really been ramping up in the last year or so, looking to purchase development sites and value add properties around Manhattan, Brooklyn, and Queens.”

Kalmon Dolgin Affiliates (KDA) is bringing the industrial property at 125 Lake Avenue, on the North Shore of Staten Island, to market at $11 million.

The property was the former mill for the Cross Siclare paper company. It’s now a multi-tenant industrial complex whose tenants include contractors’ warehousing, automotive and truck repairs and parking, and construction equipment storage.

The property offers on-site parking, loading docks and drive-in doors, sprinkler systems throughout, and heavy power. 125 Lake Avenue is zoned M3, allowing for unrestricted heavy and light industrial use, which is rarely available in an improved property of this size.

Mayzlin said the proeprty is ideally suited for users in need of a combination of a large parcel of land and buildings.  The site could be redeveloped to support 680,000 s/f of new buildings.