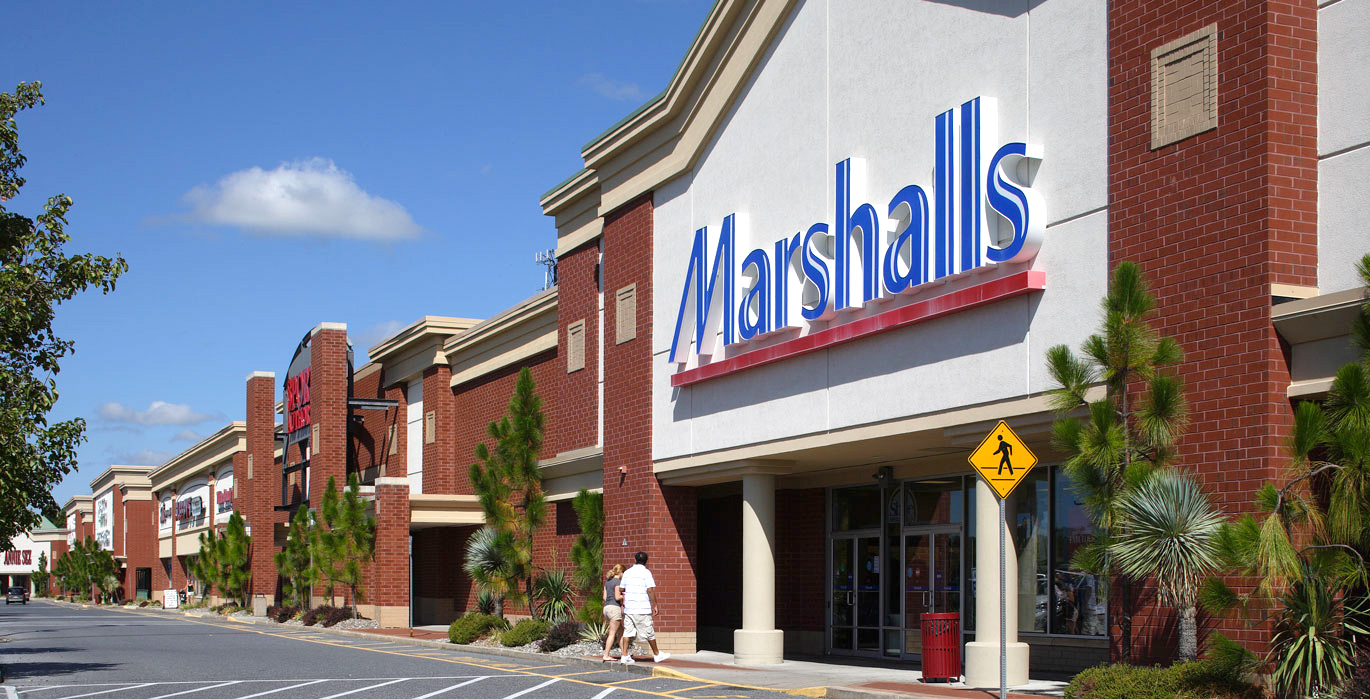 One of the last large land parcels in the area, the site sold for $58,500,000, the largest Opportunity Zone development site sold in Queens this year.

The site is directly across the street from the new Two Fulton Square development, a two-phase mixed-use project by F&T group that will include condominiums, retail and hotel space.

Time Equities has announced its largest acquisition of the year with the $60 million purchase of Hamilton Commons, a 403,050 s/f power center located in Mays Landing, New Jersey.

The firm, which remains bullish on retail, has grown its portfolio to include 121 retail assets. The complex, located at 190 Hamilton Commons Drive, was purchased from national real estate investment trust Retail Value, Inc.

“We know retail, and over the course of the past five years, increased our portfolio by 35 retail assets. We continue to expand nationally as we build up our retail platform in various secondary and tertiary markets,” said Ami Ziff, director, National Retail for TEI.

“We continue to strategically add to our retail holdings across the United States and plan to sustain this robust level of growth for the next several years.”

The shopping center, built in 2001, is in a high-traffic area of Atlantic County near the Atlantic City Expressway. it is currently 93 percent leased to 34 tenants.

Ariel Property Advisors has been retained to sell 862 Dekalb Avenue, a 31-unit, mixed-use rental property in the Bedford-Stuyvesant neighborhood of Brooklyn.

The six-story, elevatorbuilding sits on a 7,500 s/f lot. A majority of units feature large, private outdoor space, with all units containing dishwashers and washer-dryers.

There are also three commercial units consisting of two stores on the ground floor in the front of the building, including an office with a private entrance in the back of the building.

Greystone, a healthcare facility owner and operator, announced the acquisition of a 13-facility portfolio of 12 nursing facilities and one supportive living community across Illinois and Missouri.

The Rosewood portfolio of properties was acquired from the Department of Housing and Urban Development for an undisclosed amount.

“Greystone has decades of experience in the skilled nursing industry, and our priority has always been the quality of care we provide to residents,” said Stephanie Handelson, CEO, Greystone Healthcare Management.

“Greystone is excited to be expanding its footprint as a high-quality care provider to both Illinois and Missouri.”