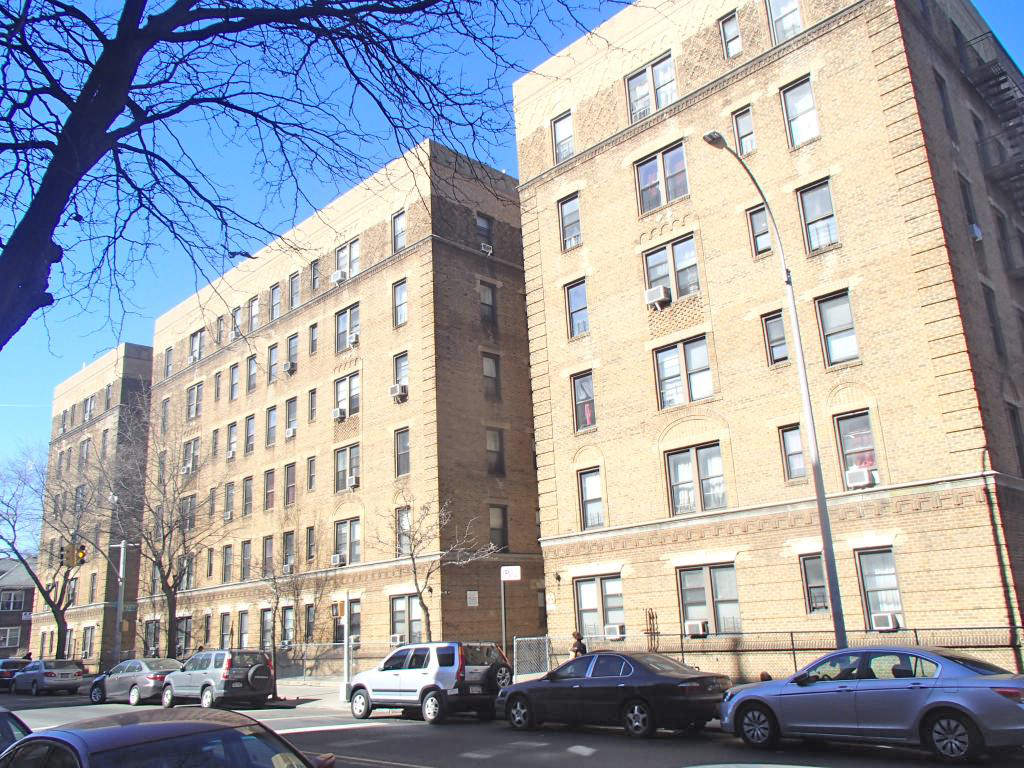 A Queens investor purchased a pair of contiguous rental buildings at 71-05 and 71-11 37th Avenue in Jackson Heights from the Benson Company for $31.5 million.

The six-story elevator buildings have a combined 106 apartments and span 85,856 s/f. The average rent at the properties is $1,477 psf.

The buildings were built in 1920 and sold for 17 times the current rent roll. They have a total net operating income of $1.2 millionand a four percent cap rate.

“We have sold over 200 buildings in Queens over the last three years and this represents another typical value add play for our knowledgeable and astute buyers,”  said Rosewood Realty Group’s Aaron Jungreis, who represented both the buyer and seller.

“Queens has long been under-valued, but more buyers are realizing the long-term potential of investing in these residential hubs.”

The Roslyn Hotel in the historic Village of Roslyn, NY, has been purchased by a local investor.

The sale also included an adjacent 1-acre parcel which will allow for future development plans.

According to Newsday, the investor group 935 Lakshmi, LLC, led by father and son Sudhir and Sumeer Kakar paid north of $14 million for the property..

The buyer , who was advised by Bridgeton Holdings, plans to reposition the property into a luxury style boutique hotel with a high end restaurant, lounge and modern event facilities.

Anchored by Stop & Shop, Plaza 23 is the only grocery-anchored shopping center in Pompton Plains. The property has a potential pad development site on its 18.76 acres.

TerraCRG is marketing an industrial property at 507 Osborn Street in Brownsville, Brooklyn.

“We expect strong interest from investors and commercial users from distribution, to warehousing, to manufacturing, to storage,” said Marks.

The two-story, M1-1 zoned building has over 290 feet of frontage along Osborn Street, open layouts, three phase 400 amps 120/240-volt service throughout, two drive-ins, interior loading dock, office space and 13-foot ceilings on both levels. Both floors are accessible via the drive-in doors.

GHP Office Realty and its partner, RD Management, have sold a 136,000 s/f grocery-anchored shopping center in Fort Worth, Texas for $15 million.

The New York based partnership bought the property at a steep discount during the economic downturn in 2008. After a capital and repositioning campaign, the property’s two major buildings were net leased to Albertsons and Cook Children’s Health Foundation.

The large multitenanted retail building is now 98 percent occupied with such tenants as Dollar General, Ace Hardware and Subway.

The 10 acre property is 3 miles from downtown Fort Worth, and located within an in-fill affluent area.

The group invested the proceeds in the $30 million acquisition of 660 White Plains Road, Tarrytown last month.

The private liberal arts Boricua College is selling three of its Brooklyn buildings.

Guthrie Garvin and Brendan Maddigan are marketing the property at an asking price of $39,000,000.

“A property of this scale in Northside Williamsburg is rarely available and we’re excited to see what kinds of creative uses different buyers may have in mind,” said Maddigan.

The site currenlty houses the main school building with 35 class rooms, a gym building, and a four-story multifamily building which currently operates as housing for school staff.

Together, the structures offer roughly 73,559 s/f of which approximately 16,700 s/f are partially below grade. The combined parcel also offers three sides of frontage, a total of over 280 feet, and features two curb cuts. The buildings will be delivered vacant upon sale.

“The offering presents investors the chance to make their mark and significantly impact a community with a single project,” said Garvin.

A five-story rental building next to the historic Turtle Bay Gardens is now on the market.

The property, located at 220 East 49th Street in Midtown East, is part of a two-building package that’s up for sale for $19.5 million. The other property in the portfolio, 313 East 53rd Street, is also a five-story rental building.

“The buildings are a short walk from one another, resulting in efficient management and operations, and are blocks from the United Nations headquarters and international missions.”

Meanwhile, 313 East 53rd Street contains nine apartments, the biggest of which is a duplex that occupies the first two floors.

Polsinelli is exclusively marketing the properties. Eastern’s Gary Meese is the analyst for the listing.