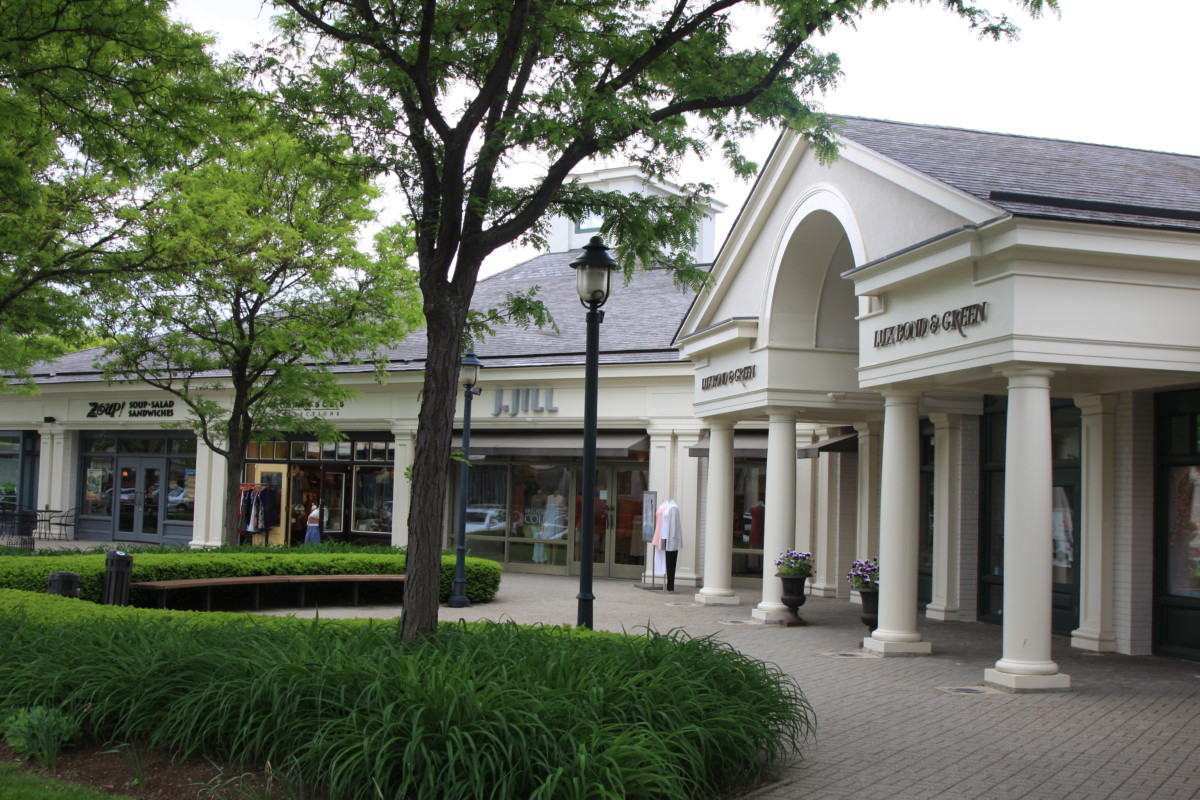 Steven J. Siegel and Michael Kook of the firm’s Manhattan office brokered the sale at $23.6 million.

The new development, situated on a four-acre lot, is located on Jericho Turnpike in Nassau County.

New York-based Rouse Properties has expanded its footprint into the Northeast with the acquisition of The Shops at Somerset Square, a 115,000 s/f lifestyle shopping center in Glastonbury, Connecticut, for $42 million.

“The Shops at Somerset Square is a compelling addition to our portfolio, as it allows us to enter the fundamentally strong Northeast market and add another dominant retail center where we have the opportunity to create additional value by enhancing the merchandising mix and shopping experience,” said Brian Harper, CEO of Rouse.

“We are excited to join the Glastonbury community and look forward to applying our proven operating and management expertise to further enhance the shopping and social environment for the many customers and families throughout Central Connecticut.”

A team led by James Dario of Kalmon Dolgin Affiliates is marketing a 99-year ground lease on a Gowmanus development site.

Owned for more than 100 years by the Ranieri family, who have operated building supply operations at the site, the property is convenient to the Gowanus Expressway and within walking distance to the Prospect Avenue N, R and D subway lines.

“The Gowanus and nearby Park Slope neighborhoods have seen an influx of residential, retail, restaurant and other commercial development in recent years, and this parcel would be perfect for a variety of uses, including a restaurant/beer garden that could make use of an expansive courtyard accessible by two of the existing structures,” said Dario, who noted the M2-1 zoning currently precludes residential development.

“The property would also be a good fit for restaurant and building supply businesses, self-storage use or even music, art and film studios that have been popping up throughout the borough.”

Six penthouses on 55th and 56th floors of the W New York Downtown are being offered as a bulk sale.

Located at 123 Washington Street, The Residences at the W New York Downtown is the first and only W Hotel with condominium residences in Manhattan. The building was developed by the Moinian Group.

William Stafford IV, the Compass associate broker and sales director of the W Residences, said, “The ideal buyer of these six units is an investor, international corporation or local business needing world class apartments with hotel services for their executives or visitors to the city.”

Individual units are priced from $2.5 to $4.875 million and include one- and two-bedrooms.

Robert M. Shapiro handled the sale with Bob Knakal and Jonathan Hageman. The sellers were the Kessner family with Steven and Michael Kessner running the transaction.

“We received a tremendous amount of interest from investors. Being located on top of the Lexington Avenue subway line, on the corner of 125th Street, makes this asset truly one of a kind, ” said Shapiro.

The Salvation Army has signed a lease to occupy the building’s five upper floors.

Rosewood Realty Group announced it has closed a four-building retail sale in the Homecrest neighborhood of Brooklyn for $12.1 million.

The 19,300 s/f portfolio consists of four contiguous buildings built in 1971.

The buildings had a cap rate of 5.5 percent.

The 103,367 s/f Class A office asset was purchased for an undisclosed amount in an off-market transaction.

“A fully amenitized product such as this will allow Forstone Capital to bring to market a competitive alternative in the Stamford CBD market,” said Mallozzi.

Doctors Without Borders plants some roots at 40 Rector