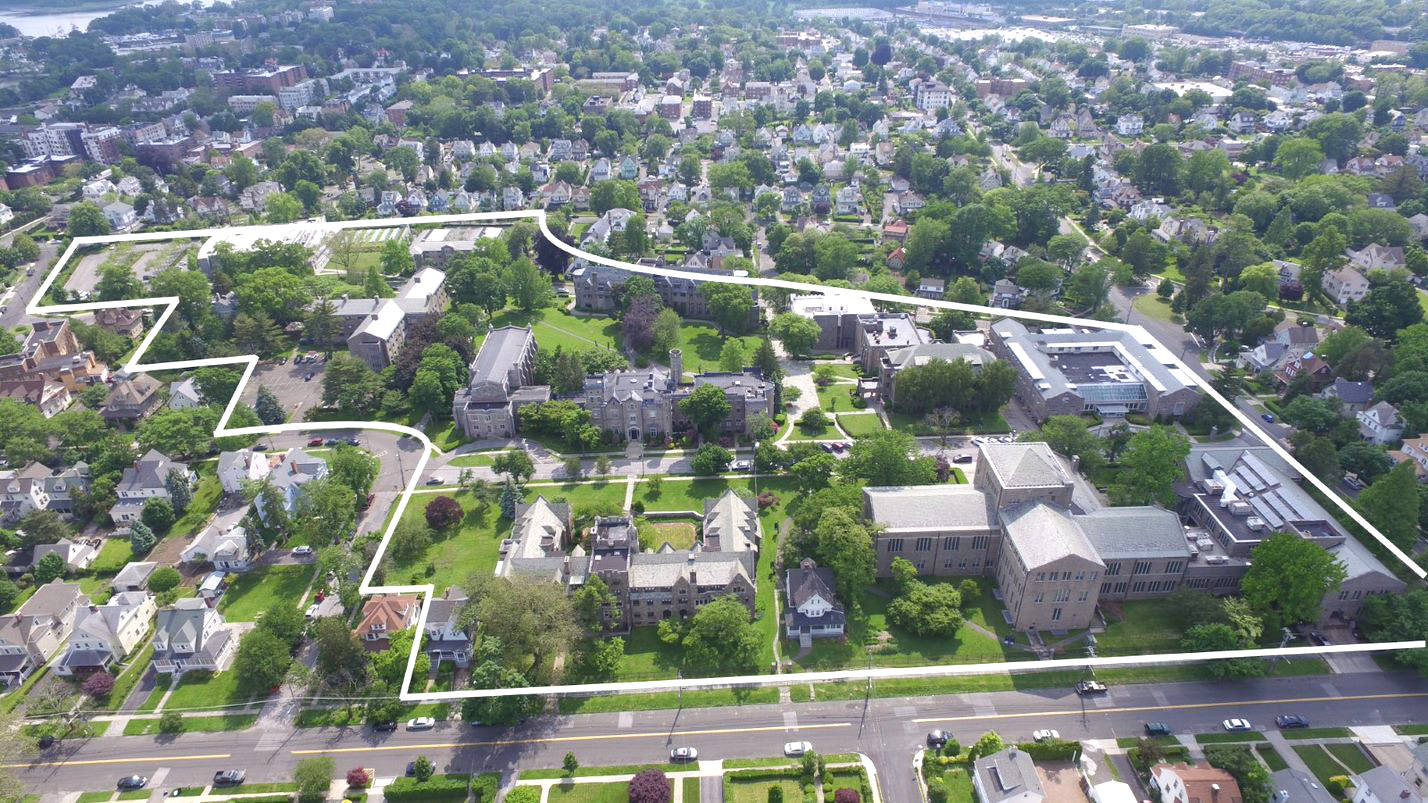 The New York office for Hodges Ward Elliott arranged the $61 million sale of Rocket Lofts at 100 South 4th Street, a free-market rental building on the south side of Williamsburg.

“With the increased uncertainty around rent stabilized properties, this is a very strong moment to sell a free market or 421a building in New York City,” SAID Parker.

The nearly 68,500 s/f building is comprised of 73 apartments with 12 ft. ceilings along with ground-floor retail. According to public records, the buyer was Heidi Holterbosch whose father Dieter became a beer magnet by building Germany’s Lowenbrau brand in the US market.

Alpha Equity Group is planning to redevelop a Sunset Park print shop and as an industrial property.

The company, led by William Segal, just closed on the purchase of 4401 2nd Avenue and 222 44th Street in Brooklyn. The asking price for the properties was $36 million.

Jacob Beer and Guy Solomonov of Greiner-Maltz represented Alpha and the seller, Mesorah Publications, a publisher of books and commentaries from an Orthodox Jewish perspective.

Beer and Solomonov have been retained to serve as leasing agents for the repositioned building which will offer light industrial and commercial office space.

“The Sunset Park area has been experiencing a significant uptick in activity recently since many industrial and commercial tenants are leaving Gowanus due to the planned ULURP land-use action to rezone the neighborhood to a high-density residential zone,” said Greiner Maltz in a statement.

La Maison’s residences include a four bedroom, 3-bath triplex with a garden and balcony; two full-floor two-bedroom, 2-bath units with private balconies, as well as a four bedroom, 3.5-bath duplex penthouse with two balconies and a rooftop garden.

The asking price for the three-story office condominium is $12.75 million.

Originally built in 1896, the property was restored in 2016 by developer Edward J. Minskoff Equities, Inc. to create a building-within-a-building office opportunity.

Minskoff converted the entire eight-story terra cotta and cast-iron building to six luxury full-floor condominiums that include the townhouse.

“The townhouse at 37 East 12th Street offers businesses and organizations the opportunity to own a prestigious, architecturally distinct and historic headquarters property in one of the most sought-after locations in the City,” said Michael Rudder, of Rudder Property Group.

“The ability to purchase an office also means that the owner can grow significant equity over time while avoiding the volatile leasing market altogether.”

The space also features HVAC with humidification systems, ensuring the preservation of artwork, furnishings and architectural finishes within the space.

There is a 24-hour doorman concierge, fitness center, storage units and an auxiliary generator.

One Liberty Properties announced that it acquired two industrial properties for an aggregate purchase price of $11.8 million.

The property is leased to two tenants with leases expiring in 2023 and 2024. The current aggregate annual base rent under the leases is $519,000, with annual increases ranging from three to 3.5 percent. Vietti Foods Co. a manufacturer of canned meats, recently expanded its footprint at the facility to 75,000 s/f. Metro Carpets occupies the balance of the space.

One Liberty also acquired a 57,000 s/f industrial property on 3.1 acres located in Wauconda, Illinois, a suburb of Chicago, for $3.8 million.

The 32 ft. clear, Class A building is net leased to Echo, Inc., a manufacturer and distributor of outdoor power and professional landscape equipment, and is used primarily for warehouse and distribution purposes.

The lease provides for an annual base rent of $278,000, with three percent annual increases through early 2024.

A&G Realty Partners and B6 Real Estate Advisors have been retained by the College of New Rochelle to manage the sale of its main campus in Westchester County.

A&G and B6 are accepting bids for the 15.6-acre private college campus in the Residence Park neighborhood of New Rochelle.

The 20-building campus, encompassing over 425,000 s/f of buildings is centered around a 19th century castle.

The College of New Rochelle campus is situated on the land of former 19th Century hotelier Simeon Leland who built the castle as his summer home.

It is zoned R2-7 residential, which permits residential and educational use. If sold to a developer, the City of New Rochelle would review proposals for other potential uses such as educational, technology, research and development, health and wellness, senior housing and condominiums.