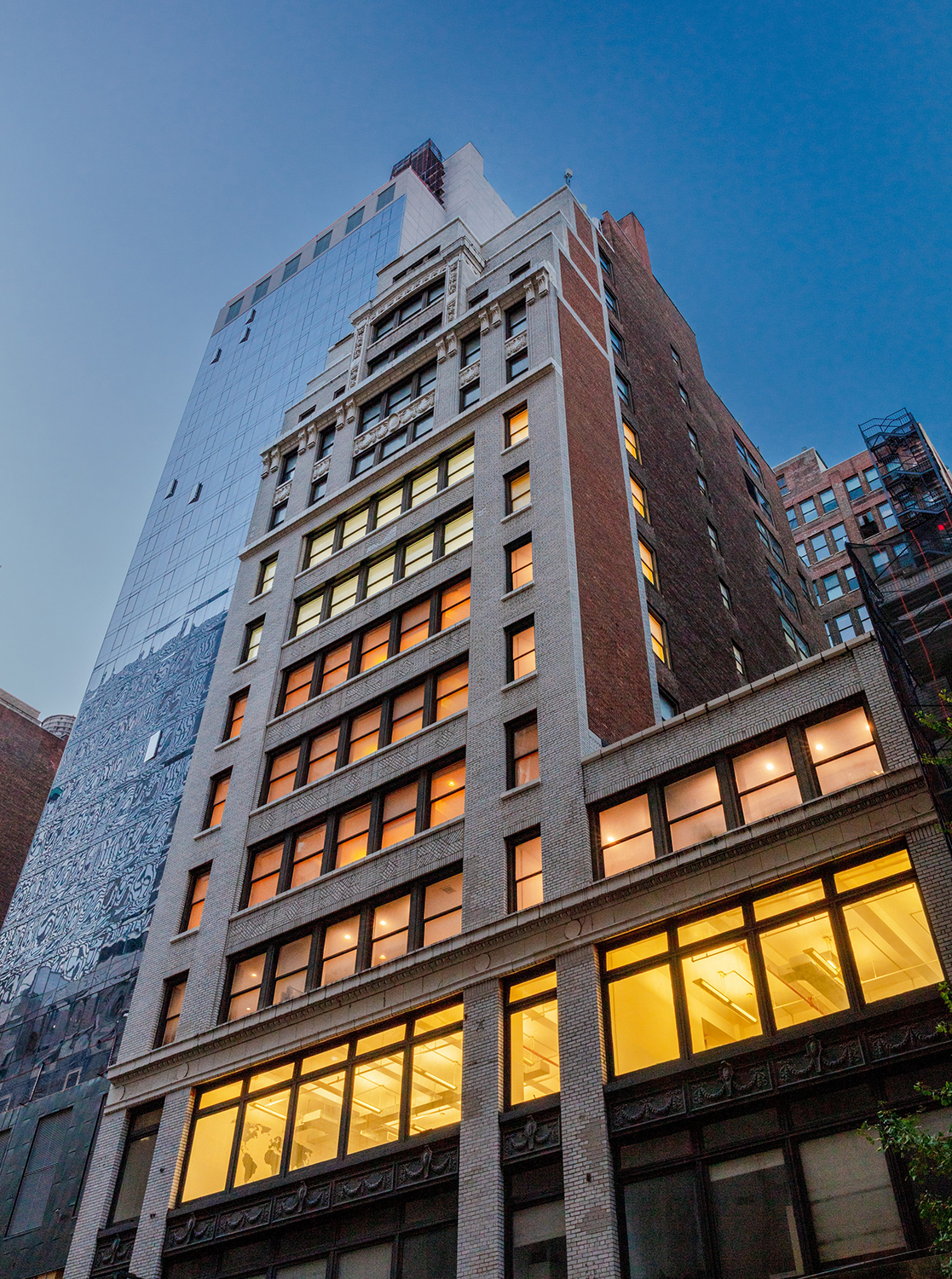 Rudder Property Group is pleased to announce that sales of the newly created office condominiums at 32 West 39th St. have officially commenced, presenting a rare opportunity to purchase and combine full-floor office condominium units in Prime Midtown Manhattan totaling up to 74,000 square feet.

In addition, the 16-story, 87,072-square-foot office building’s offering plan was declared effective by the NYS Attorney General’s Office, an important milestone providing reassurance to buyers that the new development will become a viable condominium with strong individual ownership.

Located one block south of Bryant Park and adjacent to Amazon’s new Fifth Avenue, the full-floor units office condominiums at 32 West 39th St., which range in size from 3,970 square feet to 8,371 square feet, can be purchased individually or combined to create a single office headquarters.  Prices for the office condominiums start at $3,500,000; closings are expected to begin in the second quarter 2023.

“The Bryant Park submarket is one of the most sought-after destinations for office condominiums due to their close proximity to incredible transportation, restaurants and shopping, which is located just steps away from the building,” said Michael Rudder, principal of Rudder Property Group.  “The neighborhood has become a popular destination for office condominium conversions as owners look to meet the demands of professional services firms and large office users alike looking to reduce their occupancy costs.  Once Amazon’s new headquarters is complete, the area will only continue to grow.”