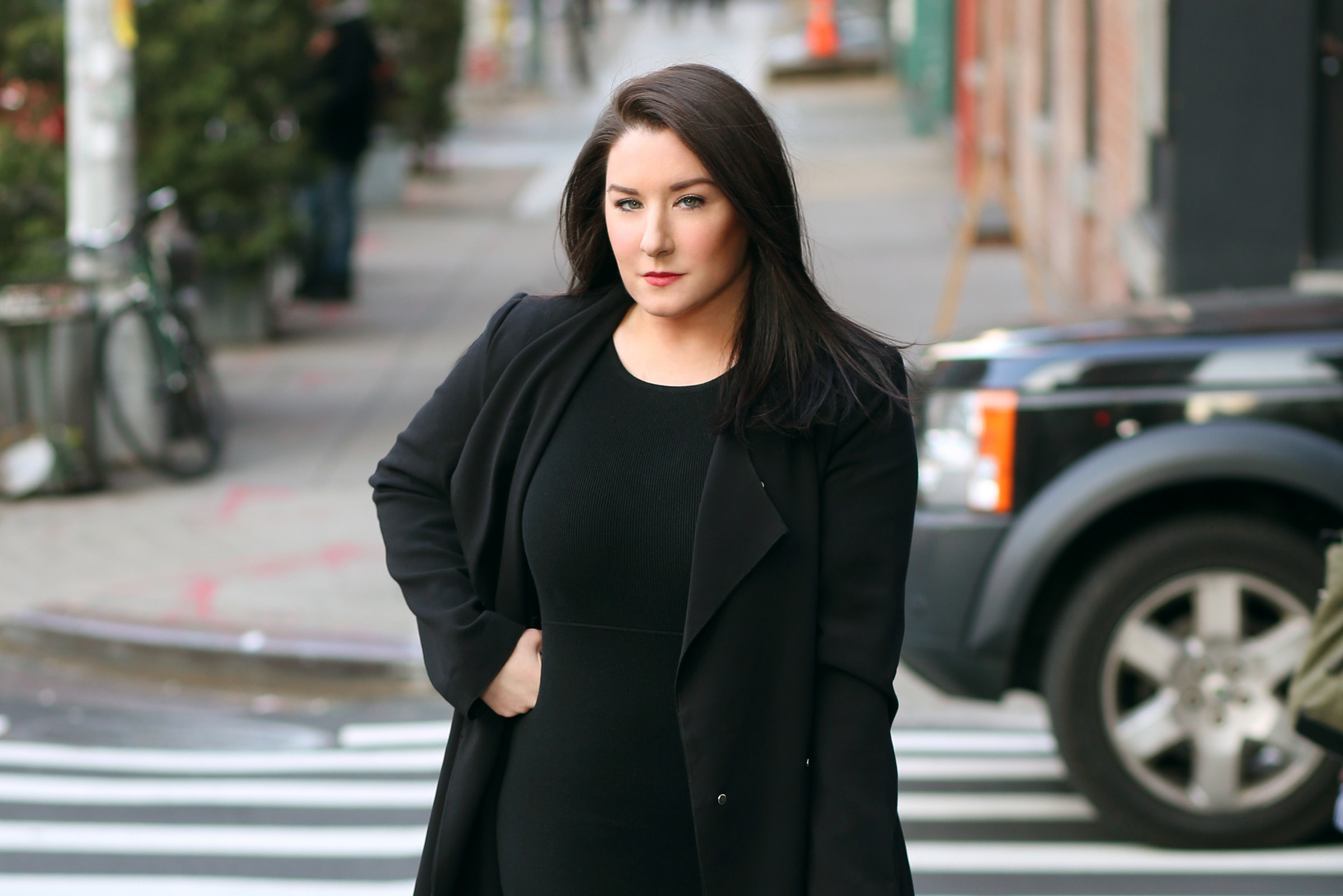 In the fast-paced real estate market of Manhattan, where top brokers are reality stars and have hundreds of thousands of social media followers, cold calling isn’t usually synonymous with million dollar apartment sales.

But one broker from Keller Williams has quietly notched some big sales by utilizing one of the oldest business tactics in the book, with one cold call leading to her selling $7 million worth of real estate.

Alexandra Newman is an agent with Keller Williams who is based in the firm’s Tribeca office, where she has been the last two years. It was just three-and-a-half years ago that Newman first started in the industry, but she has already completed more than 30 sales in the last year.

Newman was in film production before working in real estate, and though she was good at it, she wasn’t passionate about it. Real estate was in her blood. Her father is a real estate broker and developer in Florida.

“I quit my job after getting my license,” she said. “It was the best decision of my life and I can’t imagine doing anything else.”

She attributes much of her success to her people skills, and the ease with which she can have a conversation with anyone.

“The power of the call, the power of asking people who they know, of having real life conversations with people and asking about their life and not just real estate, and developing a bond that quickly, that’s powerful to me,” said Newman. “And it’s free!”

Newman, who said she “never really knew about” cold calling, was taught the ins and outs of the tactic when she first started at Keller Williams. In her first week trying it out, she got 15 sales appointments.

“The more I did, the better I got at it,” said Newman, who was further encouraged by the fact that it was a free way to make a contact, in contrast to traditional mailings and postcards that can often cost hundreds of dollars.

Her best result so far came from a cold call to a Brownstone owner in Prospect Heights. While working on some business in the neighborhood, she noticed a Brownstone on Sterling Place. Having never called a brownstone owner before, she decided to give it a shot.

The owner answered on a landline, and the two ended up hitting it off.

“We had a great conversation,” said Newman. “But she said I’m going to stop you there, I will die in this house, and sorry honey, it ain’t never gonna happen.”

Undeterred, Newman asked the owner if she knew anyone else in the neighborhood who was looking to buy or sell.

“She said ‘I’m gonna help you out because I like you,” said Newman. The owner referred her to a friend who was looking to buy a condo and a multifamily building. She immediately called him, and ended up selling him a $1.1 million condo in Brooklyn Heights.

She followed up with the brownstone owner, even sending gifts, but got no response. She still continued to try. Then, suddenly, she heard back. The owner had been traveling, and thanked her for the gifts, and then said her plans had changed. She wanted to sell the house.

“I thought I’d pass out in my chair,” recalled Newman. The home was in the $3 million range.

But before she could get the listing, she had to help the owner find a new place to live in the same neighborhood. Newman spent the next nine months searching for the perfect Classic 6, something not easy to find in Prospect Heights.

After finally finding a $2 million home that fit the bill, the owner gave her the listing for her Brownstone. Newman sold it for $3.2 million.

“If you keep on calling, you will eventually get an appointment,” said Newman. “If you can talk the talk, it’s the best way to get in front of buyers and sellers. I’ve gone on $9 million pitches from cold calls. There’s no price range where people get meaner or nicer.”

Newman’s knack for cold calling helped her career skyrocket, but she said the business strategy is not one that most people in the business adopt.

“My theory is that a lot of big brokerages find cold calling to be passé,” she said. “They think of insurance salesmen, annoyances; they don’t want their names to be associated with such an act.”

However, she said Keller Williams supports her making cold calls, and that the bad rap it gets isn’t totally justified.

“It’s only nasty or wrong if you make it that way,” she said. “Look at ‘The Wolf of Wall Street,” they call day in and day out.”

Many longtime owners throughout the boroughs have no idea what their place is worth, said Newman, and by calling she is offering a service.

“That could make a huge change in their life,” she said.

Recently, Newman has been spending a lot of time on her cold calls talking about the recent tax reform bill that passed and how it can affect homeowners. Being as knowledgeable as possible when making cold calls is one of the keys to doing it right.

“Be as good on the phone as your are on the streets,” she said. She emphasized the importance of practicing, with a partner if possible.

With her own team of two at the office, she set a goal for everyone to make 30 contacts a day. Not just 30 calls, but 30 actual conversations.

“You want to really laser focus and shut everybody out,” she said of the time of the day when she does her cold calls. “We don’t get distracted with other things. At this point it’s like brushing my teeth.”
Newman hopes to eventually work directly with developers on developments, with the end goal being the role of developer herself some day. She is looking to add more to her team this year, and double the amount of sales she did last year.

Meanwhile, she has a position on a leadership council within her firm, and she continues to preach the gospel of the hard work and big reward of cold calling, especially in today’s market.
“My entire business more than quadrupled just from learning tools and lead gens and doing the guerilla style real estate you have to do these days,” she said. “There’s just so much competition.”