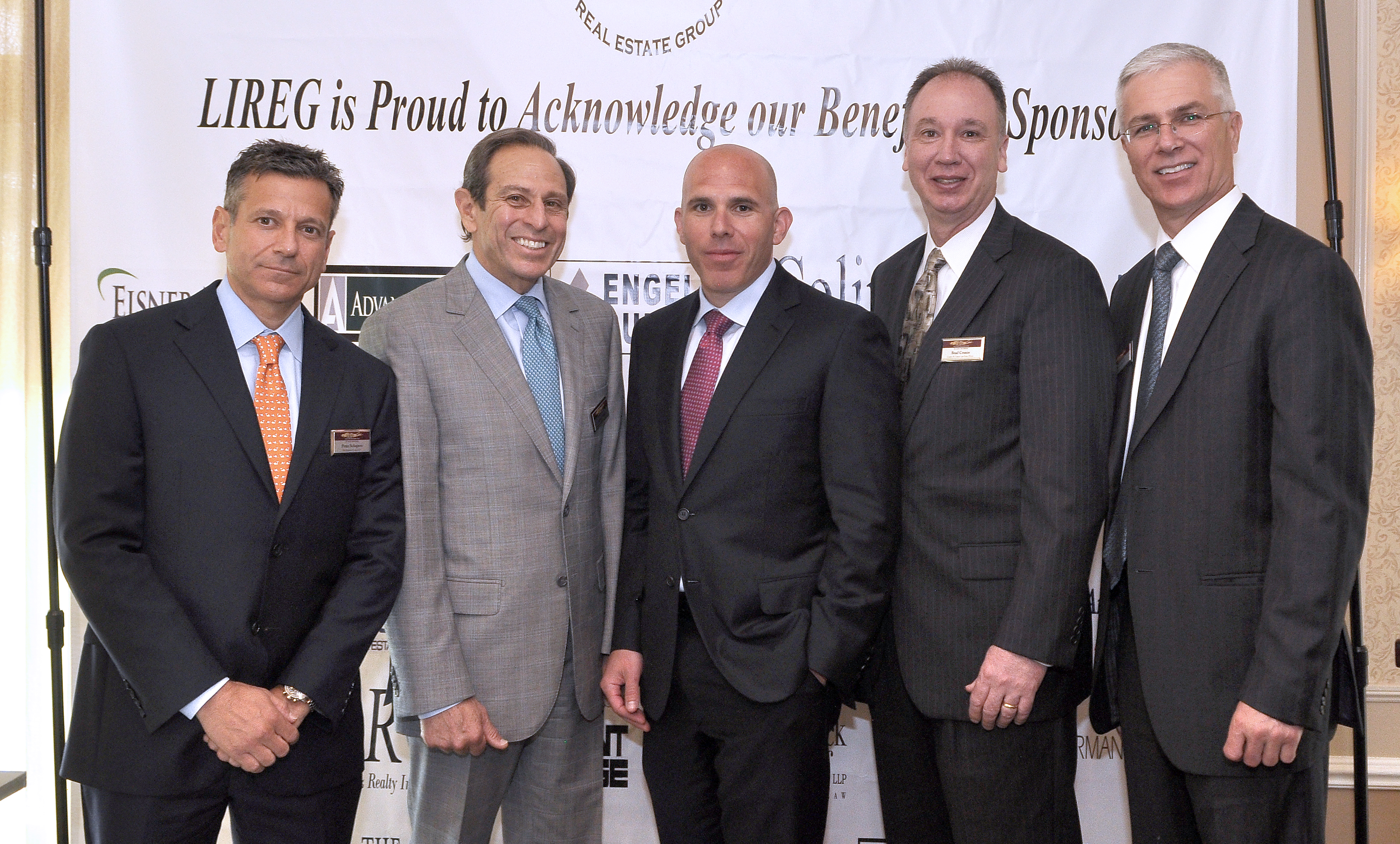 Rechler, who is also vice chairman of the board of commissioners of the Port Authority of New York and New Jersey, told about 150 people attending a June 18 LIREG networking breakfast at the Old Westbury Golf and Country Club in Old Westbury, that New York City once seemed “at death’s door,” but revived itself and is now booming with new jobs, new companies and a rising young population.

LIREG is a networking and philanthropic group whose members are professionals in real estate and allied trades.

Meanwhile, Rechler said, Long Island has been struggling. He noted that 500,000 jobs were created in New York City in the 10 years beginning in 2004; on Long Island, that number was only 3,500 during the same period of time.

But, he said, Long Island has a strong capability to bounce back. It has an educated workforce, it is close to New York City for commuting purposes, it has good schools and recreational facilities. What it needs to do, Rechler said, is revive its once-bustling downtowns and make them into areas where young people want to live and work and older people to shop and socialize.

“The old suburban model of the white picket fence doesn’t work anymore,” Rechler said. “We need an alternative. We have gold at our doorsteps” in the workforce and amenities of Long Island. We have to mine it.”

Rechler noted his company, based in Uniondale, Long Island, is already at work on downtown revitalization projects. RXR has teamed up with Renaissance Downtowns, a Plainview, Long Island developer, on programs to revitalize Huntington Station and Hempstead Village.

Revitalized downtowns are a necessity for Long Island to become “a 21st century area” with “21st century workers,” Rechler said.

People complain about Long Island’s high costs, Rechler noted. But, he said, “The challenge facing the region is not the costs. It’s growth. If you get the talent here, the growth will come. While the challenges are real, I’m optimistic. We have all the right ingredients to get it done.”