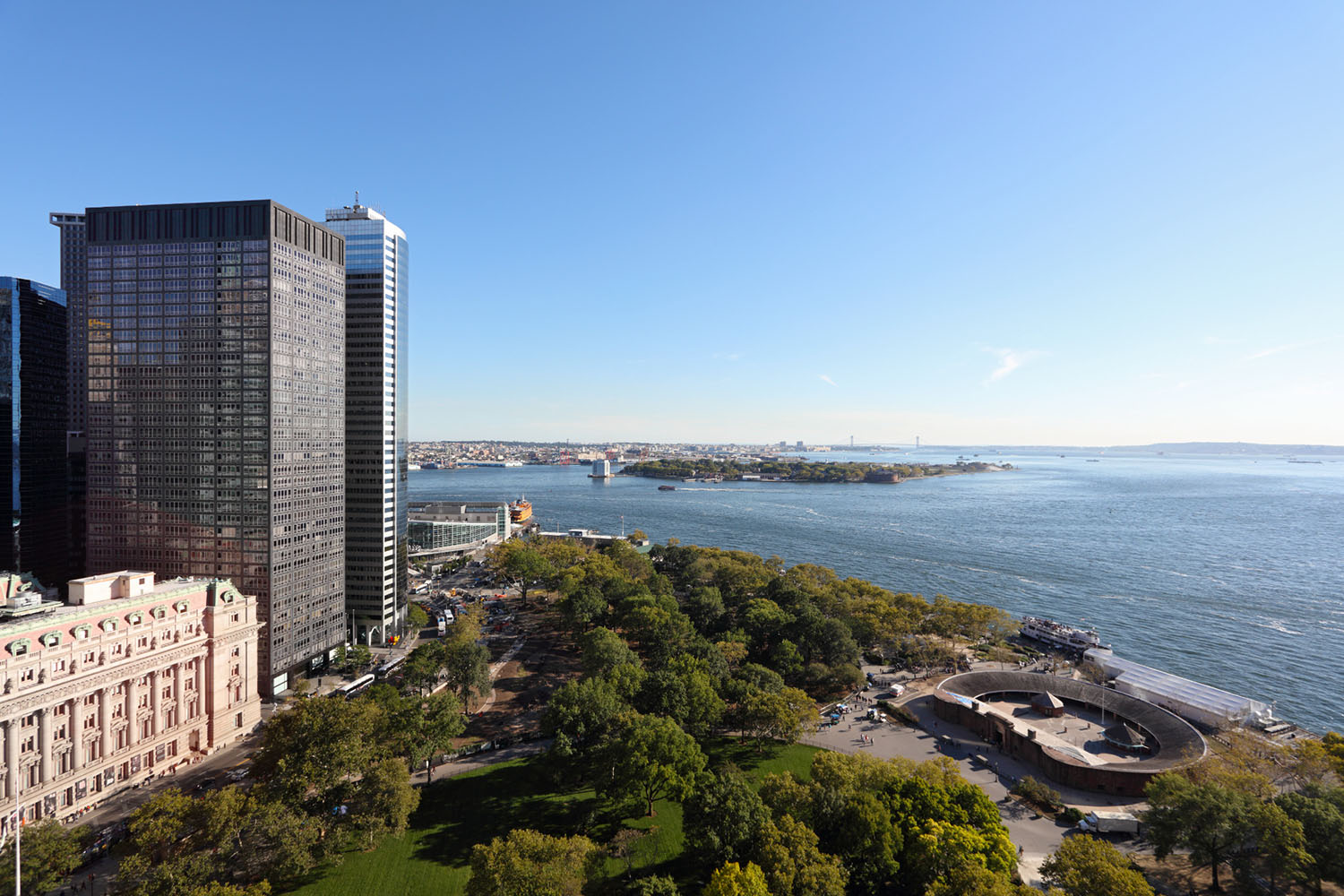 Rudin, together with their partner, Allianz Real Estate, announced today that it has signed a new 8,901-square-foot lease with SFA Agency LLC at One Battery Park Plaza in Lower Manhattan.

SFA Agency, which is an affiliate of Northwestern Mutual, will occupy a portion of the 33rd floor in the 35-story, 870,000 square-foot office tower as part of a 5.5 year lease. The financial services company will relocate from its current offices at 50 Broad Street in the first quarter of 2023.

Rudin has now secured over 100,000 square feet of new leases and extensions at One Battery Plaza since May with a wide range of organizations, including Nationwide Mutual Insurance Company, Cullen and Dykman, International Refugee Assistance Project and Abrams Gorelick, Friedman & Jacobson.

“We are thrilled to welcome SFA to the growing roster of companies situated at One Battery Park Plaza,” said Michael Rudin, Executive Vice President at Rudin. “The strong demand we have witnessed at One Battery is a testament both to our successful repositioning as well as to the resiliency of the downtown office market.”

Originally constructed by the Rudins in 1971 and owned in a joint venture partnership with Allianz since 2016, One Battery Park Plaza features original architecture by Emery Roth & Sons and a renovated Italian marble lobby by Specter DeSouza Architects. The building’s floorplates, which range in size from 27,000 to 29,000 square feet, offer sweeping views of New York Harbor, the Statue of Liberty, Ellis Island, Governors Island, and Battery Park.

“SFA Agency continues to grow, and it seized the opportunity to relocate to a highly desirable downtown property with quality ownership such as Rudin that will enhance the workplace experience for their employees and clients,” said Vinett.