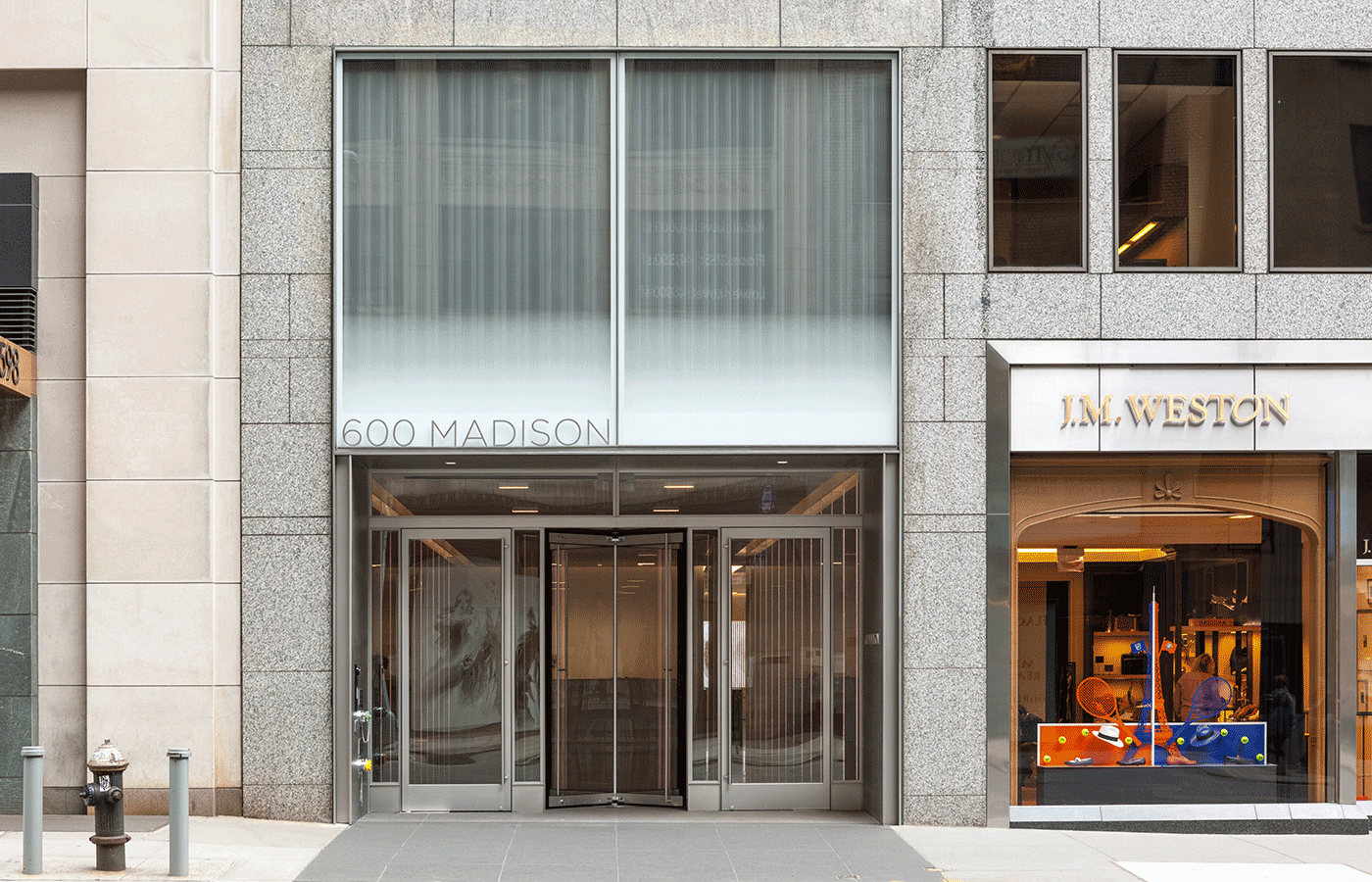 Ruben Cos. welcomes trio of tenants to 600 Madison

“The pandemic has certainly put some challenges on leasing space in NYC. However, we were able to achieve these three new office transactions for 600 Madison due to a flight to quality on behalf of tenants,” shared Falk.

“We are confident that the high level of workmanship and design put into the new prebuilt space will make it much more appealing to firms looking to move in quickly to an upgraded and modern environment.”

Located at the corner of Madison Avenue and 58th Street, in the center of the Plaza District, 600 Madison hosts major financial firms, law firms and investment funds. The ground-floor retail spaces include Bang & Olufsen, Montblanc and Starbucks.

The property was developed by Ruben Companies in the 1960s and serves as its headquarters today.