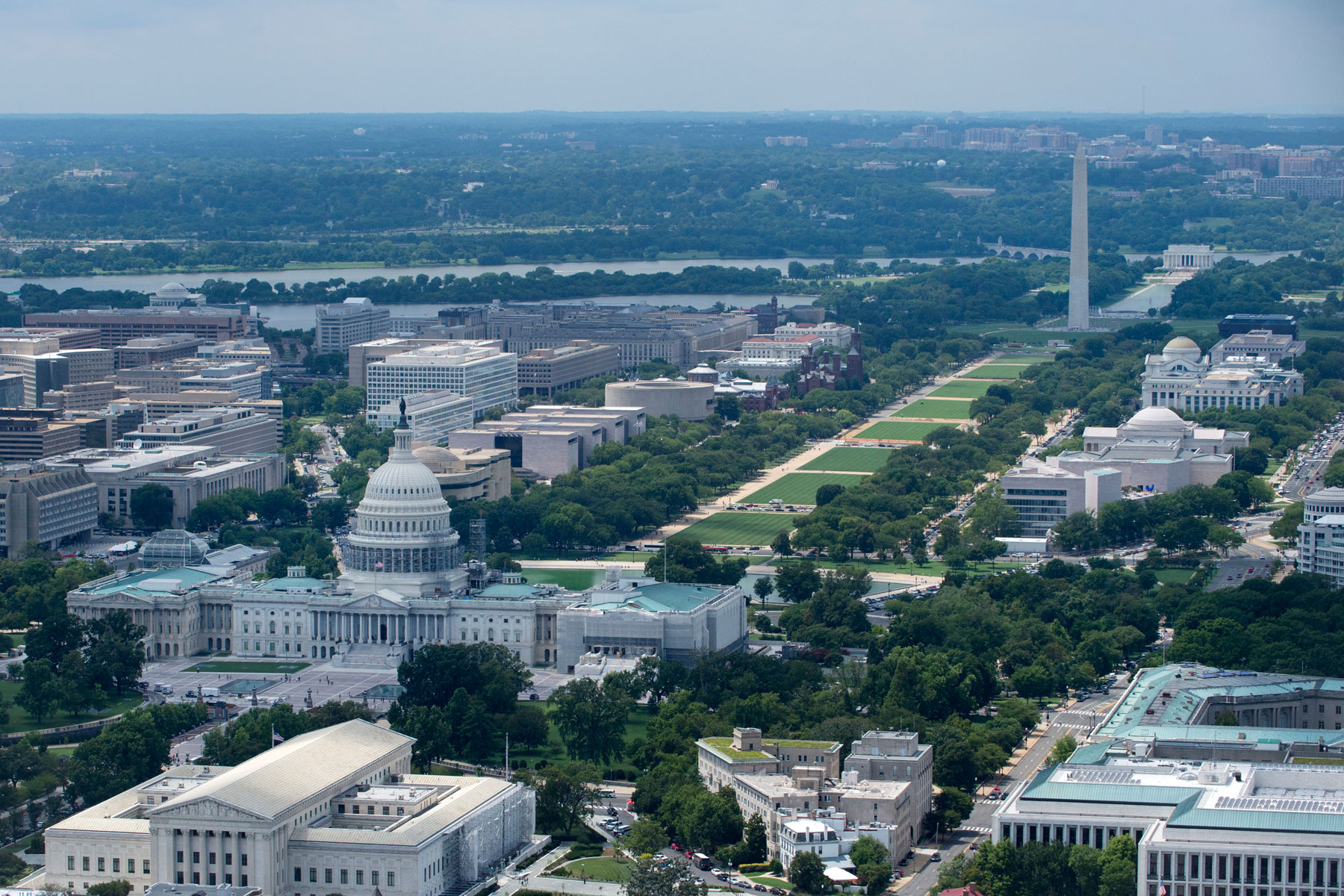 The division focuses on completely off market properties outside the New York metro area and adds a new focus for one of New York City’s top investment sales firms.

“We are taking the same Rosewood approach to New York and applying it to specific states in up and coming markets,” said Jungreis, who said the company already has several national deals in the pipeline in Texas, Florida, Washington, D.C., Michigan, New Jersey and Philadelphia.

“We prepared ourselves for the NYC’s rent law change that went into effect this past June,” said Rosewood’s Jonathan Brody, vice president of National Investment Sales. “We formed a team quickly and began our journey in other targeted markets. In just a few months we have seen great success.”