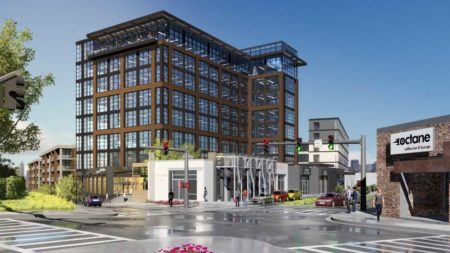 RMC also announced the expansion of its origination team to position the debt platform to further ramp up its activities nationwide.

Andrew Murray has joined RMC as a senior originations officer. Murray is an accomplished commercial real estate debt investment and deal manager, with former roles in firms including TIAA Global Asset Management and Lehman Brothers. He joins from his most recent position with Northmarq Capital.

He was previously senior vice president of Capital Markets for The JBG Companies and co-founder of Lock Three Properties, an investment and advisory firm.