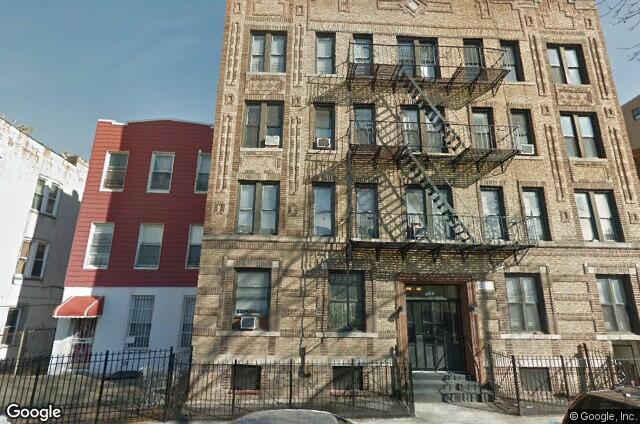 “Approximately 94 percent of investor’s commitments went into transactions. This compares favorably with other real estate investments, including nontraded REITs that typically only invest 85 percent of the committed capital,” according to Stephen DeNardo, CEO of RiverOak Investment Corp.

“Investors have received distributions of approximately $18 million or 63% of their committed capital while still owning six assets.”

According to DeNardo, investors were never out of pocket their entire commitment thanks to distributions from early investments prior to a final capital call. “We expect that there will be at least one more distribution this year as we anticipate air rights contracts in one of the transactions to close by the end of October,” he added.

The RiverOak fund seeks out best-in-class operators to invest in off-market and under-marketed properties that are below the radar of mega funds.

In the most recent acquisition, RiverOak NYC, along with its JV partner, The Mann Group, closed on the acquisition of the four-story multifamily building at 215 33rd Street. The 13,400 s/f building was acquired in an off-market transaction for $5.8 million or $433 per square foot.

The Mann Group and RiverOak were attracted to the building, between 4th and 5th Avenues, because of its “location in the path of growth,” according to Derek Eakin, RiverOak’s Chief Investment Officer, citing the building’s proximity to the mega project Industry City and the 36th Street Station.

“Our strategy is to renovate units and create building-wide amenities to appeal to the younger TAMI (technology, advertising, media and information) oriented tenancy that is transitioning into the neighborhood. The goal is to provide compelling product that satisfies the Live, Work, Play mentality that tenants demand today,” Eakin said.