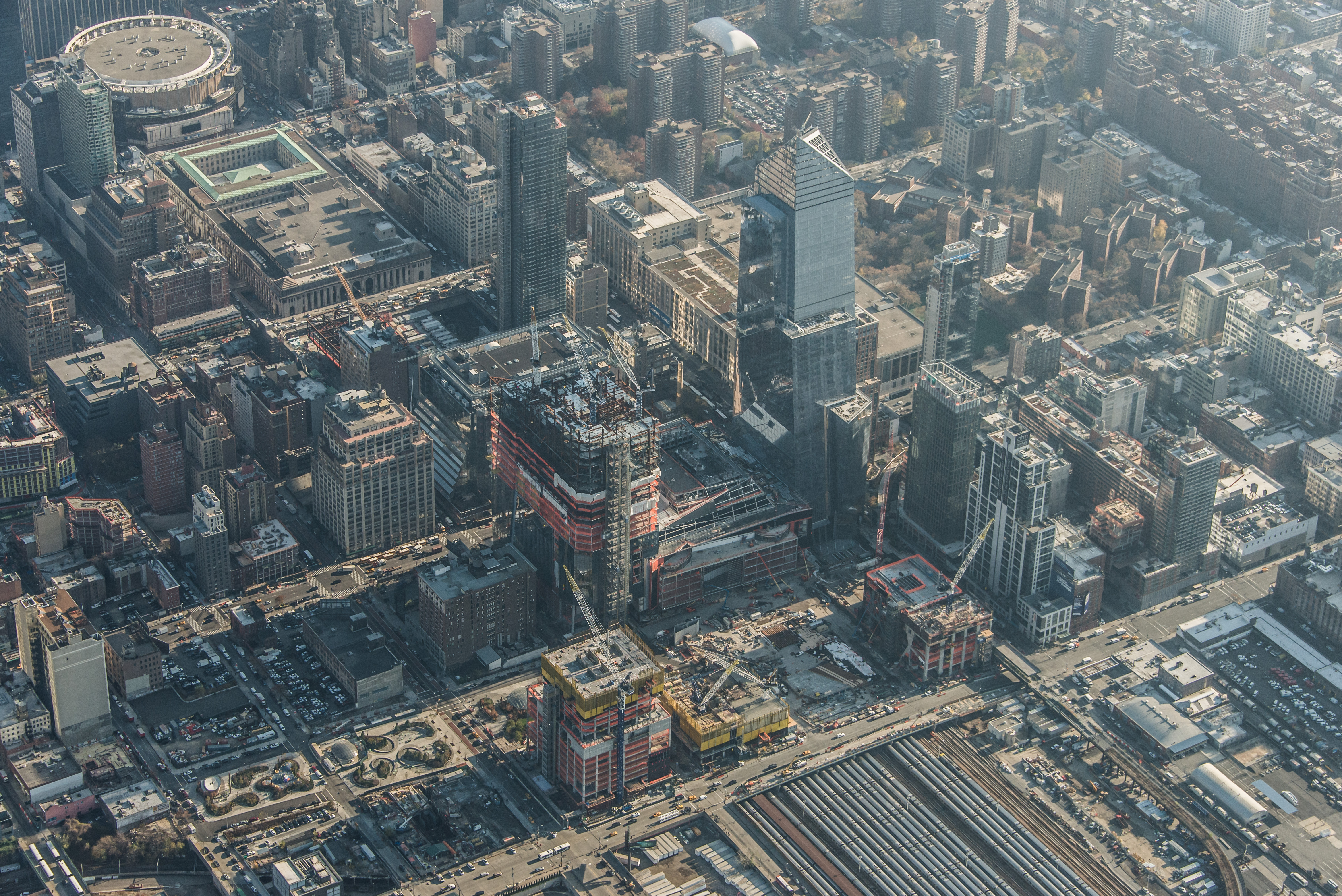 The Moinian Group is celebrating the lease-up of Sky, its luxury rental on the Far West Side and the largest rental building in the country.

“Recognizing the opportunity in Manhattan’s Far West Side, we have been investing in projects in the area for more than 20 years, and have capitalized on its growing reputation as one of New York City’s most exciting new neighborhoods,” said Mitchell Moinian, senior vice president of The Moinian Group, the building’s developers.

As a result of the continued investment, The Moinian Group has become the largest private landowner on 11th Avenue with more than four million buildable square feet across five acres of property.

Natasha Vardi, SVP of Residential Properties at Moinian Group, said, “Our success in achieving complete occupancy at Sky reflects the emphasis we place on creating a property that far surpasses the marketplace.

“We decided to hire Bold New York to do the onsite leasing because we believed in their drive and motivation.

‘There was a lot of pressure on them to succeed, facing extreme residential brokerage competition in New York City, but they did an excellent job.”

In addition to Sky, The Moinian Group is expected to announce very shortly a new project currently in development on the Far West Side.

572 11th Avenue will be a 164-unit rental property designed by Cetra Ruddy, with leasing slated to begin in Spring 2018.

Additional projects include 220 11th Avenue, a residential project designed by Zaha Hadid; and 3 Hudson Boulevard, a commercial project in Hudson Yards encompassing approximately 2 million square feet, which when completed will be one of the tallest buildings in Manhattan.

Sky has been featured in headlines this summer as a magnet for the NBA’s biggest stars, with Carmelo Anthony hosting pickup games on the Life Time basketball court with LeBron James, James Harden, Russell Westbrook and other league-leading all-stars.

The Moinian Group also completed the $550 million refinancing of Sky with a loan from Freddie Mac, the government-backed agency’s largest-ever tax-exempt financing of a single building.