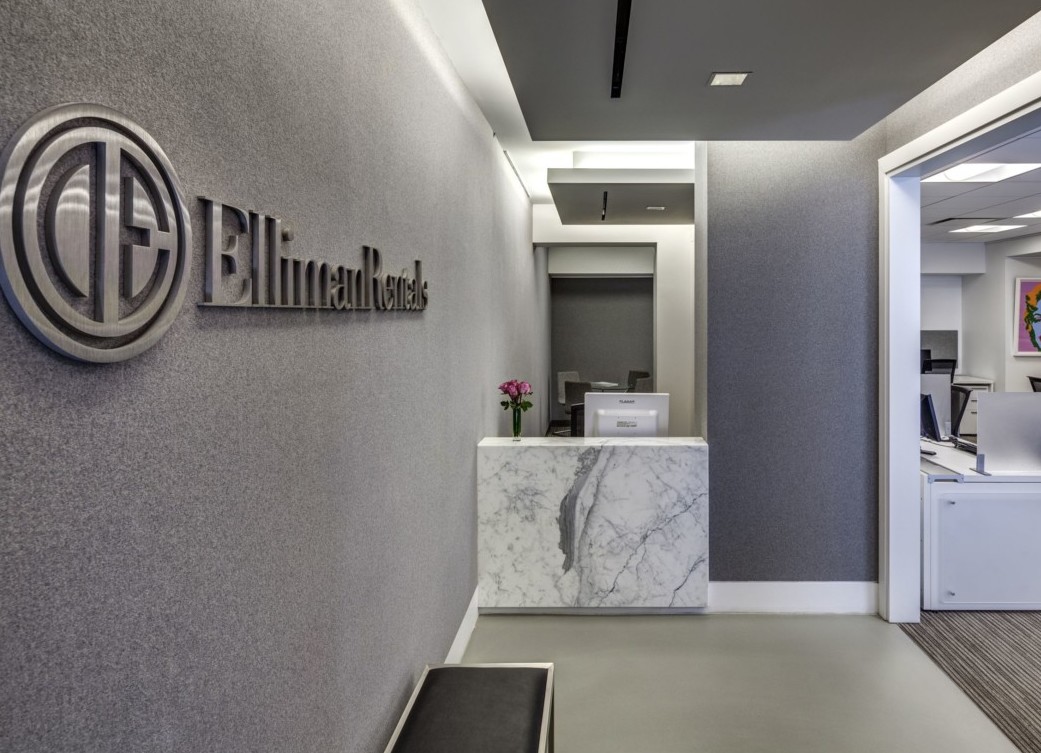 Douglas Elliman announced today that real estate veteran Richard Ferrari has joined the firm as President and CEO of Brokerage for New York City and the Northeast Region.

Ferrari will oversee the firm’s New York City resale markets, including Manhattan, Brooklyn, Riverdale and Long Island City in Queens. He will also assume responsibility for Elliman’s New Jersey, Westchester, Connecticut and Massachusetts regions and be based out of Elliman’s New York City headquarters located at 575 Madison Avenue.

“I am thrilled to be rejoining Douglas Elliman, such an illustrious firm whose name is synonymous with one of the biggest and best brokerages in New York City and the country,” said Ferrari. “The breadth of talented agents and leadership coupled with the best in technology, marketing and public relations makes this the perfect fit for this next leadership chapter of my career.”

Richard assumes this new role after serving as agent and sales director for Brown Harris Stevens from 2015 to 2018 where he played an instrumental role in the success of the brokerage in the Hamptons.

After Halstead merged with Brown Harris Stevens, he served as advisor for the firm in Connecticut and New Jersey as well.

Richard is an expert in the New York City co-ops market, where he has lived and sold some of the biggest deals in the city.  He has maintained top agent status in New York City for much of his 30-year career including 15 years with Douglas Elliman

He earned his Bachelor of Arts degree from St. Bonaventure University and is an avid golfer and snow skier.

“Richard has had his hand on the pulse of New York City residential real estate for the past three decades,” said Howard M. Lorber, Executive Chairman, Douglas Elliman Realty, LLC. “His experience and professionalism will make him a great asset to our firm, and we look forward to the continued success of our New York City and Northeast brokerages under his stewardship.”

Douglas Elliman also announced promotions for Yuval Greenblatt who was promoted to Senior Managing Director of Operations for 575 Madison Avenue. Yuval is a 20-year Elliman executive and member of the RLS Board of Directors for the Real Estate Board of New York.

In addition, Alfred Renna, who has been with the company most of his 30-year career, was named Senior Managing Director of Sales for Elliman’s 575 Madison Avenue office. Alfred is also a member of the board of directors for REBNY’s Universal Cobroke Agreement.

“I am exceedingly proud of Alfred and Yuval and all of their contributions to the Douglas Elliman sales and technology platforms that allow our agents to thrive in their day-to-day businesses,” said Durkin. “These promotions are both well-earned and important to the new and exciting direction we embark on today.”

Apollo says it may join $8.6B bid for UK supermarket chain