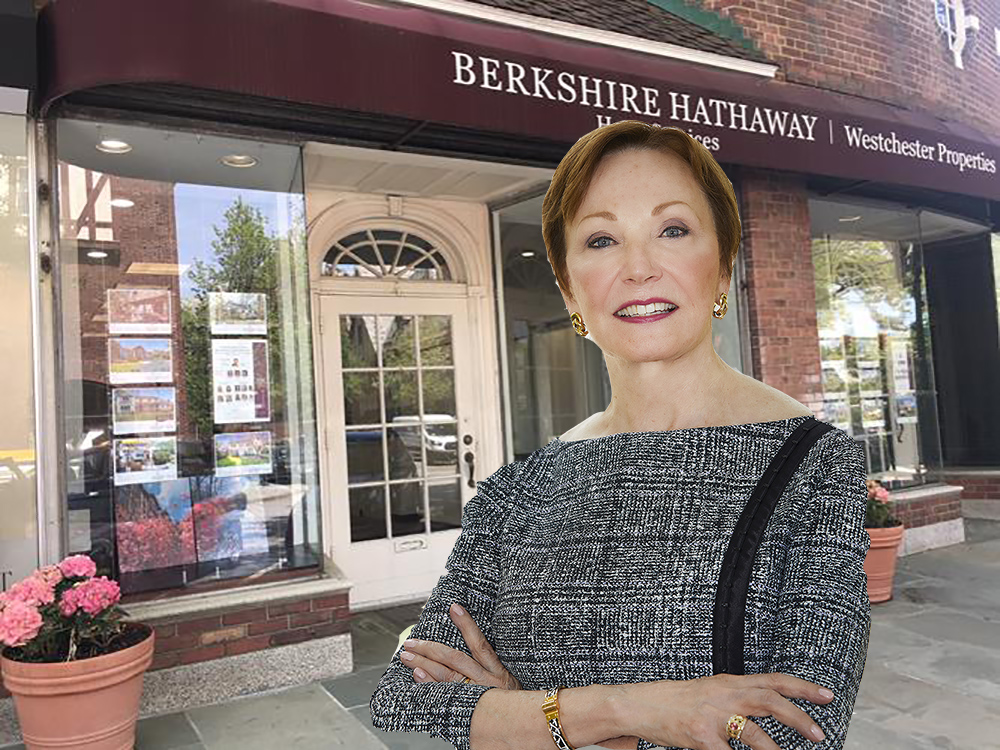 One of the industry’s most prolific real estate professionals, Ramirez will expand the Berkshire Hathaway HomeServices footprint within New York and throughout surrounding states, overseeing initiatives such as the implementation of technology platforms and services that will bolster business on behalf of agents.

“Diane is a real estate genius,” said Candace Adams, president and CEO of BHHS New England/Westchester/New York Properties. “Her wisdom and grace, coupled with her unparalleled expertise, make this a phenomenal partnership — not only for our New York Properties family, but neighboring markets.  We’re steeped in excitement to have Diane be part of a team that is made up of the very best in the business.  She will be serving in a pivotal role, and succeeding at what she does best.”

She broke into the industry as an agent, initially working in Palm Beach and eventually New York.  It was in 1984 that Ramirez started the Manhattan-based Halstead residential brokerage in tandem with Clark Halstead – guiding the firm with a focus on technology and the high-end sector.

Terra Holdings purchased Halstead in 2001, and through Ramirez’s oversight, the company grew to more than 30 offices and 1,400 agents across New York City, The Hamptons, Hudson Valley, New Jersey and Fairfield County, Connecticut.  In 2020, Halstead merged with Brown Harris Stevens, which led to the expansion of Ramirez’s role and her continued oversight of the company’s growth.  Now, Ramirez joins the world-renowned Berkshire Hathaway HomeServices powerhouse — a natural “next step” in her continued rise.

“Berkshire Hathaway is a brand that I’ve admired for so long, and I’m thrilled to be a part of it,” said Ramirez.  “Over the years, I’ve loved being able to successfully grow brands.  I’m a proven entity in terms of being able to develop and nurture a company at its roots and turn it into a full-fledged force, and I very much look forward to doing so for Berkshire Hathaway HomeServices in New York and beyond.”

Licensed in New York, Connecticut and Florida, Ramirez is an active and supportive member of the Real Estate Board of New York (REBNY). REBNY has honored Diane with three prestigious distinctions — the Kenneth R. Gerrety Humanitarian Award, the Bernard H. Mendik Lifetime Leadership Award and the Henry Forster award — for her longstanding reputation for excellence in residential real estate and contributions to cultural, charitable, and community organizations outside and within the industry.