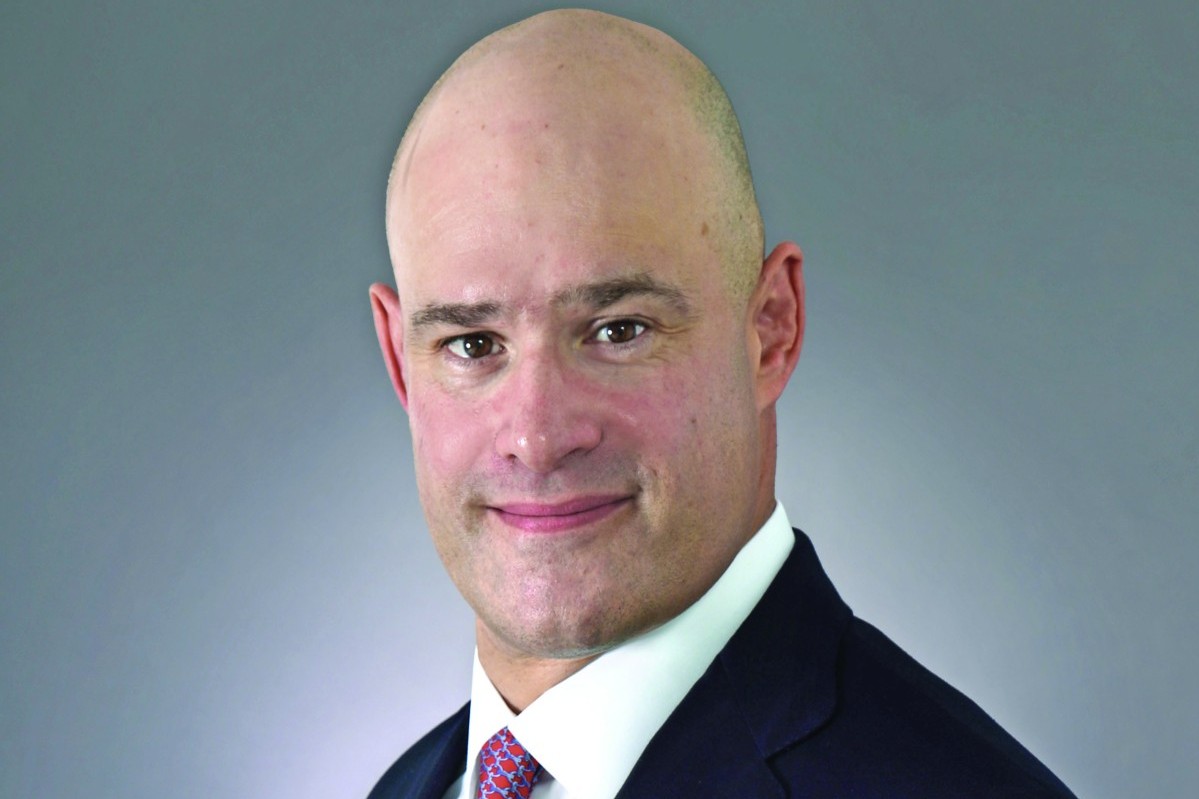 Eastern Consolidated has arranged the sale of a 1,574 s/f ground-floor retail condo at 4 West 19th Street.

Last summer, the firm’s retail team leased the space to the luxury wallpaper and fabric firm that Jackie Kennedy used to decorate the White House.

The Flatiron property traded for $6.4 million in a deal brokered by Ron Solarz, executive managing director and principal at Eastern Consolidated, represented the owner, a corporate entity.

Chris Matousek was the Financial Analyst for the offering, and James Famularo, senior director and principal in the Retail Leasing Division, arranged the lease with Zuber last summer.

“Eastern Consolidated’s Retail Leasing team unlocked the value of this retail condo by arranging the 10-year lease for Zuber’s showroom before we started marketing the property for sale,” Solarz said.

“Zuber, which has been designing and producing luxury wallpaper and fabrics since its founding in France in 1797, operated a highly successful showroom on the Upper East Side for 20 years before relocating to 4 West 19th Street.”

Situated on the ground floor of a 12-story residential building at the southwest corner of Fifth Avenue and West 19th Street, the retail condo features 68 feet of frontage just steps from Fifth Avenue shopping.

“Having a prestigious tenant like Zuber in place made the retail condo especially appealing to the buyer,” Ortiz said.

“This highly desirable retail site offers a secure income stream for the next 10 years, and the opportunity for long-term upside from the continued appreciation of retail rents in the area.”

Rogovin added, “The seller did an incredible job restoring the facade of the store.”