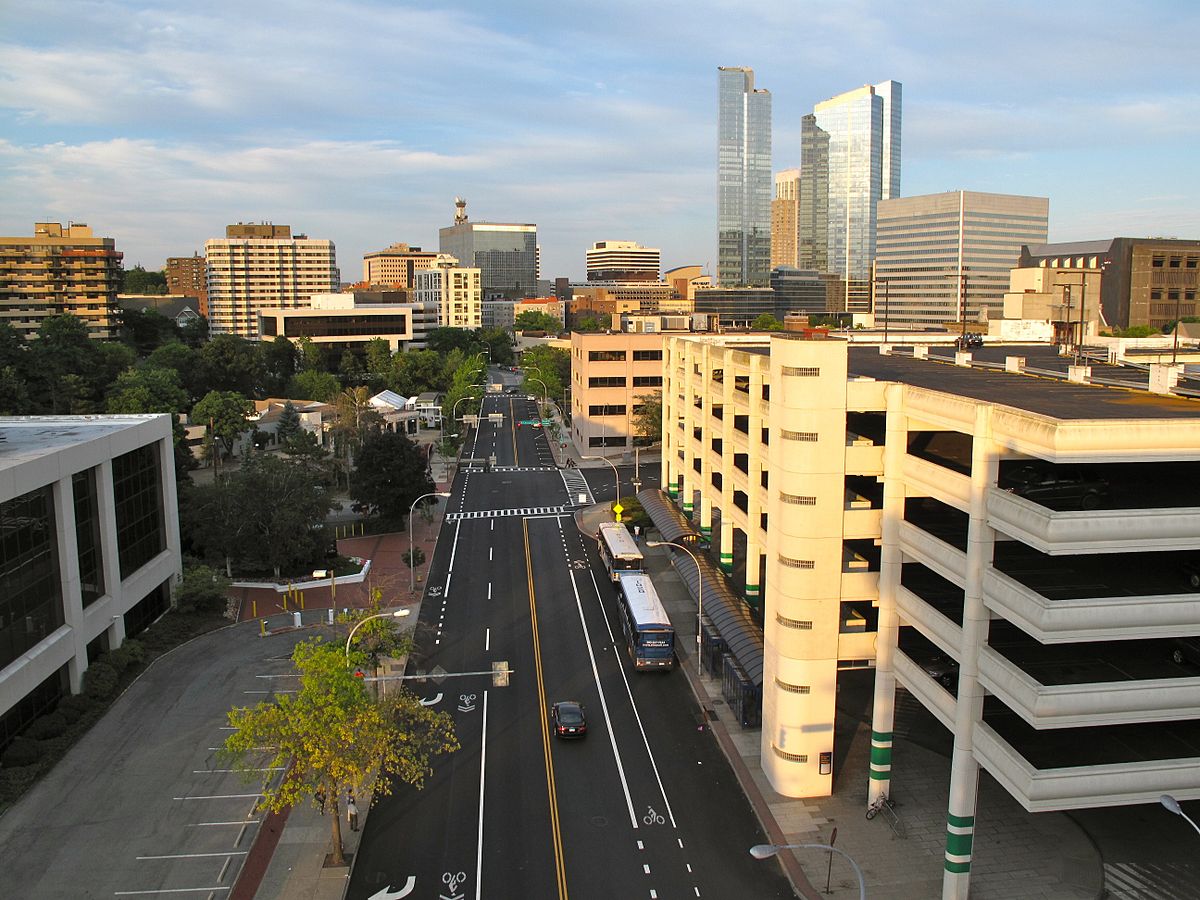 Residential brokerage firm Oxford Property Group will open its first office outside of New York City, in the Westchester town of White Plains.

Founder, president and CEO Adam Mahfouda told Real Estate Weekly that the firm is in the process of negotiating a lease

The firm currently has one 5,000 s/f office on 30th Street and 5th Avenue in Manhattan. They are in the process of relocating that office to another Manhattan location in mid-January and bumping up their footprint to 10,000 s/f.

Mahfouda said the company is hoping to expand to more areas around New York City, in particular Long Island, New Jersey, and Connecticut.

Oxford Property Group was launched in 2010 by Mahfouda, and has since grown to around 435 agents. The company has $75 million in property listings, and has been named as one of New York’s ten largest and fastest growing real estate brokerages. The company recently announced they had acquired and merged with the Titan Real Estate Group, owner of the Hecht Group brokerage.