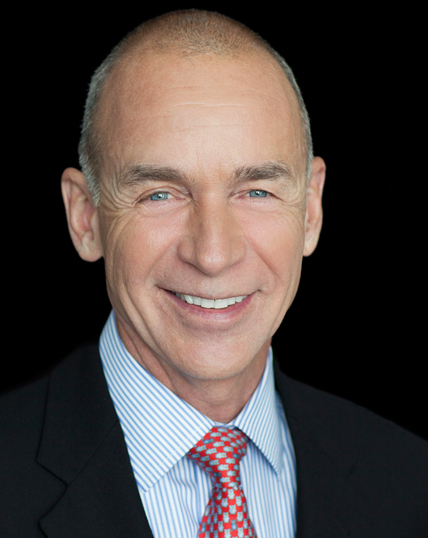 In spite of low inventory, NYC residential sales figures the last quarter of 2013 still held their own with the previous year, according to market reports released by a number of brokerages last week.

A spike in prices at the very high end of the condo market made up for lagging metrics in other sectors.

The average Manhattan apartment sale price of $1,553,599 was down just 2 percent from the fourth quarter of 2012, according to data from Brown Harris Stevens.

Apartments in new developments, which are usually condos, also set a record with an average price of $2,885,758.

“Given the rush to close at the end of last year, it is a healthy sign that average fourth quarter sales prices were essentially on par with last year. When assessing the statistics, it’s important to remember that there are only approximately 280,000 owned apartments in Manhattan and that 60 percent are co-ops. Inventory remains scare and is currently about 20 percent below a year ago,” said Hall. F. Willkie, president of Brown Harris Stevens Residential Sales. “Job growth remains strong in the City as does interest from both domestic and international buyers, this bodes well for a healthy market in 2014.”

TOWN also reports that days on the market remain generally low for the vast majority of co-op and condominium apartment sales, taking approximately three months to complete a sale.

“The luxury sales market, which represents the top 10 percent, continues to grab headlines with double digit year-over-year increases while the rest of the market has remained status quo,” Andrew Heiberger, TOWN’s founder, said in a statement. “I expect this trend to continue through 2014 as the ‘shadow inventory of contracts signed’ comes to market and closes at record-setting prices in many new buildings, including the much anticipated One 57.”

Corcoran CEO Pamela Liebman reports that 2013 was a high-performance year for the Manhattan real estate market. Manhattan market-wide closed sales increased for the third consecutive quarter rising 11percent from the fourth quarter of 2012 (4,113 vs. 3,693) and decreasing 14 percent from the previous quarter (4,113 vs. 4,788), according to Corcoran’s data.

Buyers in bidding wars over Brooklyn