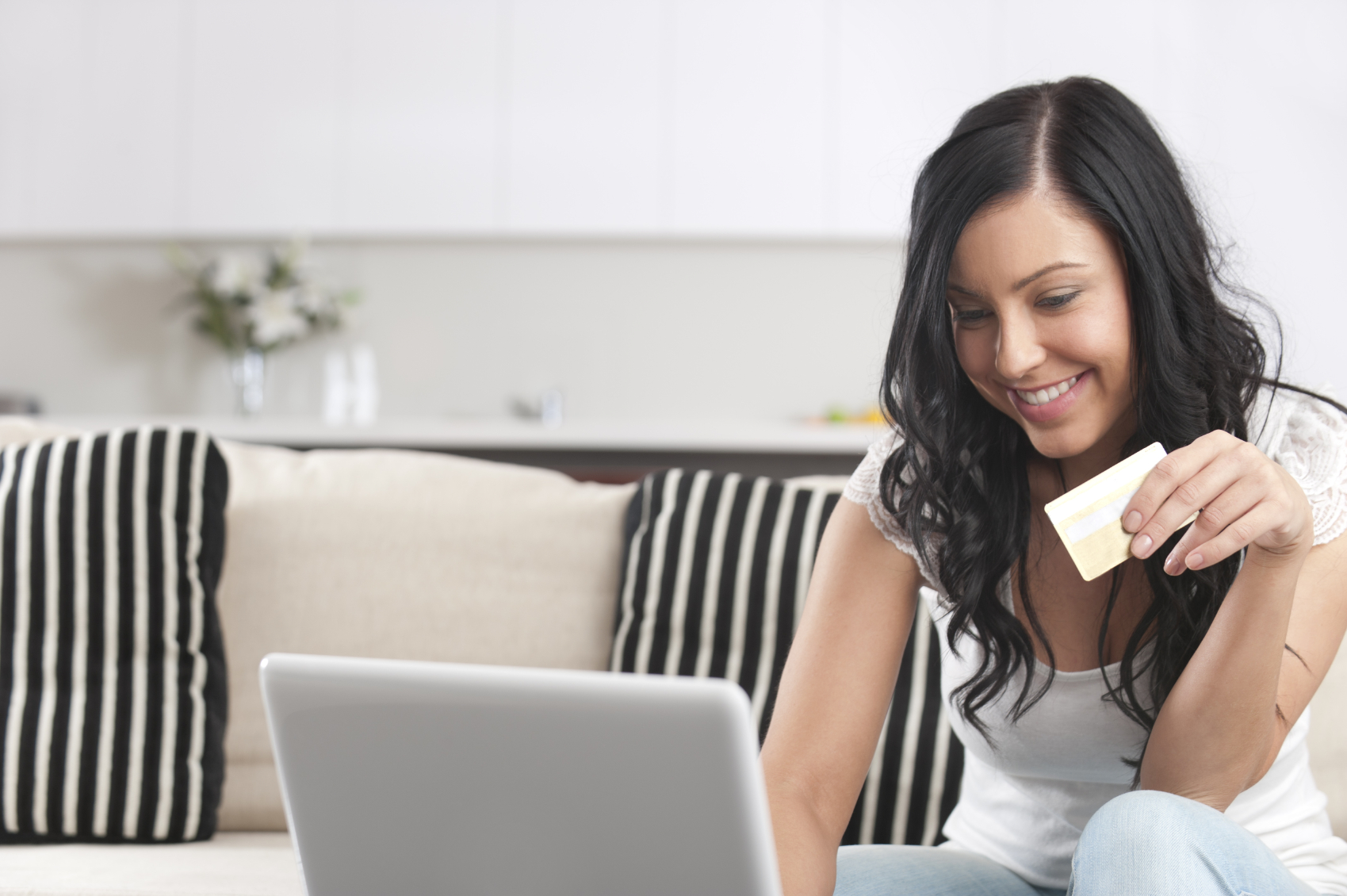 More than seven in every ten renters would be motivated to pay their rent in a timely fashion if they knew the payments would become part of their credit histories, according to a survey commissioned by TransUnion.

The credit bureau has been offering a rent payment reporting system to property managers since 2014 as a way to help consumers build credit, but the practice hasn’t really caught on. Only 17 percent of multifamily rental property executives said they reported their tenants’ rental payments, according to a separate survey TransUnion issued in May.

However, based on the survey of 1,330 renters across the United States that was conducted at the same time, 73 percent of those who participated said they’d be more likely to pay rent on time if the rents were being reported. Additionally, 67 percent of the survey respondents said if given a choice between two similar properties, they’d choose to live at the one with the reporting system already in place.

“Both renters and property managers can reap the benefits of this practice,” said Maitri Johnson, vice president of multifamily at TransUnion. “Property managers that offer rent payment reporting are incentivizing residents to pay on time because there is a tangible benefit. Consumers that pay their rent on time — especially those who are younger and newer to credit – can see this alternative data source help them to build their credit history towards a more secure financial future.”

Johnson, who used to work in property management, said she suspects the top reason for the paltry participation is lack of awareness that such a program exists. Another reason could be worry from owners, in particular smaller owners, that they may not have the time or ability to submit regular reports.


How easy it is to implement the program, said Johnson, will naturally vary, with owners who already track rent payments via some kind of technology having an easier time than those who manually maintain the information.

“There are many variables, like how good are you with Excel?” said Johnson.

But for those willing to work with software, Johnson said submitting the information to TransUnion via a spreadsheet shouldn’t take more than a half hour each month. There is no software from TransUnion to download in order to be able to participate.

The program can be utilized either by submitting information directly to a credit bureau like TransUnion or working with an intermediate data processer who would work directly with the credit bureau. What time of the month landlords decided to submit the information is up to them, but TransUnion recommends doing so after the books have been closed out each month.

The program is an opt-in one at lease signing or renewal time, so tenants wouldn’t have to have their rental histories reported on if they choose not to over privacy concerns or other reasons. This is where communication with tenants is very important, Johnson stressed, as an agreement to participate in the program could be included as a clause in the lease.

However, based on what TransUnion has seen so far, Johnson predicts most renters will want to participate if given the option. In the company’s survey, 27 percent of the participants said 30 percent of their incomes go to their rent, and it’s their biggest expense.

“We strongly believe this is the right thing to do for people paying 30 percent of their incomes,” said Johnson.

Additionally, she said, for those who haven’t had the greatest rental histories, this could be the motivation they needed to change their habits. “For the person who’s not so organized, that helps the individual in trying to create a little more organization.”

Keyo, a tech-focused brokerage, has actually incorporated reporting of rents to the three major credit bureaus as part of its service package to landlords the firm works with. The new company, which launched in early 2018, began offering the reporting service through an app its engineers developed called Keyo Boost, last October.

And while it’s gotten great feedback from participating tenants, Adrian Gross, senior vice president of marketing at Keyo, wasn’t surprised to hear landlords have generally been loath to introduce credit reporting as an amenity.

Keyo doesn’t yet offer its app as a standalone service, and many landlords, Gross said, just don’t have the time or the ability to collect the data, not to mention make sure it’s routinely submitted to credit bureaus in a timely fashion.

“They have a lot going on, especially with these new laws in New York,” said Gross. “It’s effectively a ledger and to submit the ledger in a format that these credit bureaus require is complex. I can see why a landlord would be wary to do it. It’s been slow adaptation around the board because it’s hard to do.”

That said, Gross said it can make a major difference in a tenant’s life, particularly middle-income people paying $1,500-$3,000 in rent. It’s generously less relevant to renters in luxury developments who might not be worried about their credit scores.

“For a lot of families, and working adults, it’s very impactful,” he said.

His firm has had steady requests for participation, although, Gross noted, tenants need to understand they’re making a commitment for the duration of a lease.

“It’s not, well, I paid on time this month. It’s all or nothing. It all depends on the financial stability of the renter. If you’re a freelancer or you don’t know where your next paycheck is coming from, it can be a bit scary.”

A study, meanwhile, shows the reporting would be beneficial to most renters in New York City.

City Comptroller Scott Stringer has actively been pushing rent reporting, and last year developed a “Make Rent Count” initiative to create rent reporting programs across the five boroughs. According to the comptroller’s findings from a study of tenants paying $2,000 or less in rent, reporting would raise the credit scores of 76 percent of renters who hold a credit score.

More than half (57 percent) would see their score rise between 1 and 10 points. Eighteen percent would see no change at all and six percent would see a possible decline. It would also provide 30 percent of renters with a credit score for the first time.