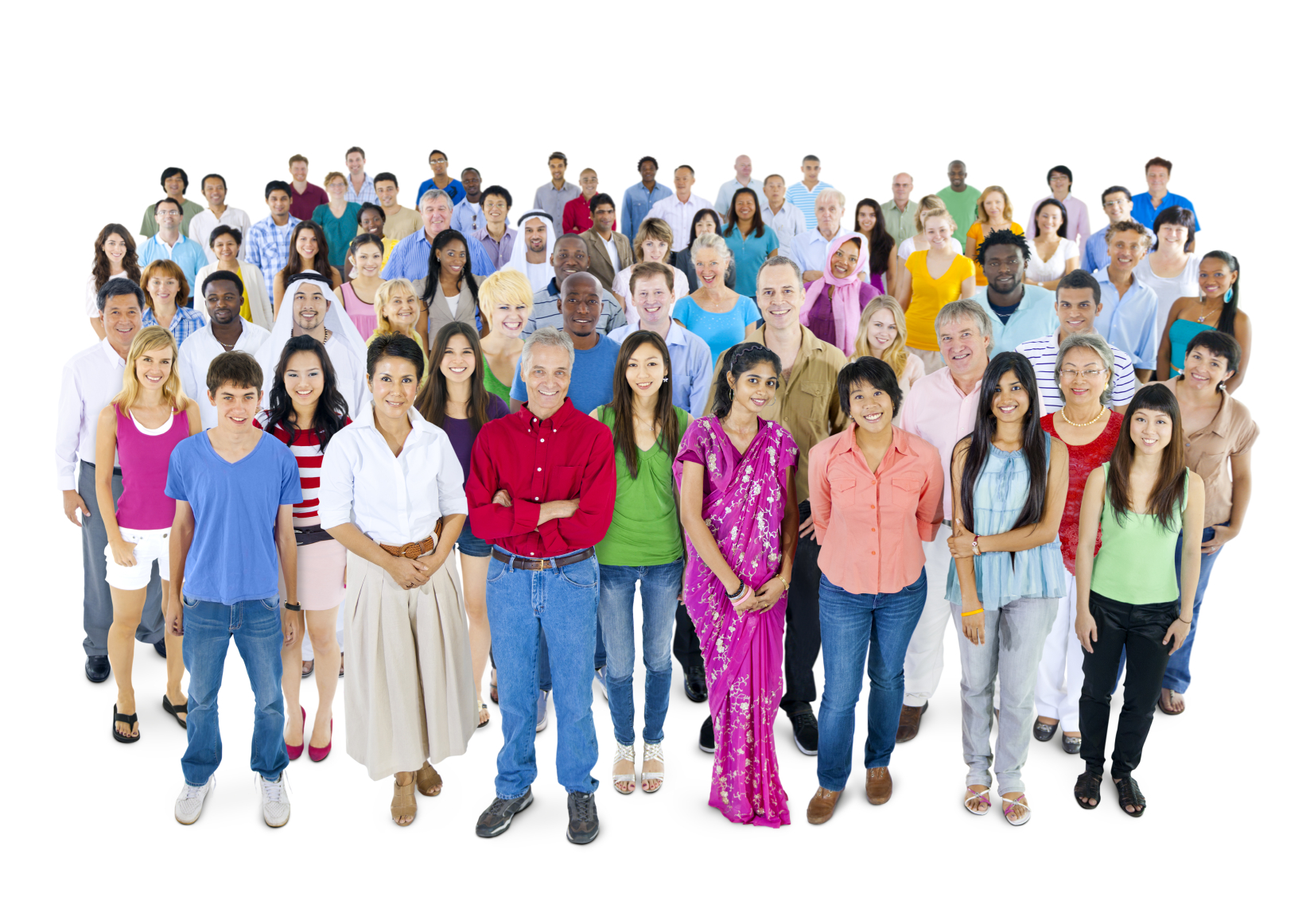 Why Gen Z wants to live in diverse neighborhoods

Generation Z, 18 to 24-year-olds who are entering the age bracket for first-time homebuying, is the first generation in American history with a preference for buying homes in culturally diverse neighborhoods, according to a recent Homes.com survey.

Polling more than 1,000 young adults in the Gen Z age bracket, the survey is the first to examine how Generation Z and millennial habits differ across several facets of homebuying.

The survey found that 58 percent of future Gen Z homebuyers prefer a diverse community compared to 12 percent who prefer a homogeneous neighborhood. Gen Z’s commitment to diversity has important ramifications for national housing policy, cross-cultural enrichment, and the evolution of a post-racial definition of the American Dream.

“Generation Z is more multicultural than ever before, with demographics that include the largest percentage of Hispanics and non-Hispanic blacks at 22 percent and 15 percent, respectively. Our survey suggests that their preferences will have a substantial impact on homebuying patterns,” said David Mele, president of Homes.com.

“That, in turn, may create a new dynamic where diverse communities thrive more than ever before.”

● The vast majority of Gen Z-ers expect to buy a home. 86 percent of respondents reported they plan to become homeowners someday. Only 5 percent don’t, and the remaining 9 percent are unsure. Since Gen Z is even larger than the millennial generation, strong home demand can be expected for many years to come.

● Most expect to buy their first homes before age 35. Specifically, 14 percent anticipate purchasing homes between ages 18-24, 48 percent from 25-29, and 25 percent between 30-34. If they succeed, they will follow the same schedule as Generation X and Baby Boomers. They will also achieve a much higher homeownership rate than millennials, who were stymied by high unemployment and low-income levels for young workers from 2008 to 2013.

● “A place to call home” and investment value are among the top reasons to buy. The fact that half want to buy because they believe owning a home is a good investment reflects how far the wealth-building aspects of homeownership have rebounded since the housing crash of 2008 when less than 1 percent of first-time buyers said financial security was their primary purchase motivation. Having a good home for pets ranked as the third reason to buy, outstripping safety and a sense of community as key incentives.

● Proximity to work is Generation Z’s top priority in selecting a place to live. When asked to rank the most important considerations in deciding where to live, proximity to work (71 percent) as well as to friends and family (52 percent) surpassed urban location (25 percent), proximity to shopping (24 percent) and access to nightlife (12 percent). That means that employers in suburban and ex-urban areas will find it easier to attract Gen Z employees.

● Four in 10 are concerned they won’t earn enough to qualify for a mortgage. Even though most are years away from buying a home, Generation Z is more worried about making enough income to afford a home in five or 10 years than about their ability to save for a down payment or pay off student loan debt.

● Gen Z-ers have misconceptions about down payments. Despite the availability of lower-cost down payments like those required with 3.5 percent FHA loans, many young homebuyers believe they will need to save for two or three years to meet down payment obligations unless they get financial help from friends and family. That scenario is unlikely unless they live in an expensive market or don’t use a low-down payment loan.

“With Gen Z poised to become the next wave of homebuyers, it’s important to look at how their attitudes and behaviors will affect the homebuying process,” Mele noted.

“The insights provided by this survey can help agents anticipate and prepare for the changes that will occur as this age group begins their home search.”