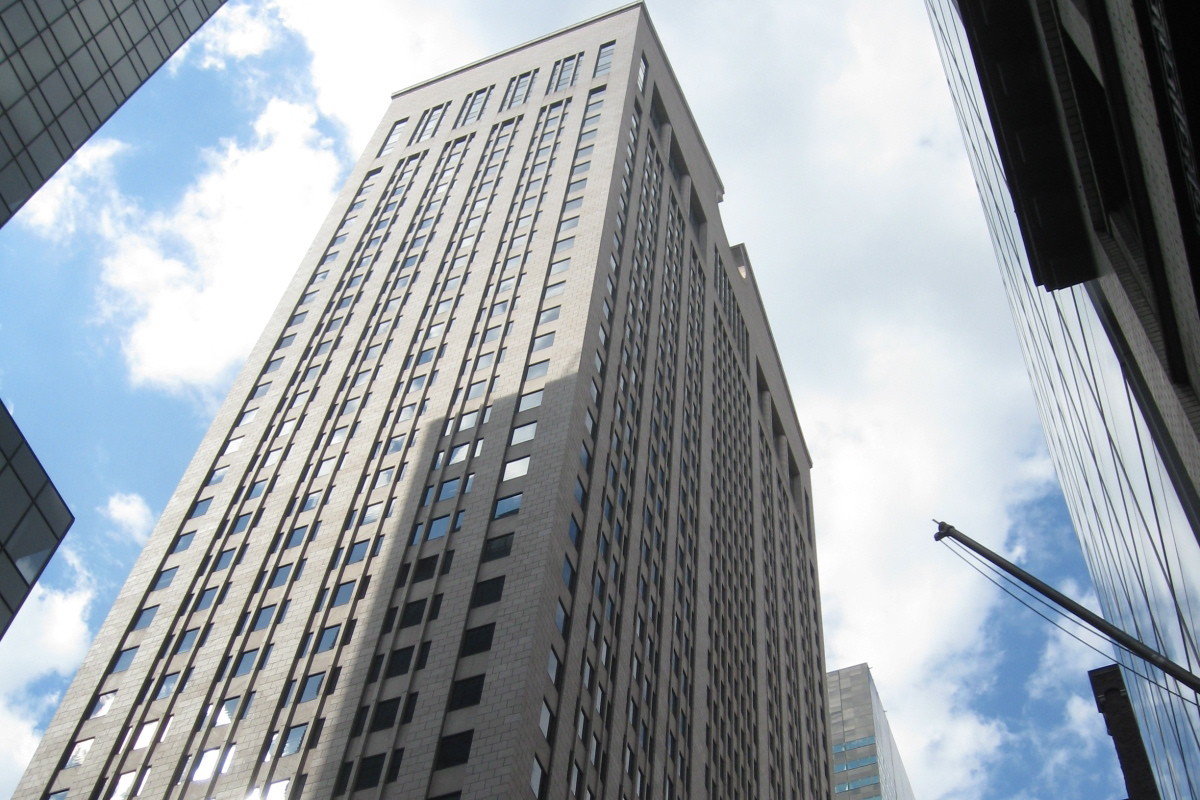 The Chetrit Group netted the biggest short-term resale gain in the city during the past five years when it sold 550 Madison Avenue, the former Sony Building, to the Saudi Arabia-based Olayan Group in 2016 for $1.4 billion.

Sony sold the building, which is situated between 55th and 56th streets in Midtown, to Chetrit in 2013 for $1.1 billion, meaning the real estate group pocketed $300 million from last year’s deal, the third highest total gain from a short-term resale in the U.S. during the past five years, according to a report from the website CommercialCafe.com.

After it won a four-way bidding contest to secure the distinctive 37-story office building, Chetrit planned to convert the upper floors into condos, but it abandoned that strategy just three years later because it felt the super luxury condo market was beginning to weaken.

Olayan America, which purchased the property along with European property group, Chelsfield, plans to keep the building as a commercial asset.

To determine the biggest winners in the trophy building real estate market, Commercial Café compared the largest resale prices among groups that owned their high-priced properties for three years and sold between 2012 and 2017.

Two properties netted larger short-term gains than the Sony Building during that time frame. Alexandria Real Estate Equities paid $725 million for the One Kendall Square campus in Cambridge, Massachusetts, which earned the previous owner, DivcoWest, a $306 million profit in 2016.

The top short-term gain was had by Northwestern Mutual Real Estate Investors in 2012, when they sold the Russell Investments Center in Seattle to Commonwealth Partners for $325 million.

Of the 15 sites on the list, nine were in Manhattan, with the likes of 222 Broadway (a $272 million gain for Beacon Capital Partners and L&L Company in 2014) and 530 Fifth Avenue (a $185 million gain for Rockwood Capital, Murray Hill Properties, Jamestown and the Chera family’s Crown Acquisitions in 2014) also landing in the top five.

In addition to New York’s nine, two of the properties were in Chicago, two where in Cambridge, one was in Seattle and one was in Irvine, California.