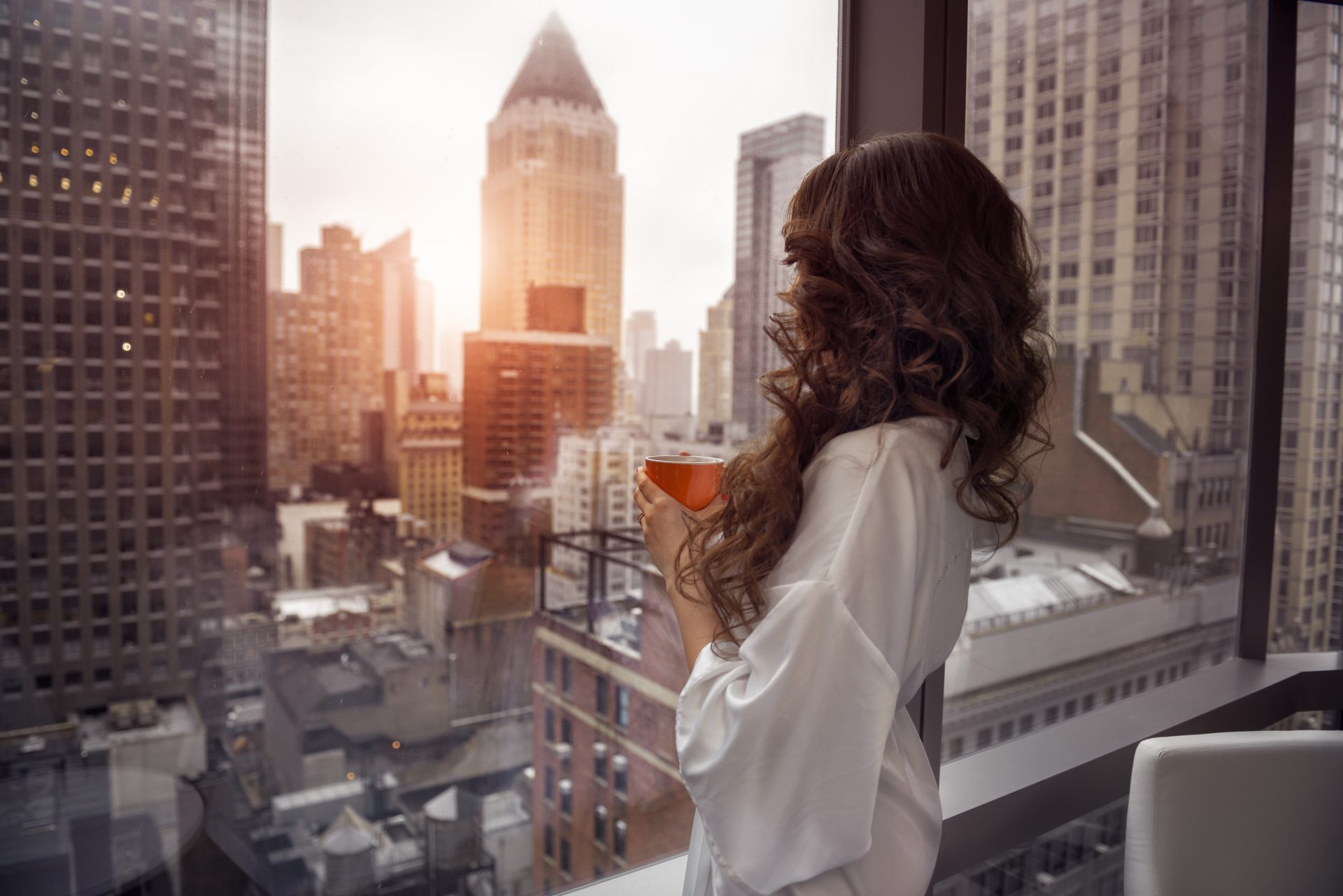 American households own $29.2 trillion of residential real estate, a significant part of the $107 trillion in household net worth in the United States.

Real estate wealth is not evenly distributed across the country and is largely concentrated in large cities. But it begs the question: What are the most valuable cities in America?

Of course, the comparisons are not apples to apples: GDP represents a single year’s output while the value of homes persists year after year (mostly upward and a few times declining). Cities represent the sum of individually-owned properties while stocks are the exact opposite: fractional ownership of a single company. Nonetheless, we paired up cities with their equivalent country GDP and company stock market values to get a sense of value.

Most valuable cities in America