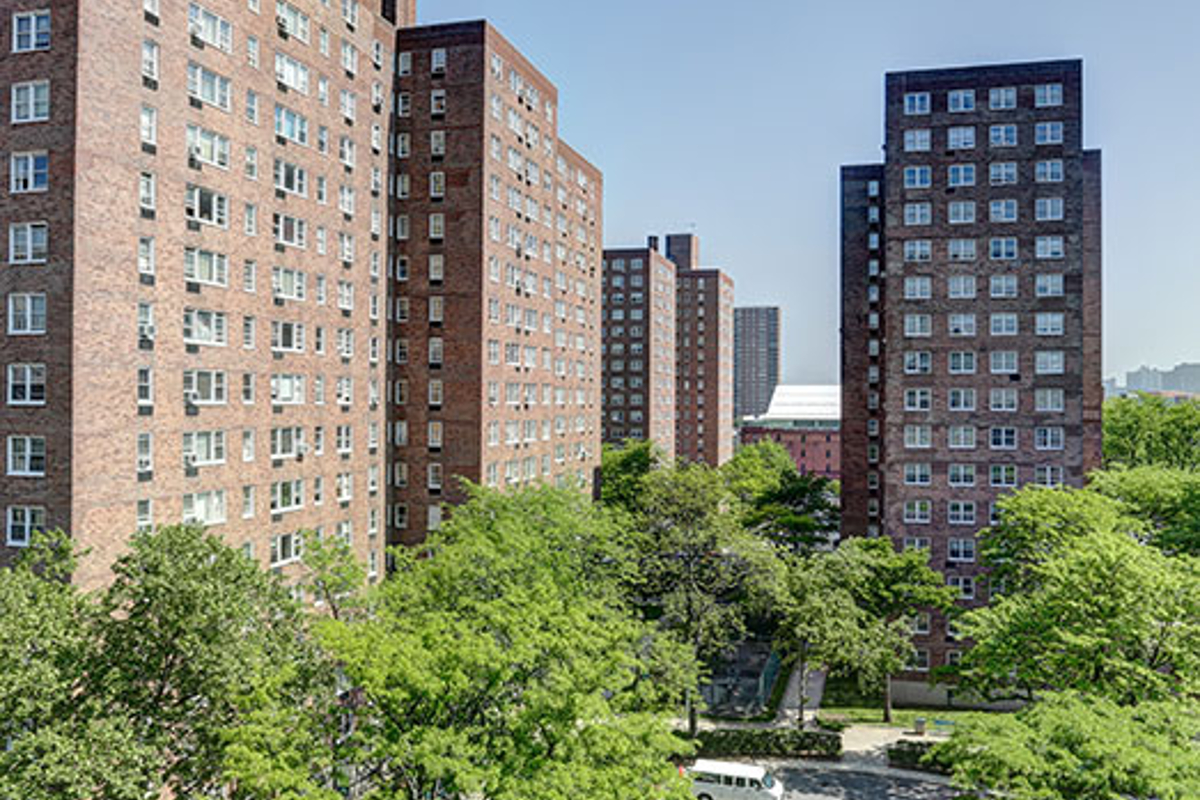 Rents trending down as landlords hand out concessions

Rents in Manhattan and Brooklyn continued to trend downward during December, according to the monthly rental market report from Citi Habitats.

When comparing December to the previous month, pricing decreased the most for studio apartments, where rents fell two percent.

Average rents for one- and two-bedroom units experienced a one percent drop, while average pricing for three-bedroom homes increased by a minimal amount.

In Brooklyn, rents for studio and three-bedroom apartments fell two percent since November, while they declined one percent for one- and two-bedroom units.

However, most tenants still paid more for Manhattan apartments then they did in the previous year.
Studios rented for seven percent more on average in December 2016 than during the same period the year prior. Rents for one- and two-bedroom homes increased in price by two percent, while pricing for three-bedroom homes remained stable year-over-year.

Incentives helped boost the market during the December lul, according to Citi Habitats.

In December, many building owners took a proactive approach to the use of incentives, and their usage increased month-over-month. In fact, the percentage of leases that included a concession hit 35 percent, the highest level since April 2010.

Because of the holiday season, December is traditionally one of the slowest months for the city’s rental market. This year, concessions helped limit the effects of this seasonal slow-down.

While Manhattan rents declined and the overall vacancy rate increased, both shifts were relatively minor month-over-month, thanks in part to the savvy use of incentives.

However, vacancies across the borough are still comparatively high, historically speaking. The last time this much inventory was available on the market was in April of 2009, when 2.28 percent of homes were available for rent.

“The most recent data for December shows there is considerable local demand for rental housing. However, there is still a disconnect between the rents that landlords want to achieve and the pricing tenants are willing to pay, which is why concessions remain a significant force in the marketplace,” said Gary Malin, President of Citi Habitats.