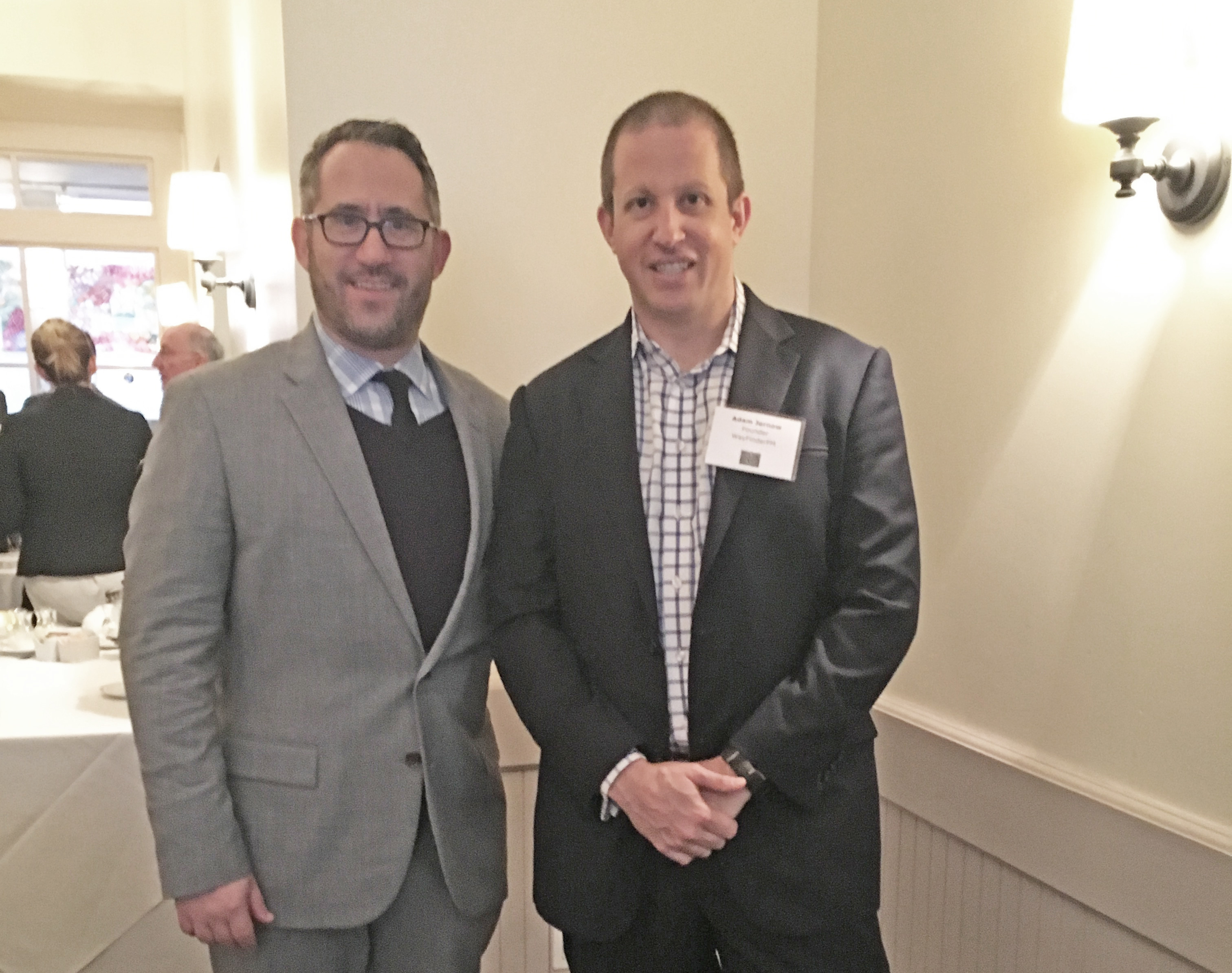 Rent regulation specialist Matthew Brett offered an update on the controversial legal battle that could result in the re-regulation of more than 100,000 deregulated New York apartments.

Speaking during a Q4 breakfast hosted by property management specialists WayfinderPM, Brett, a partner at Belkin Burden Wenig & Goldman, said the issue has been in flux since a 2015 court decision that questioned the deregulation of an apartment after it became vacant by raising the rent above the deregulation threshold.

A string of subsequent decisions have put the much-debated constitutionality of the controversial Altman v. 285 West Fourth LLC case at center stage in an ongoing legal wrangle.

According to Brett, a pending decision by The Court of Appeals, New York’s highest court, if it upholds the Altman case, could result in the re-regulation of more than 130,000 currently deregulated units in New York City, having a disastrous financial impact on owners of multifamily residences.

“Altman maintains that deregulation should be based on the rent charged to the outgoing tenant, not the incoming tenant,” said Mr. Brett, whose firm is acting on behalf of major organizations including RSA, CHIP, REBNY, SPONY and AOAC in support of Altman’s demise and the return to longstanding rent deregulation practices, which have been in place for about 20 years.

He added, “For decades, landlords have deregulated rent-stabilized apartments by lawfully taking rent increases that brought an outgoing tenant’s legal rent over the deregulation threshold.”