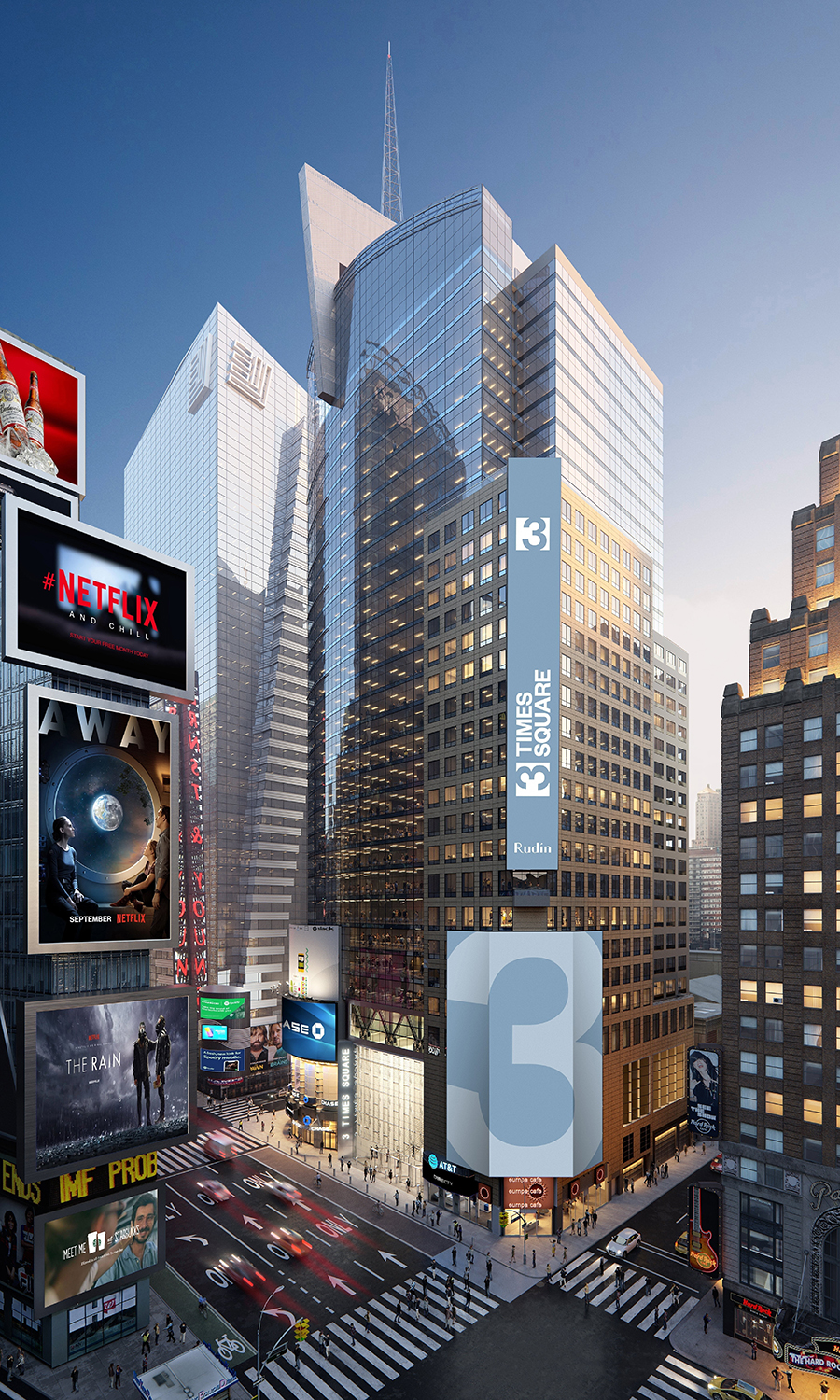 The Paris-based liquor group, whose origins date back 300 years, will relocate its New York City headquarters to the entire 20th floor of 3 Times Square, which boasts panoramic views of the city and an expansive private outdoor terrace. The company is expected to move from its current offices at 1290 Avenue of the Americas in summer 2023.

“3 Times Square has an innovative human-centric design that aligns with our values at Rémy Cointreau USA, and delivers a workplace suited for our continued growth,we appreciate the support of Rudin Management and the expert team of advisors at CRESA,” said Nicolas Beckers, Chief Executive Officer, Rémy Cointreau.

“We’re thrilled that Rémy Cointreau has selected 3 Times Square to house the core of its US operations,” said Michael Rudin, Executive Vice President of Rudin. “With its combination of modern infrastructure, programmable outdoor space, world-class amenities and vibrant location, 3 Times Square is the perfect spot for one of the world’s most celebrated brands.”

Originally constructed and opened in 2001 as the North American headquarters of Reuters Group PLC., Rudin engaged FXCollaborative in 2020 to help design and implement a sweeping capital improvement program at 3 Times Square. Highlights include the creation of a new, glass-walled triple-height lobby and a sculptural façade screen that will serve as a decorative architectural enhancement. The tower’s office tenants will also benefit from a streamlined, touchless entry system, fully renovated destination dispatch elevator system and a dedicated 16th floor amenity space featuring a dining area, coffee bar, and a conference and event center. Rudin is also creating a fitness center with locker rooms within the tower.

“This is an exceptionally-designed, sustainable building befitting an internationally renowned company,” points out Mr. Sabesan. “The owner and leasing team were flexible and great to work with.”

The building has achieved WiredScore Platinum certification in recognition of its best-in-class connectivity and was awarded SmartScore Gold certification for its exceptional user experience and high standards of sustainability. 3 Times Square has also achieved the WELL Health-Safety Rating, among other initiatives, in place to prioritize the health and wellness of building occupants.