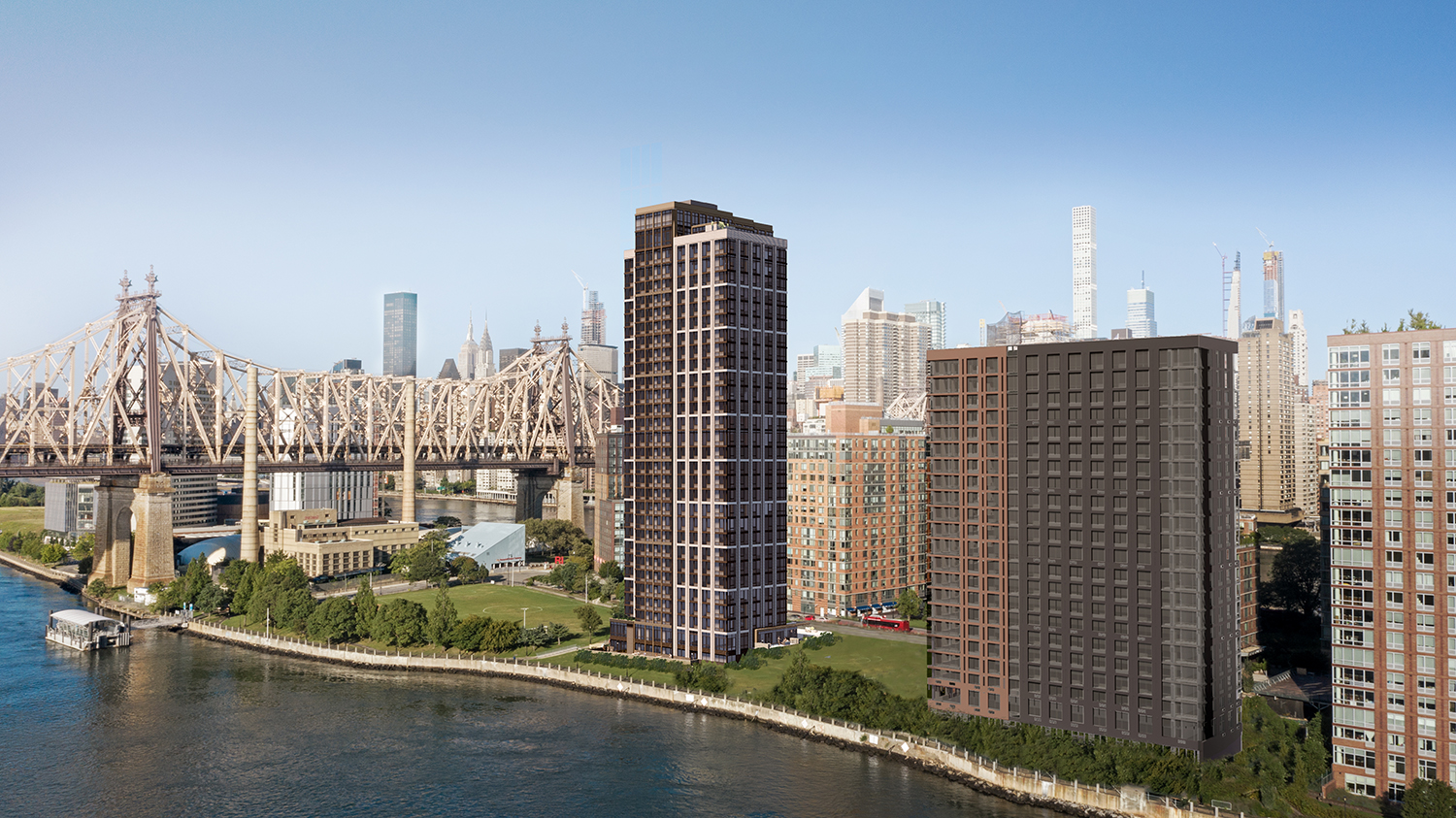 Related Companies and The Hudson Companies today announced the closing on $185 million in construction financing for the ninth Riverwalk building, a development in the Riverwalk neighborhood of Roosevelt Island. The new facility will include workforce housing for Memorial Sloan Kettering Cancer Center (MSK) employees, market-rate rental apartments, and office space. Wells Fargo provided financing for the housing development. The project was designed by Handel Architects and will be built by Monadnock Construction. Construction will begin in the coming weeks, with an expected completion inmid-2025. The $185 million project includes $111 million of financing from Wells Fargo. In conjunction with the closing, Related and Hudson are executing the ground lease for the site from the Roosevelt Island Operating Corporation (RIOC).

“Riverwalk 9 is the realization of decades of hard work and resiliency through multiple challenges, including economic downturns and a global pandemic, to create new housing opportunities and further support the Roosevelt Island community and New York,” said Frank Monterisi, Executive Vice President at Related Companies. “We are proud to finally reach this monumental milestone, along with our partners at Hudson, along with Memorial Sloan Kettering, RIOC and Wells Fargo, for the Riverwalk Park neighborhood.”

“The start of work on Riverwalk 9 marks the culmination of a quarter century of work with our partner to build an entirely new and thriving neighborhood on Roosevelt Island,” said David Kramer, Chief Executive Officer of The Hudson Companies. “From our first planning meetings in 1997, we set out to bring these 19 undeveloped acres to life through mixed-income rental, condominium and institutional housing, dynamic retail, and beautiful new public open space. As we begin construction on the neighborhood’s final building, we’re proud to say we’ve achieved that vision. Thanks to our partners at Related, Memorial Sloan Kettering and RIOC, along with our funder Wells Fargo for their instrumental work in helping us reach this milestone.”

“The development of Riverwalk 9 marks the final phase of years of historical development at Roosevelt Island Operating Corporation (RIOC),” said Roosevelt Island Operating Corporation President and CEO Shelton J. Haynes. “The timely closing of this deal is indicative of the hard work of all parties involved at RIOC and our partners at Related Companies and Hudson. I cannot wait to get shovels in the ground to unveil our latest investment that will continue the tremendous economic boom we are experiencing. Once completed, Riverwalk 9 will spur further job growth, create new housing, and contribute nicely to the beauty of Roosevelt Island.”

“Wells Fargo is excited to be a part of the final phase of the Riverwalk development with Related Companies, The Hudson Companies and Memorial Sloan Kettering, bringing much needed housing to Roosevelt Island,” said Brian Lucey and Anna Belobrovka, managing directors in Wells Fargo’s Commercial Real Estate group.

Located at 430 Main Street, Riverwalk 9 is the fourth development designed with housing for MSK employees as part of the overall Riverwalk neighborhood. The new 28-story building will consist of 104 homes for the MSK community with a range of studios, two-bedroom, and three-bedroom across eight floors, and 253 market-rate studios, one-bedroom, and two-bedroom residences.

The building will also include ground-floor office space for the Roosevelt Island Operating Corporation (RIOC) and a commons space between the eighth and ninth buildings with new park lighting, a dog run, grill space, and acres of public open space. Amenities will include a fitness center overlooking the East River, a basketball court, a party room, a multi-sport virtual reality game room, and much more.

The start of work on Riverwalk 9 marks the culmination of a more than quarter century long effort by the Related-Hudson joint venture, which was designated by RIOC in 1997 to build the new community to fulfill the Island’s General Development Plan designed by Philip Johnson and John Burgee. Once complete, the entire Riverwalk complex will include nine buildings with more than 2,000 condominium and rental apartments, 40 percent of which are affordable. The area also includes hundreds of institutional workforce apartments at a range of income levels in each of the nine residential buildings for employees of MSK, Weil Cornell Medicine and others.

At the same time, Related-Hudson has developed parks, daycare facilities and ballfields as part of the undertaking, along with much-needed retail along Main Street, where it owns 90,000 square feet across 33 stores. Since the joint venture was designated to take over the master lease for this half-vacant retail corridor in 2011, it has transformed the stretch through extensive renovations and outdoor seating areas, signage, lighting and benches. Today, it’s a vibrant shopping area for Roosevelt Islanders. Riverwalk is a short subway and tram ride away from Manhattan’s Upper East Side and a one-ferry ride from Astoria and Long Island City.