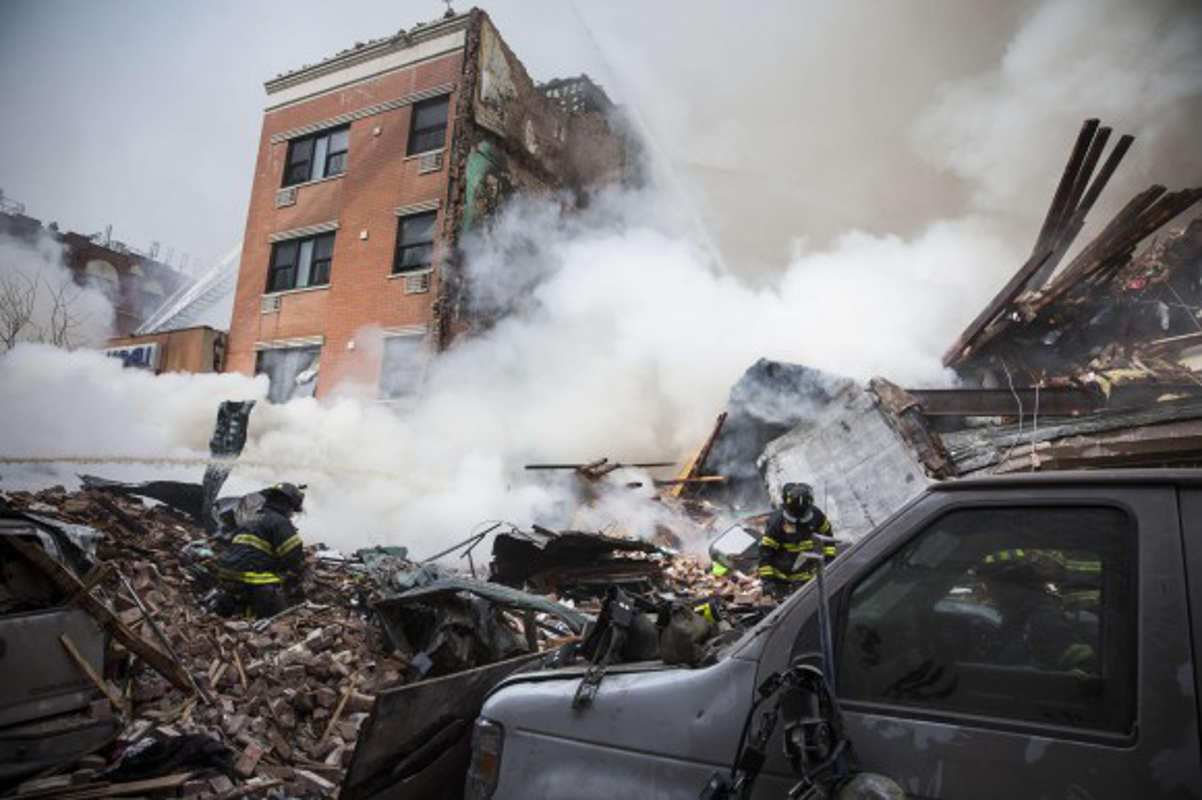 Energy company Con Edison has agreed to pay the largest gas safety-related settlement in New York State history over a fatal gas explosion in East Harlem in 2014 which killed eight people and injured 50.

The firm, which was found to have violated 11 gas safety regulations, will pay a settlement of $153.3 million.

According to New York State authorities, unqualified Con Ed employees and contractors failed to discover a damaged section of a gas pipe. It also did not install gas valves that would shut down the gas system during an emergency.

“The East Harlem explosion was devastating and entirely avoidable,” said Governor Cuomo. “This landmark action is a pointed reminder to the energy companies of their awesome responsibility to maintain safety first and foremost.”

According to a statement from the governor’s office, $25 million of the settlement will be used to benefit the company’s customers. The New York State Public Service Commission, the agency that negotiated the deal with Con Edison, will determine how the funds will be used. The decision will come after Con Edison completes a survey of its customers.

The rest of the funds will be used for gas safety public education programs, emergency payments to victims and repairing leak-prone gas pipes.

“The deaths and injuries caused by the East Harlem incident devastated families and the community. Our stringent gas safety regulations — among the strictest in the nation — ensures that the infrastructure, the underground pipes that transport and deliver gas to consumers, are properly maintained and secured. Utilities face stiff regulatory action if they fail to adhere to the safety regulations, and I strongly believe this unprecedented settlement amount represents an outstanding financial gain for Con Edison’s gas customers,” said New York State Public Service Commission Chair Audrey Zibelman.

A 2015 report from the National Transportation Safety Board found that the utility company and the city both failed to prevent the accident. According to the NTSB, the explosion would not have occurred if Con Edison had properly welded two gas pipes in the site. However, the agency also said that the accident would not have been so fatal had the city repaired a hole in a nearby sewer main. The city had neglected to repair the sewer main for eight years, according to the report.

A few months after, the Public Service Commission came out with its own report, which put the blame entirely on Con Edison. The accident, which killed eight people and injured 50, destroyed two buildings, located at 1644 and 1646 Park Avenue. The accident has generated lawsuits from victims and Con Edison, which blamed the city for failing to maintain the sewer main near the site.