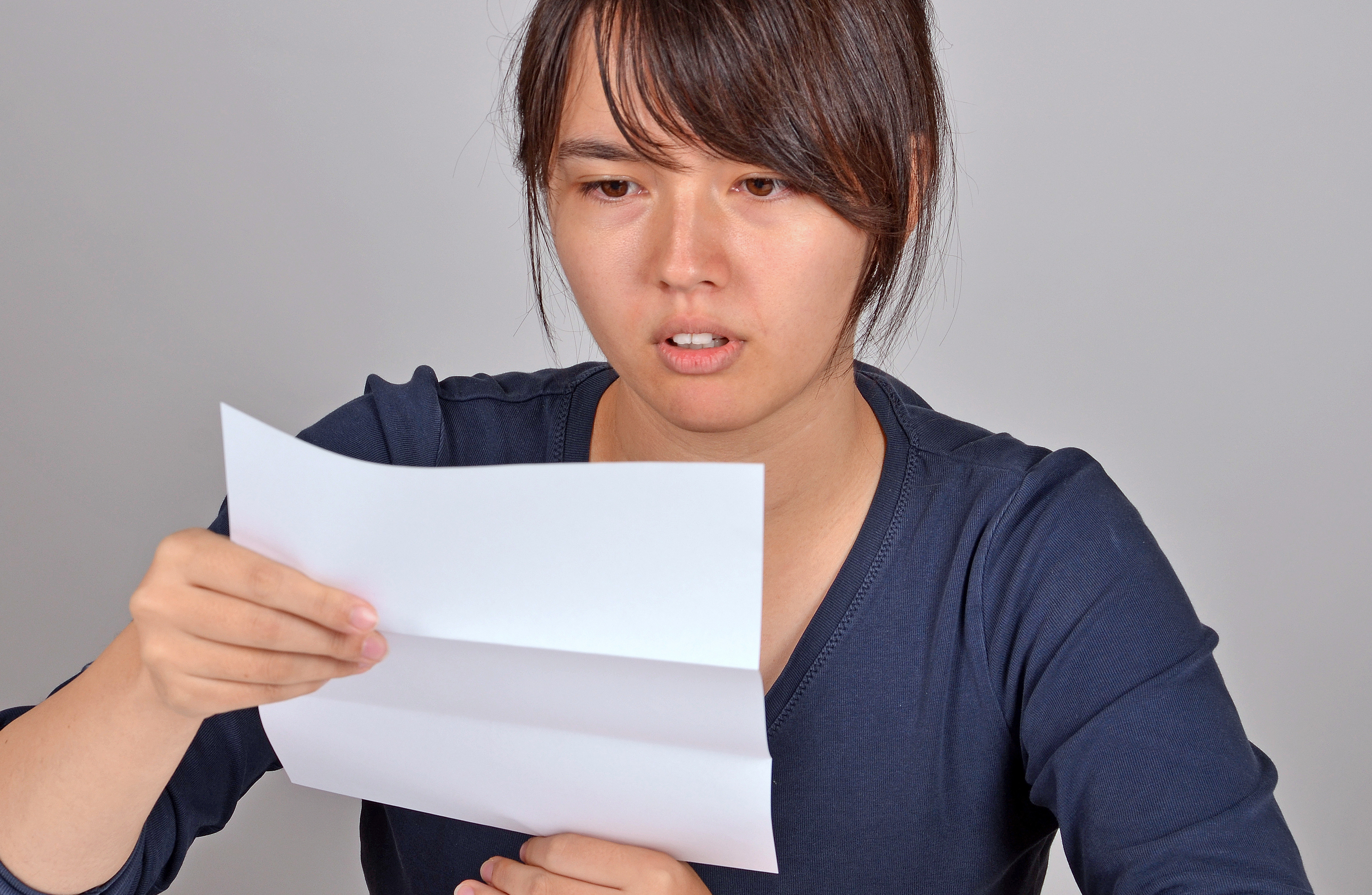 Due to the combination of stagnant income and rising rental rates, more and more people are struggling to pay for housing.

According to a report from the Harvard Joint Center for Housing Studies entitled America’s Rental Housing: Expanding Options for Diverse and Growing Demand, the number of people who can be considered ‘rent-burdened’ (those who are paying more than 30 percent of income for rent) are at record levels.

This trend is emerging in spite of the fastest pace of construction for multifamily housing in nearly 30 years. The increased inventory has not been enough to meet the strong demand for housing mostly because a lot of the units are not affordable.

“In 2015, rental housing in America is a tale of two markets, where upper-income renters are finding a healthier supply of housing choices and landlords and private sector investors are benefiting from higher rents, but too many families earning less than $50,000 per year are having to make trade-offs between putting a roof over the their heads and food on the table.  These negative trends are poised to go from bad to worse, as the most cost-burdened populations – minorities and the elderly – grow, and incomes continue to grow more slowly than rental costs,” said Chris Herbert, the managing director of the Joint Center For Housing Studies at Harvard.

The total number of renters across the country was at 43 million in 2014, which amounts to about a 9 million increase from 2005. Out of that total, 37 percent had rent increases, up from 31 percent in 2001. That jump represents the highest since the 1960s.

Over the years, the number of units has swelled to house new renters. However, this had the side-effect of pushing up rental rates and diminishing vacancies. According to the study, vacancy rates for rental units are at its lowest since 1985 and inflation-adjusted rents are increasing annually at a rate of 3.5 percent. This has been exacerbated by a nine percent drop in renter income since 2001.

“Record-setting demand for rental housing due to demographic trends, the residual consequences of the foreclosure crisis, and an increased appreciation of the benefits of being a renter has led to strong growth in the supply of rental housing over the past decade both through new construction and the conversion of formerly owner-occupied homes to rentals,” Herbert said.

“Yet the crisis in the number of renters paying excessive amounts of their income for housing continues, because the market has been unable to meet the need for housing that is within the financial reach of many families and individuals with lower incomes. These affordability challenges also are increasingly afflicting moderate-income households.”

Across certain demographics, the affordability problem is much worse. Apartments are not only beyond the reach of the poor, it is also becoming too expensive for the middle class. According to the study, even households earning as much as $45,000 are paying too much in rent.