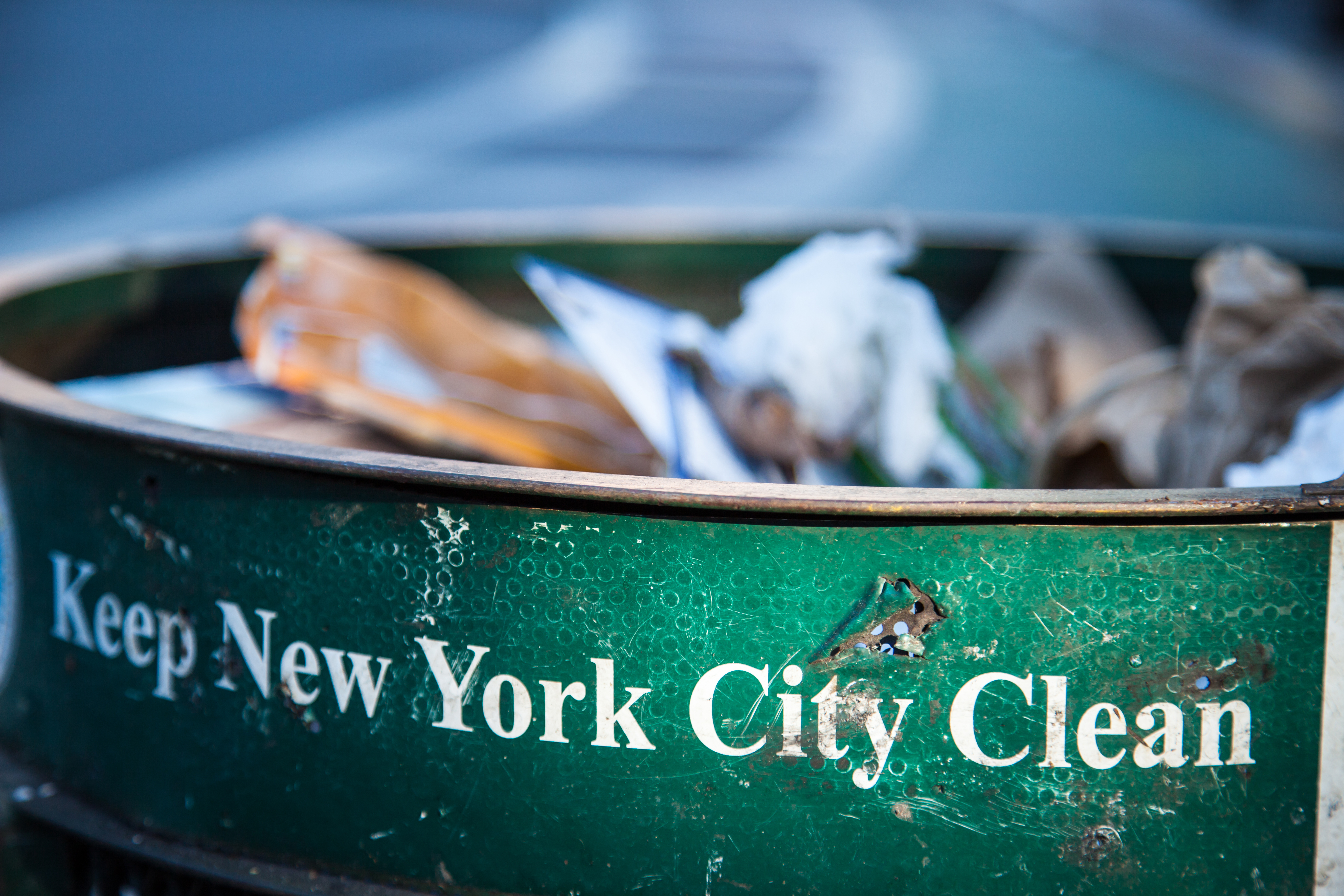 Real estate groups are urging city hall to throw away its plans for a new commercial trash collection program that would carve the city’s business districts into franchised zones.

The Real Estate Board of New York and the Building Owners & Managers Association are pushing back against the zone-franchising system being championed by Mayor Bill de Blasio and Sanitation Commissioner Kathryn Garcia in Intro 996.

The groups argue the model outlined would create more inefficiency and discourages competition.

“It is clear that the zone-franchise idea is severely flawed, inappropriate for New York, and cannot be salvaged,” the letter states. “The initial overly simplistic idea of ‘exclusive zones’ has been reshaped into even more complicated variations that raise significant questions about whether it is, in fact, the best (or only) course of action for achieving the city’s goals.”

The nine groups are involved in the sanitation department’s Commercial Waste Zones Advisory Committee, a task force assembled to address the underperforming trash collection industry in the city.

Although the proposed system would allow for multiple franchises within each zone, the groups argue it discourage competition and ultimately result in more garbage trucks on city streets, thus increasing traffic and worsening the environmental impacts of trash collection.

They also point to a similar franchise zone system in Los Angeles, which resulted in surge in missed collections and increased costs passed on to businesses.

The groups, instead, would like to see a more open-market approach that encourages competition while keeping the city’s critical regulations in place.

The next Commercial Waste Zones Advisory Committee is scheduled for Thursday.