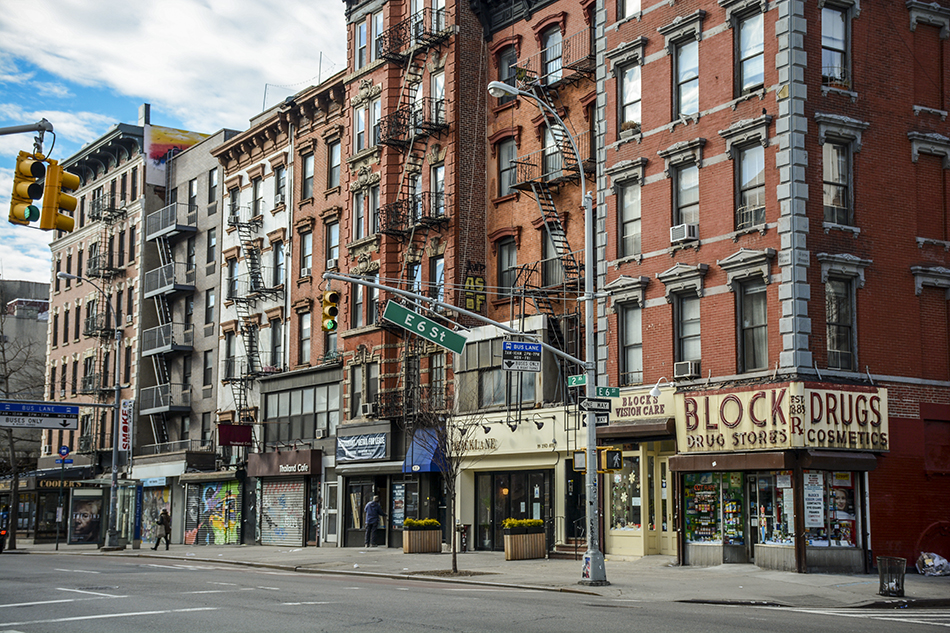 Meridian Retail Leasing, the retail leasing division of Meridian Capital Group, has arranged a long-term lease for Vite Vinosteria, an Astoria-based restaurant at 190 East Second Street on the border of the East Village and Alphabet City.

President of New York retail leasing, James Famularo, and director, Clayton Traynham, represented the landlord in this transaction. Located on East Second Street between Avenues A and B, the unique restaurant space features exposed brick walls on the ground floor, which spans 800 s/f, and a selling lower level in the rear of the space that boasts 1,300 s/f, 16-foot ceilings, and skylights.

“Avenue B has become a strong restaurant corridor in the East Village and played a big role in leasing this space to a tenant with a successful track record,” said Traynham. “Because of its proximity to Avenue B, 190 East Second Street was extremely

appealing to the Vite Vinosteria Group, who currently own and operate a restaurant in Astoria.”

“The unique characteristics of the space, including its exposed brick walls and sky lights in the selling lower level, meshed perfectly with the tenant’s concept and build-out plans,” said Famularo in a press release. “We’re very excited for the Vite Group’s first Manhattan location and wish them the best of luck.”