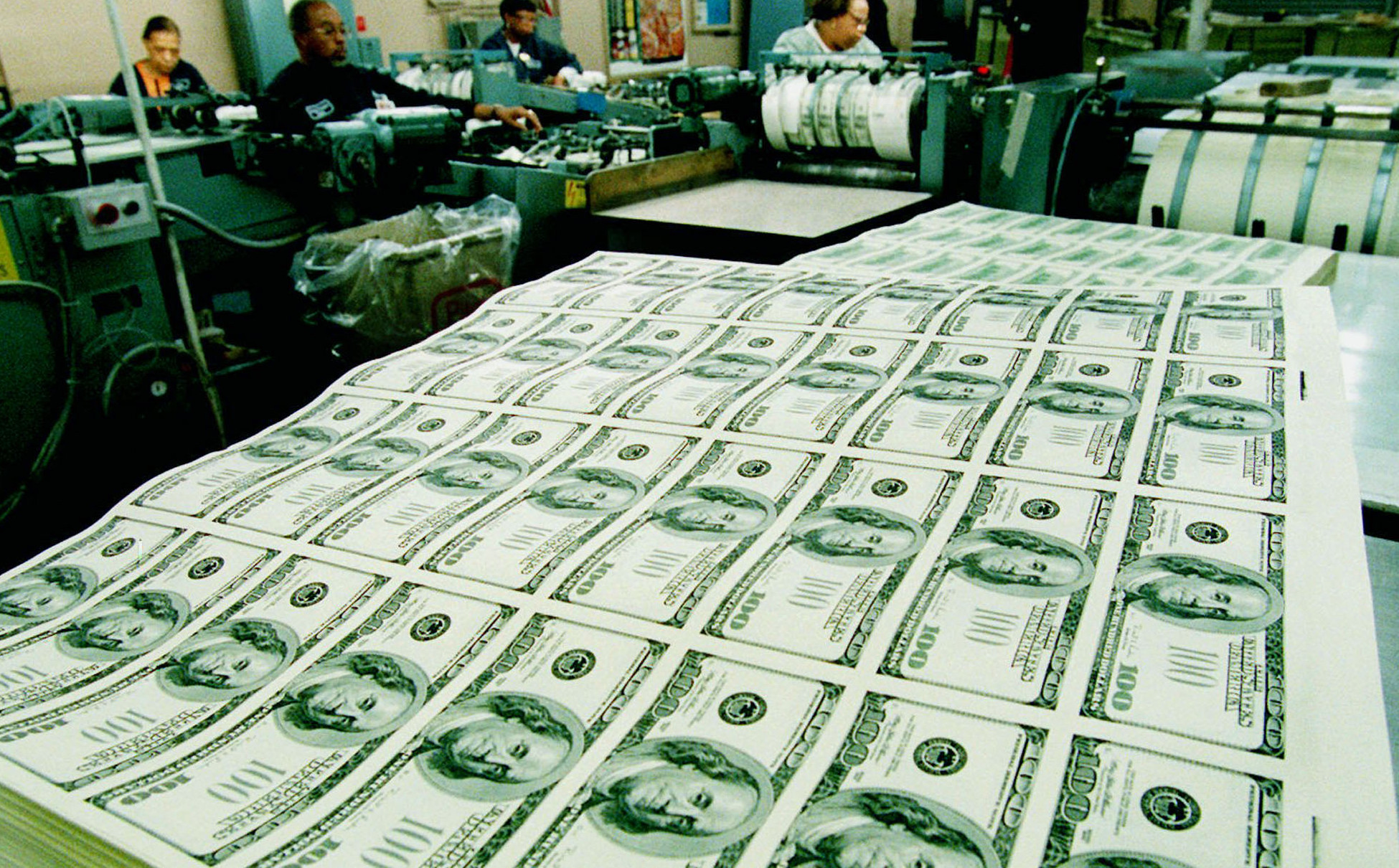 For the first time in 25 years, Procida Funding LLC has retained a placement agent to offer the 100 Mile Fund to the general public under the JOBS Act.

Since 2011, the fund has served as an open-ended investment vehicle and provided over half a billion dollars in loans to restore vacant buildings, rebuild neighborhoods and revitalize underserved communities while operating mostly within a 100-mile radius of New York City.

Founded by William “Billy” Procida, president of Procida Funding LLC, the fund is set to expand its outreach,

Procida Funding has selected protoCapital (the capital raising division of AK Capital LLC, a FINRA registered Broker-Dealer) to serve as the placement agent for the 100 Mile Fund – the third fund for Procida.

Over the course of his career, Mr. Procida has posted an average net return of over 13 percent while making a positive impact in communities and creating economic activity.

“Although Billy Procida has never let an ʻoutsiderʼ market his fund before, he felt our team was well-equipped to embrace and communicate his message and convey his soul,” said Andrew Kowalczyk of protoCapital, the private finance division he co-founded with Thomas Bumbolow.

“We are looking forward to working with Mr. Procida’s team and facilitating a positive impact in strategically selected communities.”

As a division of AK Capital, protoCapital is currently engaged to raise up to an additional $100 million for the fund.

“My base investment philosophy is simple,” said Procida. “You can’t go wrong doing what needs to be done for communities. I am truly delighted to be working with Andy; it’s a unique relationship and we both have our names on our companies’ door.”