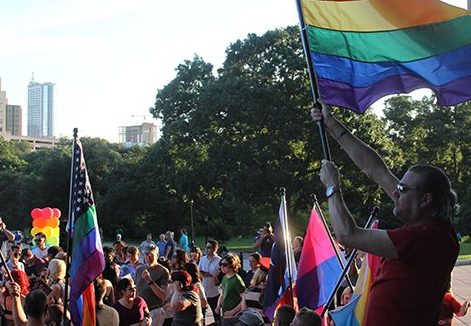 Heritage of Pride, a non-profit organization that plans and produces New York City’s official LGBTQIA and Pride events is opening a Visitor Center on Christopher Street in Greenwich Village.

Buchbinder & Warren Realty Group announced that the group has leased 2,200 s/f of office and retail space at 112 Christopher Street, between Bleecker and Bedford.

Heritage of Pride is responsible for co-ordinating the annual commemoration of the Stonewall Riots of 1969 and the beginning of the modern Gay Rights movement.