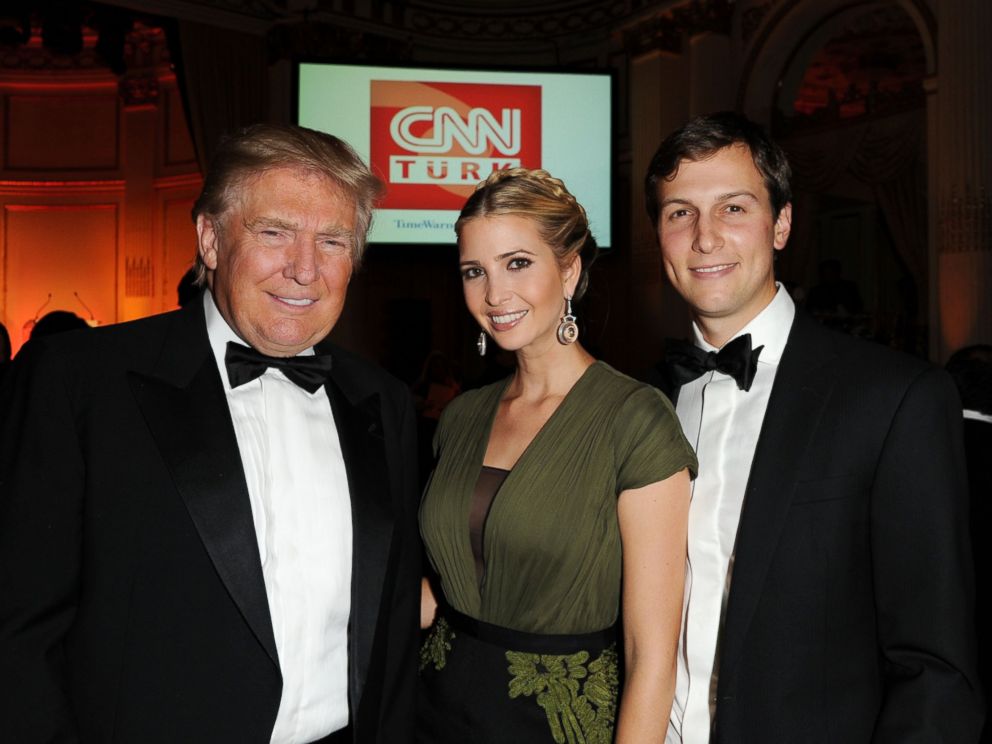 Kushner, who is married to Trumpʼs daughter Ivanka, has said he will relinquish his role as CEO of Kushner Companies, the real estate firm founded by his father in 1985.

Lawyers for Trumpʼs son-in-law said he will also divest himself of “substantial assetsˮ in an effort to comply with federal ethics laws and will forego any salary for performing the role of Senior Advisor on trade and the Middle East.

As well as stepping back from the family real estate firm, Kushner is expected to resign from his position as publisher of the New York Observer (which also publishes the Commercial Observer) and executive and advisory roles at Thrive Capital, the venture capital firm founded by his younger brother Joshua (32), and Cadre, another real estate investment vehicle.

According to Forbes, the family — which also owns stakes in 666 Fifth Avenue and health insurance startup Oscar — is worth at least $1.8 billion.

Jared took over after Charles was sent to prison in 2005 for filing false tax returns, making illegal campaign donations and witness tampering.

Today, the company owns a portfolio of 20,000 multifamily residential buildings and 12 million square feet of office, industrial, and retail space.

Kushner’s firm has been involved in several high-profile deals recently, including last month’s joint venture with CIM Group and LIVWRK to acquire 85 Jay Street in DUMBO from Watchtower Real Estate for a reported $345 million.

The parcel is currently a 135,000 s/f parking lot which the partnership is planning to redevelop as a mixed-use project.

“Jared has been a tremendous asset and trusted advisor throughout the campaign and transition and I am proud to have him in a key leadership role in my administration,” said Trump in a press release. “He has been incredibly successful, in both business and now politics. He will be an invaluable member of my team as I set and execute an ambitious agenda, putting the American people first.”

Kushner has chosen to forego his salary while serving in the administration, according to the same release.

“Jared is a visionary with a rare ability to communicate with and assemble broad coalitions of support. His entrepreneurial mindset will be a great asset to the team as well as his open mind, adaptability and keen intellect,” said Chief of Staff Reince Priebus in the press release.

“It is an honor to serve our country,” said Kushner in the release. “I am energized by the shared passion of the President-elect and the American people and I am humbled by the opportunity to join this very talented team.”