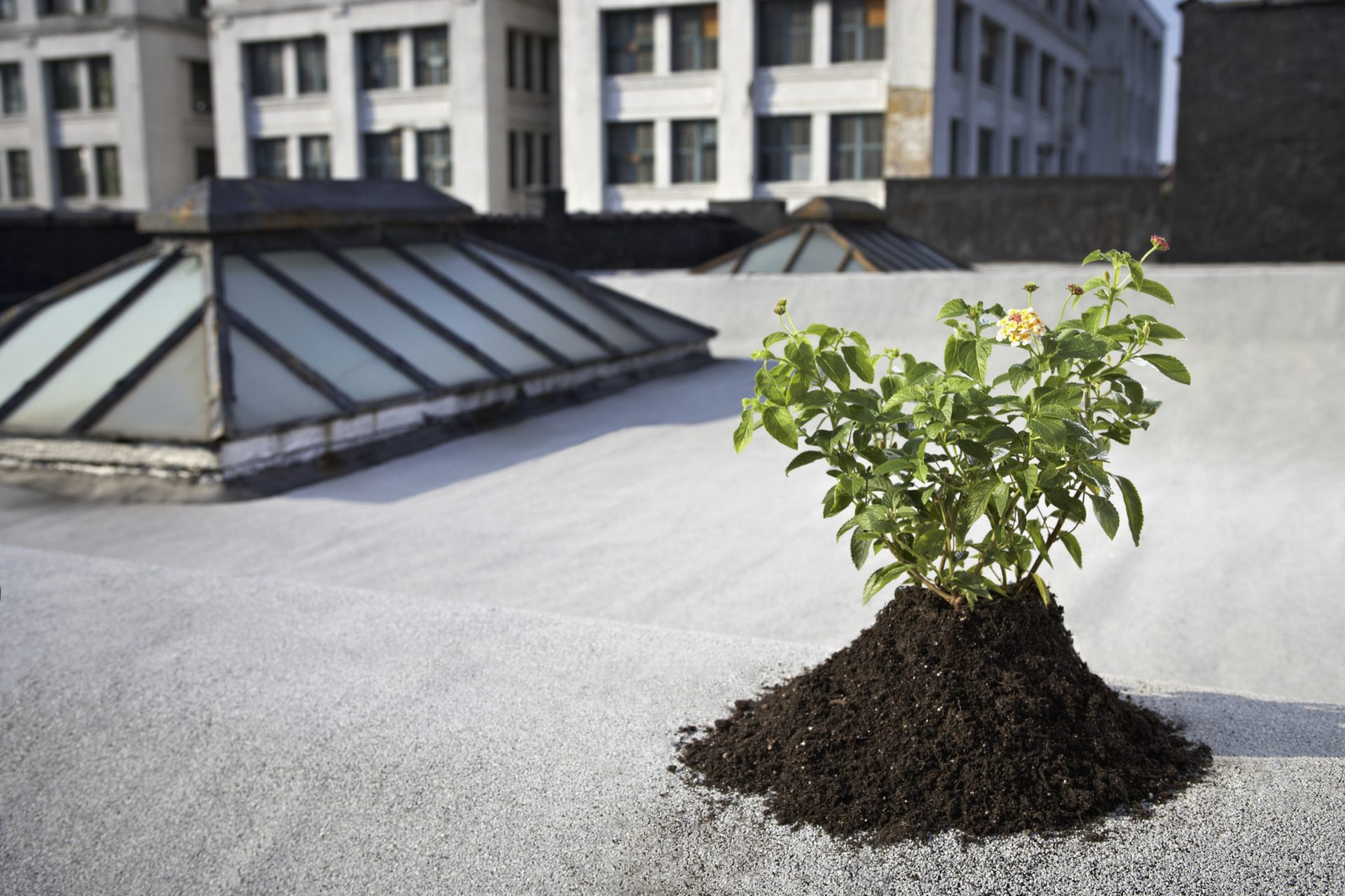 While the commercial industry was focused on the changes to rent regulations in Albany last spring, the New York City Council passed the Climate Mobilization Act, a set of highly ambitious climate change laws that will significantly affect owners of commercial real estate in New York City.

The legislation includes Local Law 97, which will implement a statutory cap on greenhouse gas emissions for buildings 25,000 gross square feet or larger with the goal of reducing carbon emissions citywide by 40 percent in 2030 and by 80 percent by 2050.

For nearly 10 years, the City has required owners of larger buildings over 50,000 gross square feet to self-report their energy consumption into an EPA Portfolio Manager, which generates a score from one to 100, but the City didn’t penalize owners with low scores, said Jeff Carleton, Managing Director/Auditor/Retro Commissioning Agent from Carleton Energy Consulting, who was a guest on The Nelson Report Podcast in September.

By 2025, buildings over 25,000 gross square feet that currently have an energy score between one and 20 will likely receive a fine for poor energy consumption.

We estimate there are a handful of buildings with energy scores in the top quartile, which would be subject to penalties, so owners should check their numbers directly.

Owners exempt from fines in the first phase include city-owned buildings, NYCHA buildings and, notably, buildings with at least one rent regulated unit.

If owners of these properties can certify that they have done their best to create an energy-efficient building, such as weather-stripping their windows, insulating pipes and replacing thermostats, they will be exempt.

However, they still will be required to report emissions and complete a list of prescriptive energy conservation measures.

Owners should review and verify their energy consumption so that they can address deficiencies in their properties and apply for adjustments, said YuhTyng Patka, a Partner at Duval & Stachenfeld LLP and co-chair of the firm’s task force to address the Climate Mobilization Act, who also was a guest on The Nelson Report Podcast in September.

There’s a chance that newer buildings are already are compliance, she noted.

“Owners need to be aware that there is a July 1, 2021 deadline for a submission of an application for an adjustment,” she said.

“High density, 24/7 office buildings that have a tenant that uses a lot of energy or a firm that has a lot of servers or traders, those kinds of buildings may qualify for an adjustment.

“Buildings that have a physical limitation such as a landmark building, there’s a lease in place preventing the owner from accessing systems or if there’s a financial limitation that compliance will affect an owner’s reasonable rate of return…are not exempt from the law, but they may qualify for an adjustment to their otherwise statutory cap as laid out in the law.”

Carleton advised building owners to review the energy scores in each of their buildings and the potential cost of achieving energy savings.

An owner should then consider making operational changes such as light retrofitting, lighting upgrades or potentially looking at controls and procedures. For example, if a building has inefficient lights running all the time, building owners are better off addressing that before hiring an engineering firm to conduct a study on solar panels.

Building owners “should implement as many common sense measures as possible to bring down their base energy consumption to as low a point as possible,” Carleton said.

“Any energy score between one and 20 puts you in line for a carbon tax fine. The fine for the carbon tax is $268 per extra metric ton, in comparison to how much the city thinks a building should be using. If you have an energy score of a one for example, you may have a 60,000 square foot multi-family building running extremely poorly, and would be in line for an almost $100,000 (annual) fine.”

Reducing greenhouse gas emissions to the 2030 level, which is roughly 40 percent below the 2025 targets, is likely to require potentially costly capital projects, however, the legislation allows owners to access Property Assessed Clean Energy (PACE) financing to fund improvements.

While some action items can be relatively inexpensive, such as replacing low flow shower heads; other capital projects such as changing fuel sources, new windows and new facades are quite expensive and can require years of careful planning.

Today, professionals have time to devote to new projects, however as the deadline approaches it may become increasingly more difficult to procure the resources – audit, design, construction, legal services –needed during the transition. Choosing to be ahead of the curve – changing fuel from #4 to natural gas, installing new windows or choosing to sell, will enable owners to maximize their asset’s value.

We suggest that owners carefully vet their business plans and be sure they are planning for this environment, since it represents a significant change for both owners and their tenants. We are currently working with a number of owners on quantifying their energy usage and helping them take action to prepare for the new law.

For more information about the Climate Mobilization Act, please listen to The Nelson Report for September by clicking on Avison Young’s Tri-State Investment Sales website here, or subscribe to the podcast on Apple Podcasts, Spotify, Google Play or Stitcher.

James Nelson is principal and head of Avison Young’s Tri-State Investment Sales group. Terri Gumula is a Director in the group.