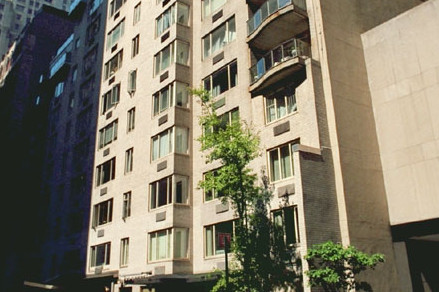 Upscale footwear retailer Paul Andrew Design LLC has recommitted to its 3,560 s/f space on the ground floor of the building for a three-year term.

Also signing is Think Pink Nails, which has renewed its 2,250 s/f lease for another 10 years.

“We are delighted that these fine retailers will extend their leases at 41 West 58th Street,” said Kate Goodman, co-president at ATCO Properties & Management, noting that the stores will continue to benefit from strong shopper traffic on Fifth Avenue and the office population on Sixth Avenue.

ATCO Brokerage Services represented ownership in-house and the tenant in both transactions.