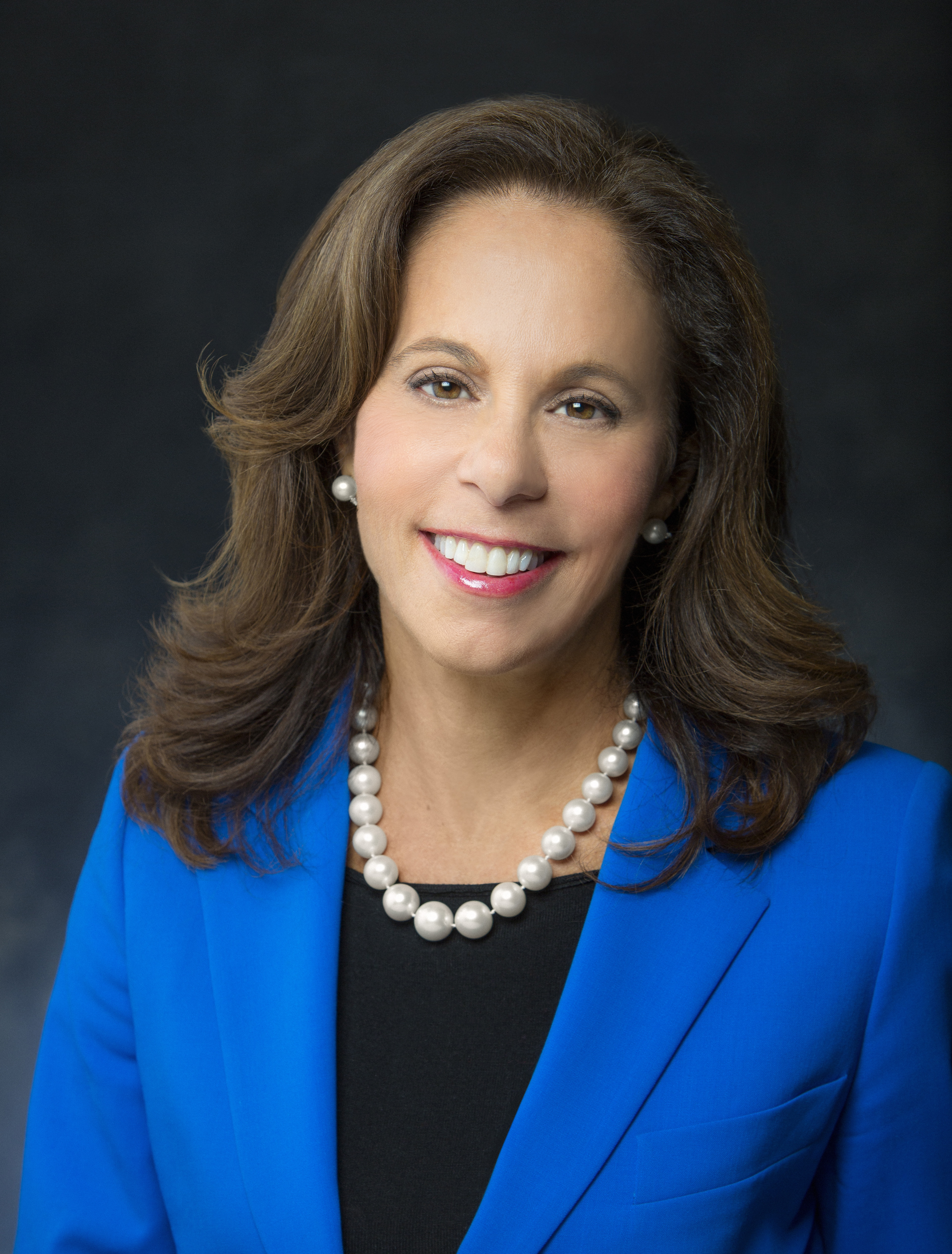 The San Francisco based Swig Company and Himmel + Meringoff teamed up to take over Blackstone’s 49.9 percent interest in 1460 Broadway.

Together, the two companies plan to redevelop the 215,000 s/f, 16-story office and retail property located on the corner of 41st Street and Broadway in Manhattan.
Once the interest of partner The Blackstone Group is acquired, The Swig Company will remain as the majority owner of the property and Himmel + Meringoff will as act operating partner to oversee the entire redevelopment project.

The companies did not disclose the purchasing price. A spokesperson for Himmel + Meringoff said they plan to spend more than $25 million on renovations.
Upgrades will include a new lobby, new elevators and 150-foot high LED signs on the building’s corners.

According to the New York Post, which first reported the deal, asking rents in the renovated tower will range from the high-$50s to mid-$60s per square foot.
The building’s entire office space is set to be vacated by next March, facilitating the planned renovations.

1460 Broadway was originally built in 1951 by Benjamin Swig and Jack Weiler, two of New York City’s most legendary builders. The Swig Company is a 78-year old, privately-held real estate investment and management company based in San Francisco and it is not part of Swig Equities of New York.

Jeanne Myerson, president and CEO of The Swig Company said, “The current tenant’s departure creates an enormous opportunity to design and implement a completely new office space environment throughout the entire building, one that will appeal to today’s faster growing businesses. We are also extremely pleased to team up with Himmel + Meringoff, one of New York’s most highly respected companies to reposition the office space and expand the underutilized, highly valuable retail portion of the building.  Himmel + Meringoff’s 35 years of experience in this kind of adaptive reuse effort in New York makes them an ideal choice.”

“We see this opportunity to redevelop an entire building including major repositioning and expansion of the retail and signage as extremely timely, given the current expansion of the Times Square market south of 42nd Street and the close proximity to Bryant Park,” said Leslie Himmel, partner of Himmel + Meringoff.
Although focused mainly on the West Coast, The Swig Company owns the Grace Building and 1411 Broadway in New York.