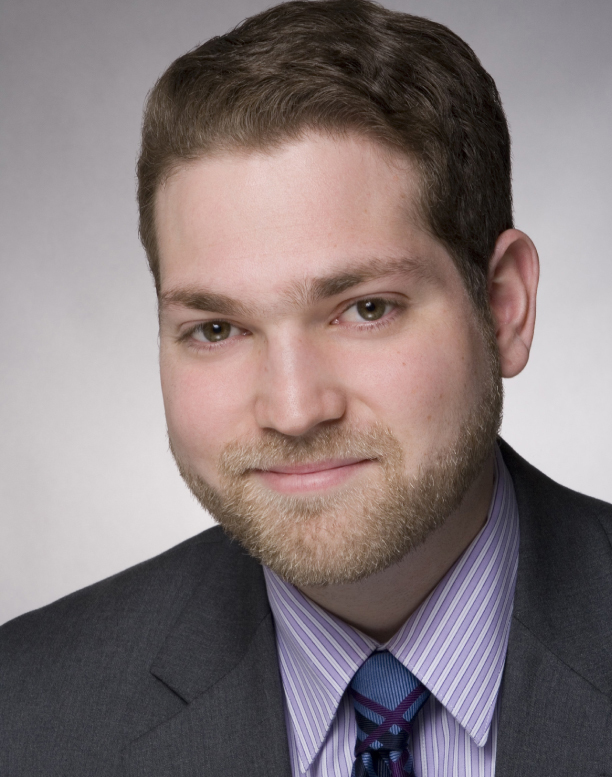 The first space is 1,050 s/f at grade level with a 1,000 s/f basement; The second is approximately 1,050 s/f on the ground floor with an 800 s/f basement. The landlord will provide new storefronts.

“At the corner of two of the busiest blocks in Park Slope, these stores will make a perfect Brooklyn flagship,” said Levitan.

“They are on Park Slope’s most trafficked corridor and within blocks of three neighborhood subway stops, with a combined annual ridership of over seven and a half million.”

DB& L 859 Realty LLC owns the building. Occupancy is scheduled for the first quarter of 2015