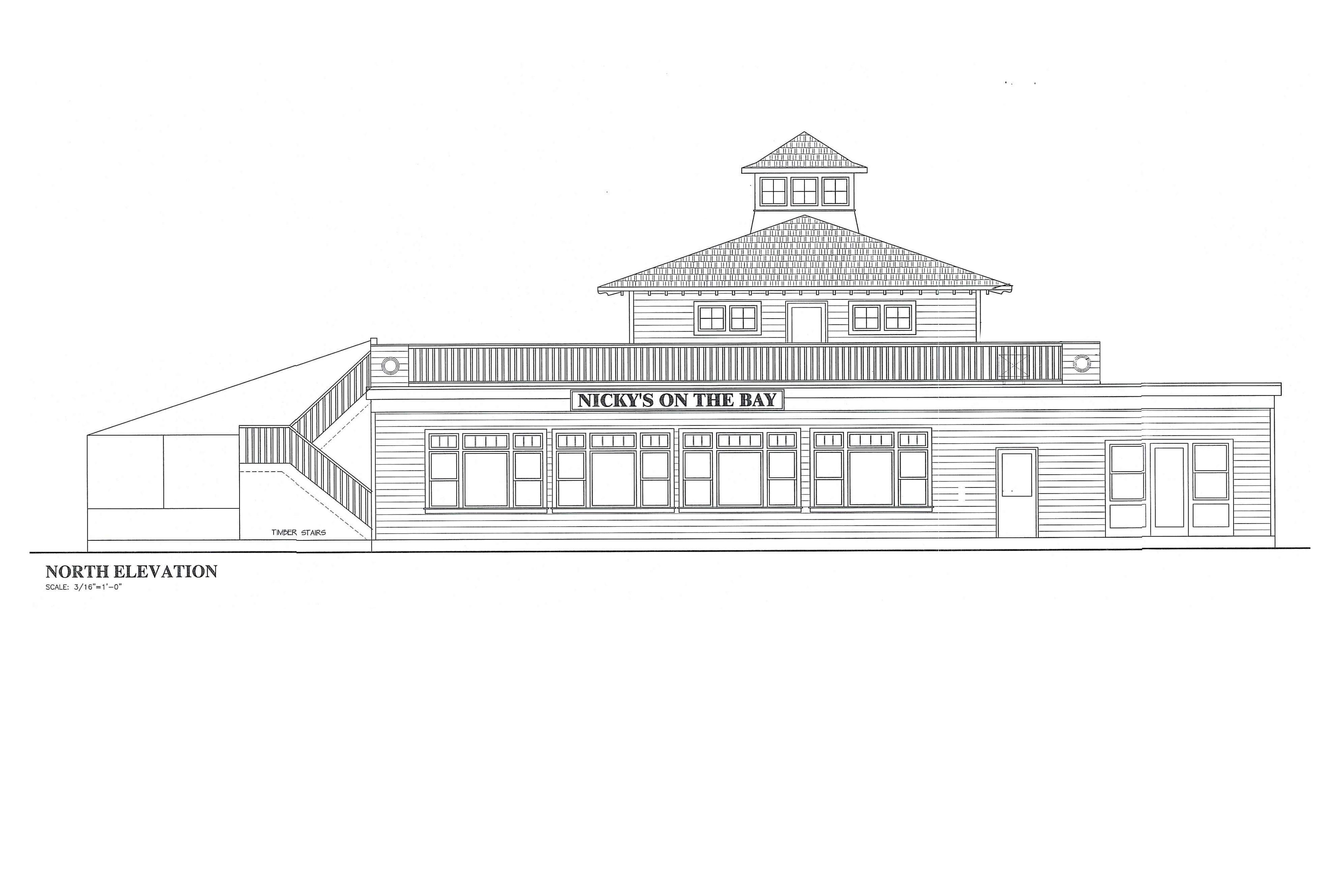 Racanelli Construction Company has been awarded a construction project to rebuild the iconic Nicky’s Clam Bar on the Great South Bay in Bay Shore, NY.

The existing clam bar, known to all boaters in the area, will be knocked down and demolished and replaced by a brand new and updated clam bar and restaurant on the bay. Racanelli is serving as the Construction Manager on the project.

Principal and project executive Martin Racanelli, Jr. said, “The old building had been added on to for years making it outdated and visually less appealing. The new project, which is being designed by architect Michael Dunn with input from the owner’s representative, Jim Finnerty, will result in Nicky’s continuing to be one of the most popular spots on Long Island’s south shore, accessible both by car and boat.”

Among the building materials and components to be used in the project are wood trusses, wood trim, a new state-of-the-art Cambrio glass enclosure system, new fire sprinkler and fire alarm system, all new electrical and plumbing, a new kitchen and bar, windows and house style framing.

In addition to Martin Racanelli, Jr., Racanelli’s team members on the project include Project Managers Steve Peragallo and Michelle Bremen. The project is scheduled for completion in the Spring of 2015.