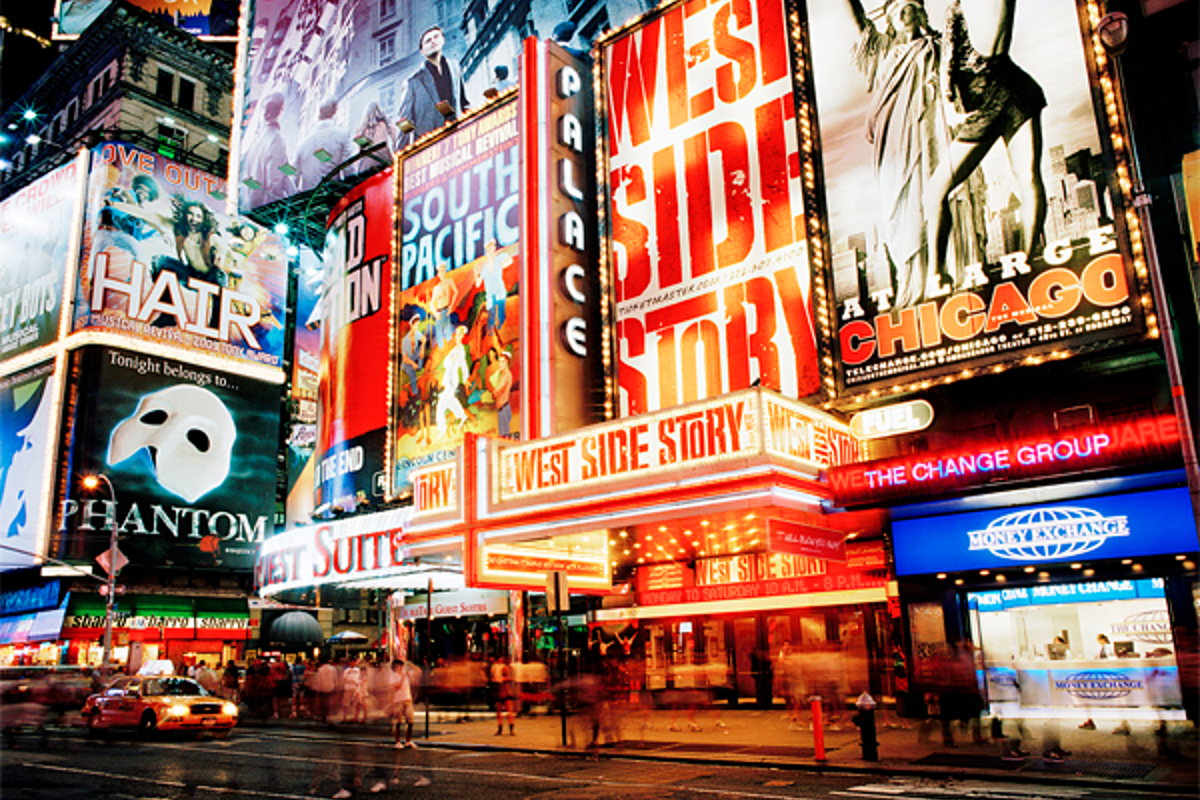 The curtain is about to go up on some construction wizardy on Broadway.

Maefield Development plans to raise the Nederlander Organizationʼs Palace Theater at 1568 Broadway and create a 10,000 s/f retail grotto underneath it that could generate millions of dollars in rent.

“We believe Times Square is the most important pedestrian urban space in North America. It is a global attraction that generates ten percent of New York City’s economic output in less than one tenth of one percent of its land mass,” Maefield in a statement.

“Our development here fulfills the goals of the Times Square Special District with its desired mix of entertainment-oriented multi-use programming including a theater and cultural focus.” 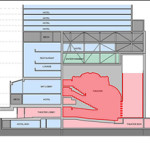 Last month, Maefield paid $540 million to purchase the leasehold interest in 1568 Broadway, home to the 468-room DoubleTree Hotel and the Palace Theater.

The acquisition was the first step in the $2 billion redevelopment of the property into “a premier cultural, entertainment, retail and hospitality experience in the #1 tourist destination in the world,” said Maefield.

The plan, first reported by the New York Post, will raise the historic theater 29 feet in a multi-million dollar restoration, opening up 10,000 s/f of retail that will include three spaces in the basement and one on the ground floor.

This is possible because the theater is encased in layers of brick within the hotel, and there is dead space between the roof of the theater and a floor of the hotel.

Maefield will assemble 16 jacks to lift the theater all at once, one inch at a time. The jacks will eventually be replaced by permanent columns.

The redevelopment will also include a renovated luxury hotel, prime street-front retail and entertainment space, a massive high-resolution LED screen for advertisements, and of course the restoration and enhancement of the Palace Theatre.

The project was approved in November by the Landmarks and Preservation Committee, according to public records, which show that the Nederlander Organization requested to relocate and alter the theater interior. The theater, on the corner of 7th Avenue and 47th Street in the heart of Times Square, was built in 1913. Designed by Kirchhoff & Rose with a Beaux-Arts style interior with Baroque style detailing, it was designated an interior landmark in 1987.

According to the New York Landmarks Conservancy, three speakers were opposed to the project, while the Conservancy supported the theater’s move, along with the Times Square Alliance, the Building & Construction Trades Council and the local Community Board.

The century-old theater originally hosted vaudeville acts before turning to stage and Broadway shows, including Aida, West Side Story, and Annie. The theater is currently hosting An American in Paris, which opened last April.

PBDW is the architect for the Time Square project. Construction is slated to begin in the first half of 2017.

Maefield Development is also a stakeholder in the nearby 20 Times Square hotel, retail, and entertainment development.