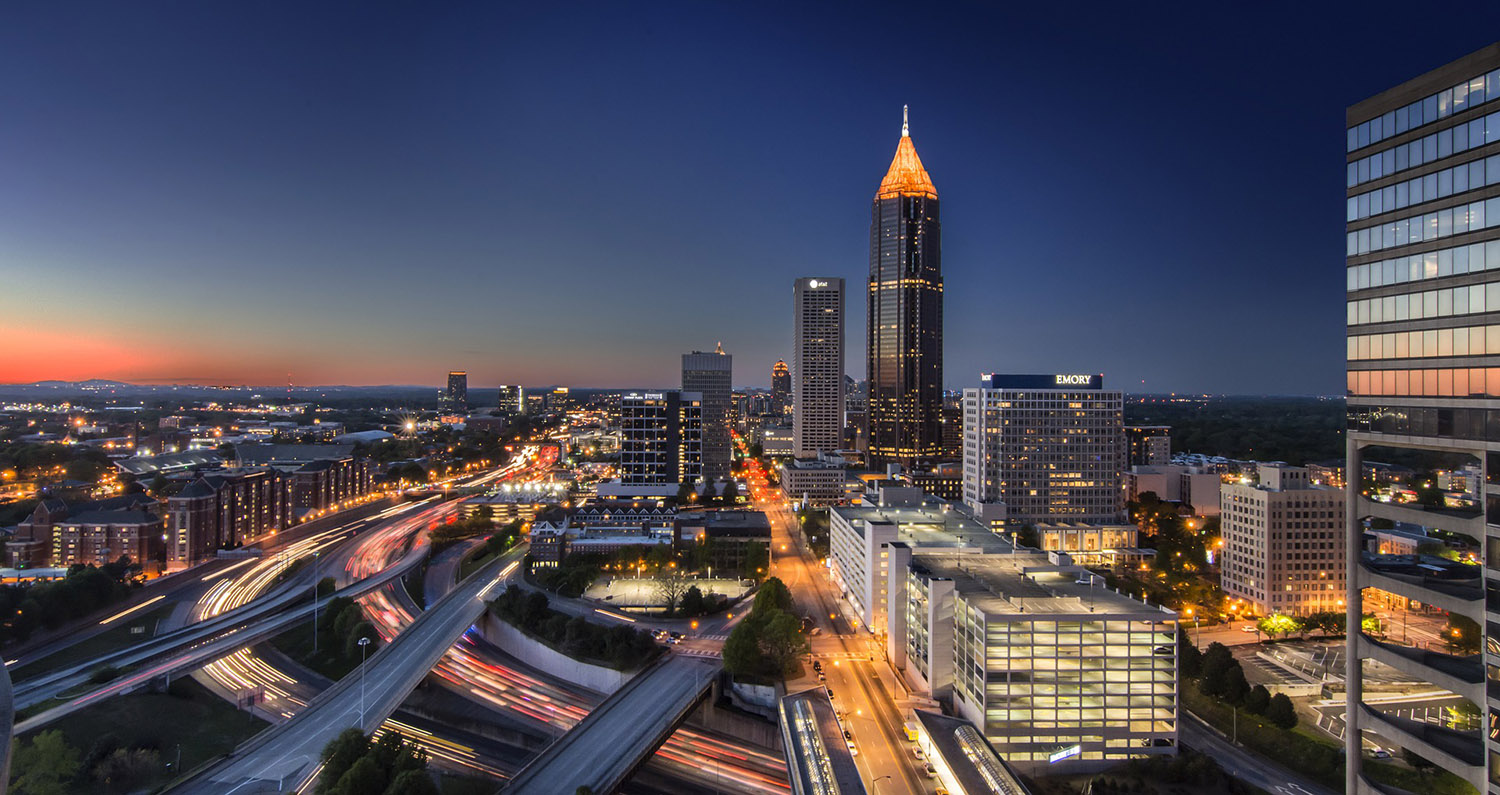 Origin Investments – a top-performing private real estate fund manager – and Kaplan Residential – a multi-strategy real estate development firm today announced the acquisition of a 40-acre parcel in Atlanta, Georgia, for $31.5 million, tapping Origin Investments’ $300 million Qualified Opportunity Zone Fund II. In a venture with Kaplan Residential operating as the developer, the firms plan to deliver a transformative, master-planned project presented in multiple phases. Upon completion, it will be the largest mixed-use destination on the expanding southern portion of the BeltLine.

The project will create a neighborhood village that celebrates community and connectivity, weaving in adaptive re-use components to provide charm, preservation, and originality on the site. Located within Chosewood Park at 500 Sawtell Avenue Southeast, it will be home to more than 2,000 multifamily residences, ample activated park space and up to 150,000 square feet of diversified commercial space, in its fully realized form.

Kaplan Residential and Origin investments have tapped renowned experiential retail consultants at Revel, including founder George Banks, to spearhead the concept origination of the commercial and adaptive re-use component. The principals of Revel have been involved in several notable retail projects in Atlanta, from the Southeast’s first food hall, Krog Street Market and The Interlock.

Banks’s team at Revel, Kaplan Residential, and Origin Investments will collaborate to create an unrivaled elevated resident-only club experience, dubbed ‘Club Sawtell,’ equipped with exclusive state-of-the-art fitness, wellness, coworking, and lifestyle amenities, a first-of-its-kind concept for the Southeast region, derived from leading members-only clubs with bespoke benefits throughout the country. Groundbreaking on the initial stage is slated for Q4 2022.

“With our partners at Origin Investments, we are bringing an unrivaled mixed-use community to an opportunity zone, thus driving significant economic growth and professional migration,” said Morris Kaplan, Founder and President of Kaplan Residential. “More than 30 years ago, we had the foresight to invest in Downtown Atlanta with Townhouse Atlanta, our first build-to-rent community, and today we are still delivering projects that exceed the needs of this market and others we serve.”

The project will provide a catalytic destination a half-mile from the BeltLine, supporting continued growth along the corridor and unparalleled connectivity for the already thriving east and west portions. The Chosewood Park Community will be synonymous to similar projects and areas alongside the Beltline, such as Inman Park, Atlanta dairies, and Echo West.

“Throughout our history, we’ve been very involved and had a great deal of success with multifamily investment opportunities in Atlanta,” said David Welk, Managing Director of Acquisitions, Origin Investments. “As we expand our relationship with Kaplan Residential, and take on our biggest investment yet in Atlanta, we expect to meet or exceed our established track record.”

Over a 10-year period, Origin has been involved in five different multifamily projects, including the development of Olmsted Chamblee, totaling more than 1,500 units. Those investments produced an average realized Internal Rate of Return of 33.32% and an average realized multiple of 2.67x.

To assist Banks and his team, the developers have enlisted HGOR, a planning and landscape architecture firm, and The Beck Group, who will lead the architecture and construction of the adaptive re-use Club Sawtell. Rounding out the team will be Lancaster Associates, handling civil engineering and Dentons Law Firm.

“We are so excited to be working on this project. We have a lot of experience working within the existing fabric of Intown Atlanta neighborhoods, but the commercial center of the project will be a first in Atlanta,” said Banks. “It will be a community asset designed not just for the new residents, but for the entire Chosewood Park neighborhood.”

The deal was facilitated by Pierce Owings and Matt Hawkins from Cushman & Wakefield, who represented the seller.

The asset is less than 25 minutes away from Hartsfield-Jackson International Airport, Buckhead, Midtown, Zoo Atlanta, and world-class educational institutions like Georgia Institute of Technology and Emory University, providing access to more than 500,000 jobs. According to research by Cushman & Wakefield, Atlanta is the No. 1 metro-area for economic growth potential, with more than 1.3 million residents, and the No. 3 United States city for startups.

In late 2021, Kaplan Residential and Origin Investments announced their first collaboration in the Southeast, a $76 million, 322-unit multifamily asset in the Charlotte Metro Area, with an anticipated delivery in late 2023/early 2024.

ACRES Originates $34M Loan for The Rose at Great Neck