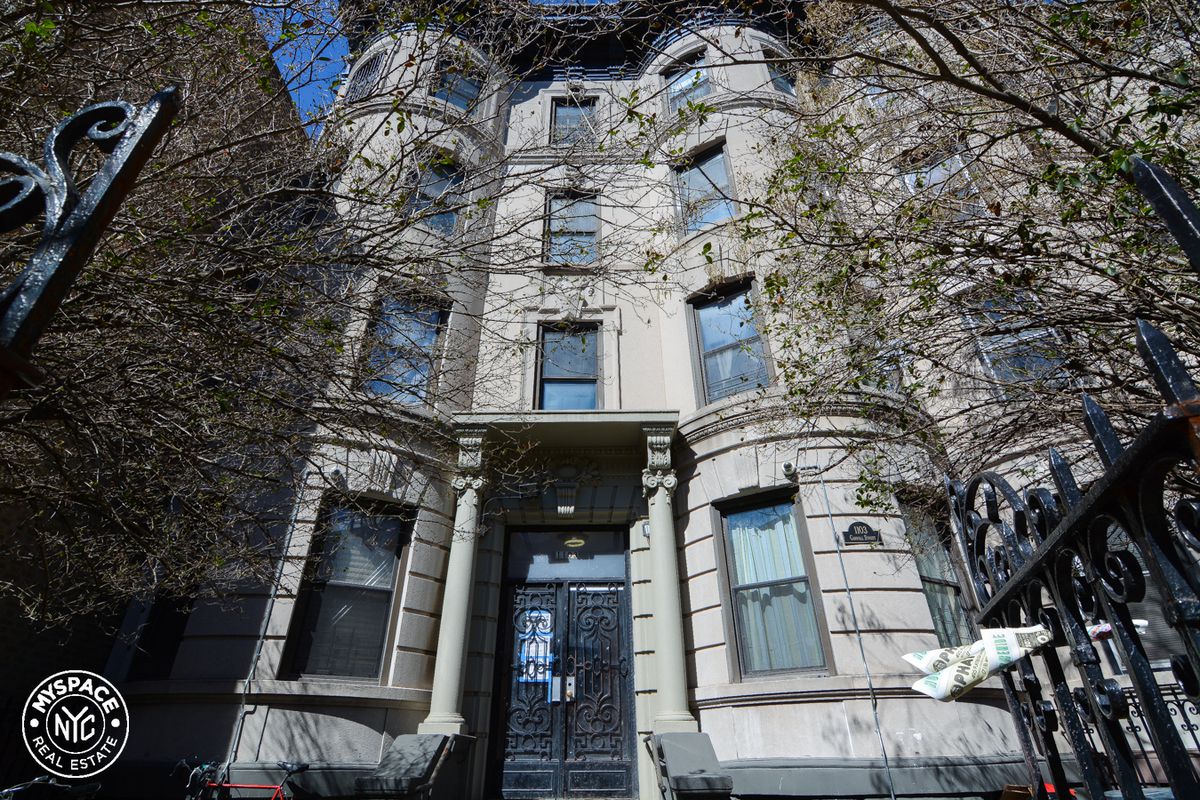 • The sale of 1000 Woodycrest Avenue, a 17,200 s/fdevelopment site in The Bronx. The asking price is $1.1 million. Jonathan Squires and Robert M. Shapiro will represent the seller in all marketing efforts. The corner site 50 by 100 ft. with 17,200 s/f located within a federally-approved opportunity zone three blocks from Yankee Stadium. It is located on the northeast corner of Woodycrest Avenue and West 164th Street in the Highbridge neighborhood offering proximity to the Major Deegan Expressway.

• The sale of 50 Middle Country Road, a 6,540 s/f retail strip property in Coram, a community within the Long Island town of Brookhaven. Stephen R. Preuss and Rani Bendary will represent the seller, BAACO Properties, LLC, in all marketing efforts. The property is a fully-leased, eight-unit retail strip center with private on-site parking for tenant and customer use. Tenants include popular restaurants and retail stores that are frequented by the local community. It is located within a ten-minute drive from both the LIRR Port Jefferson and Medford stations to the north and south.

GFI Realty Services has been named exclusive sales agent for 272 Himrod Street, a three-story, multifamily property in Bushwick, Brooklyn. Zachary Fuchs and Sasha Berg will oversee marketing of the property, with pricing targeted at $2.75 million. Constructed in 1931, the property is comprised of six apartments – three two-bedroom units and three three-bedroom units. Four of the units are free market, one is rent controlled and one is rent stabilized. The asset was recently gut renovated. The units were completed with modern finishes and hardwood floors throughout.

Friedman-Roth Realty Services has been hired to exclusively market the following properties:

• A vacant retail/commercial property located in the South Bronx at 580 East 138th Street, just off St. Ann’s Avenue. The three and a half story building features 50 feet of frontage and is a total of 11,206 s/f. Located less than one block from the #6 train on Cypress Avenue and potentially can house a 24,000 sq ft building should a developer utilize the community facility component. The property is being offered at a price of $3,800,000 with Josh Banilivy handling the assignment.

JLL Capital Markets has been selected by Elizabeth F. Stribling and Elizabeth Ann Stribling-Kivlan to exclusively market and sell 340 West 23rd Street, a four-story, mixed-use building in Chelsea. The property totals 5,927 s/f of retail and residential space and offers 3,949 available square feet of air rights. The owners are asking $7.95 million for the building. Brock Emmetsberger, Ryan Kossoy and Reed Waggoner are leading the assignment. The historic property has high ceiling heights and original detailing. Originally constructed in 1819 by James N. Wells & Sons, it is close to attractionssuch as the High Line, The Whitney Museum of Art, Chelsea Piers and Chelsea Market.

Alpha Realty brokered the sale of five properties in Brooklyn and Queens. Principal Lev Mavashev along with his team, Yehuda Leser and Jake Brodie, represented both the buyers and sellers in these transactions:

• 5302 Church Avenue, in the East Flatbush section of Brooklyn is a corner mixed-use building with three stores and two apartments above. The property sold for $1,225,000, resulting in a 5.5% cap rate.

• 642 Vermont Street, East New York, Brooklyn, sold for $1,260,000 in an off-market deal. The property consists of six apartments and a two-car garage currently being used as an auto body shop. The property traded at a 6.9% Cap Rate.

Avison Young announced the sale of a 2,162 s/f retail condominium at 351 Bowery in NoHo. The property, which features 43 feet of frontage along Bowery and in-place national tenant in 7-Eleven, was sold for $4.6 million. Brent Glodowski and Angela Mulder represented the seller, an affiliate of HK Organization, while John Feeney of The Boulder Group represented the buyer. Built in 2009, the retail space sits at the base of a 15-story luxury condominium building, on the east side of Bowery between East Third and East Fourth streets.

• 1103 Carroll Street in Crown heights sold for $5,150,000. Built 33.33 by 86 ft. the site offers 11,455 s/f and features two three-bedroom apartments and six four-bedroom renovated apartments. The property is within walking distance to the 2, 3, 4, 5 and S subway lines and within walking distance to an array of strong retail. Derek Bestreich, Steve Reynolds, Tom Reynolds, and Brian Underkofler repped buyer and seller. The seller is 1103 Carroll Street Partners LLC and the buyers are 1103 Carroll LLC.