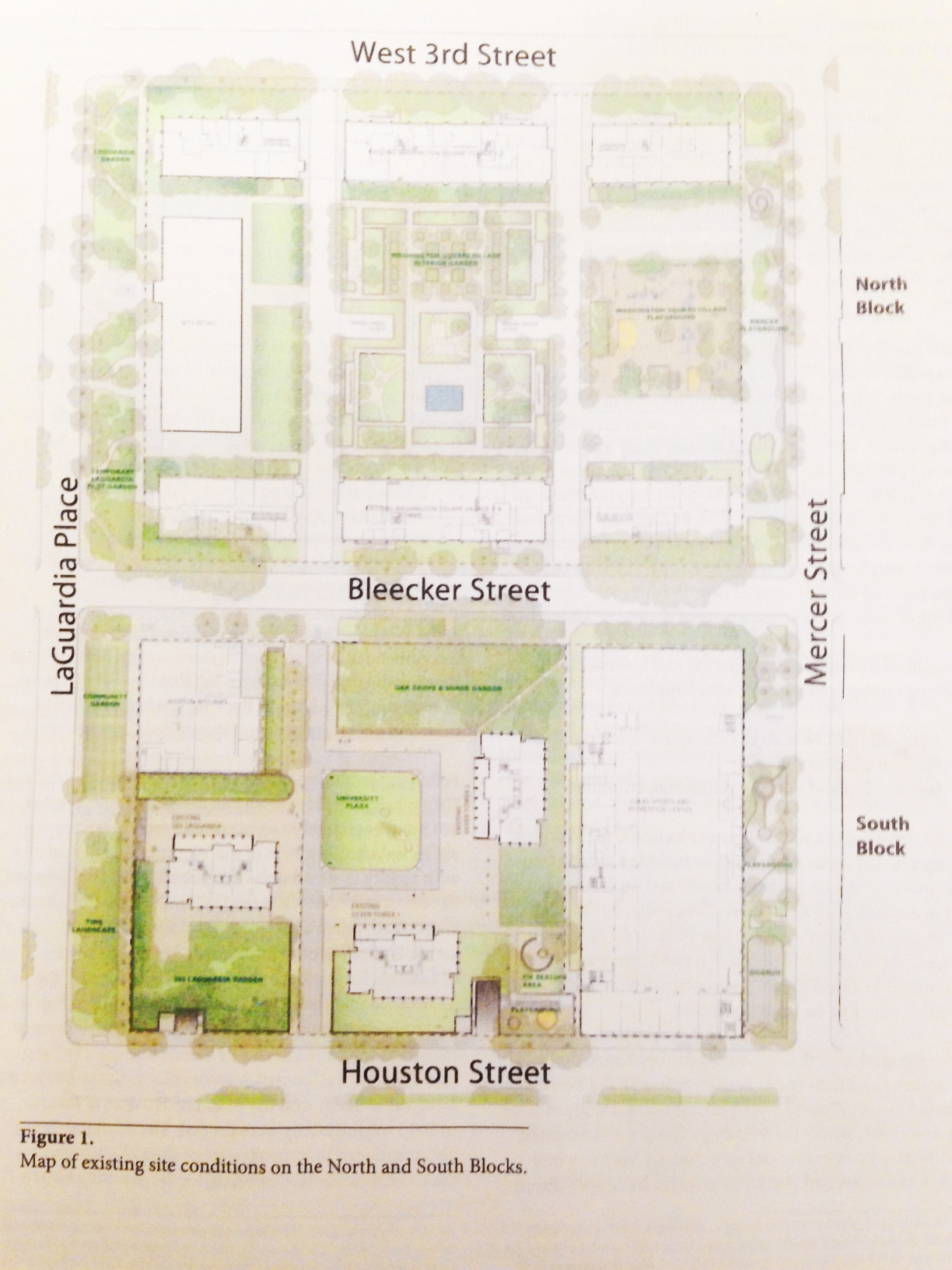 A faculty-led NYU working group has called on the university to be bolder in its immediate expansion plans, citing a need for more classrooms, arts space and faculty housing.

The NYU Space Priorities Group’s final report proposes to create between 817,000 and 899,000 s/f of academic space and housing on the site of the current Coles Sports Center at 181 Mercer Street.

So far, the university’s capital spending and financing plan has budgeted with a 670,000 s/f building at a cost of $727 million on the site. Zoning allows for construction of up to 980,000 s/f.

The working group estimates that additional space will lead to added construction costs between $128 million and $201 million — keeping the development’s total cost just below $1 billion.

“This may mean additional borrowing and additional debt servicing costs beyond what is included in NYU’s current plan,” the report states.

The 26-member group — composed of NYU faculty and administrative staff — was established in 2012 to provide “definitive guidance” on the university’s expansion plan. Its final report offers proposals on the southern section of two blocks between Mercer Street and LaGuardia Place that NYU looks to expand on.

The expansion plan has proved highly controversial. The group Faculty Against the Sexton Plan (FASP) and residents have criticized that the development is “financially reckless” and would harm the neighborhood’s character, but the working group’s chair Ted Magder defended the expansion.

“FASP agrees with our main finding that the university needs more academic space,” he argued.

“At some point, money does matter. We couldn’t find anybody in the city who could give us a building for free. To choose not to build on Coles but outside the core would mean you would immediately add $600 million in costs,” he said, adding that having buildings close together also benefits student life.

While NYU’s previous projections indicate that the university plans to use most of the Coles site for student housing, the working group recommends a stronger focus on classrooms, art space and faculty housing.

Lamenting a “critical shortage of space to serve NYU’s current academic mission”, the report recommends allocating 150,000 s/f to two- or three-bedroom faculty apartments, and 132,000 to 214,000 s/f to classrooms. It also calls for 195,000 s/f of space for performing arts, including one 500-seat and four 130-seat theaters.

As an attempt to address local concerns over construction, the working group suggests the creation of a “Superblock Stewardship Committee” to advise the university on the expansion’s impact on quality of life.

In a press statement, NYU president John Sexton expressed support for the working group’s call for more academic space — although he did not comment on the development’s proposed size or cost. He also appeared to approve of the proposed Stewardship Committee.

“The report reminds the University that it has an important stewardship role to play going forward in how we maintain and improve the superblocks for our own benefit and that of the surrounding community,” he said.