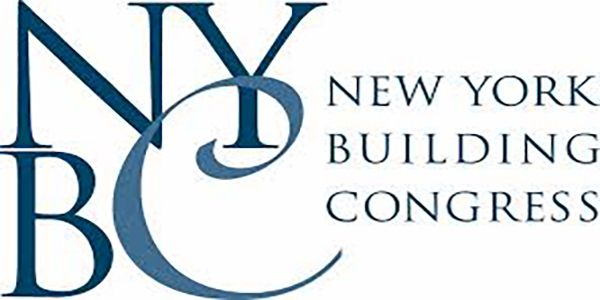 The New York Building Congress today released a report outlining essential transit, housing, and infrastructure projects that New York City must undertake over the next 100 years for economic growth and a prosperous, equitable future for New York City.

Drawing on the Building Congress’ last 100 years of experience driving the building industry and shaping New York, Hundred Year Report Series: Projects outlines a vision for a thoughtful and robust investment in building and infrastructure projects across the city.

The bipartisan passage of the historic federal Infrastructure Investment and Jobs Act positioned New York well to think long-term about transportation and infrastructure improvements. As such, infrastructure projects are featured prominently in this report.

Over the next ten years, the Building Congress calls on the City to complete the Gateway Program, advance the Penn Station redevelopment, tear down and reconstruct the Brooklyn-Queens Expressway, reimagine the Port Authority Bus Terminal, complete the Interborough Express, and prioritize phase two of the 2nd Avenue subway expansion. These projects alone will generate trillions of dollars in annual economic output, service millions of commuters, create hundreds of thousands of jobs, and transform Midtown Manhattan into a world-class transportation hub.

The Building Congress also proposes several innovative, out-of-the-box solutions to some of the most pressing problems facing New York City, including the housing crisis, transit access and climate change:

A full copy of the report is attached and linked here. This publication is second in the Building Congress’ Hundred Year Report Series. The first, released in May 2022, outlines policy priorities for transportation, infrastructure, housing, climate resiliency and workforce development over the next 100 years. The final report of the 3-part series, to be focused on the people who will shape the future of New York, is forthcoming.