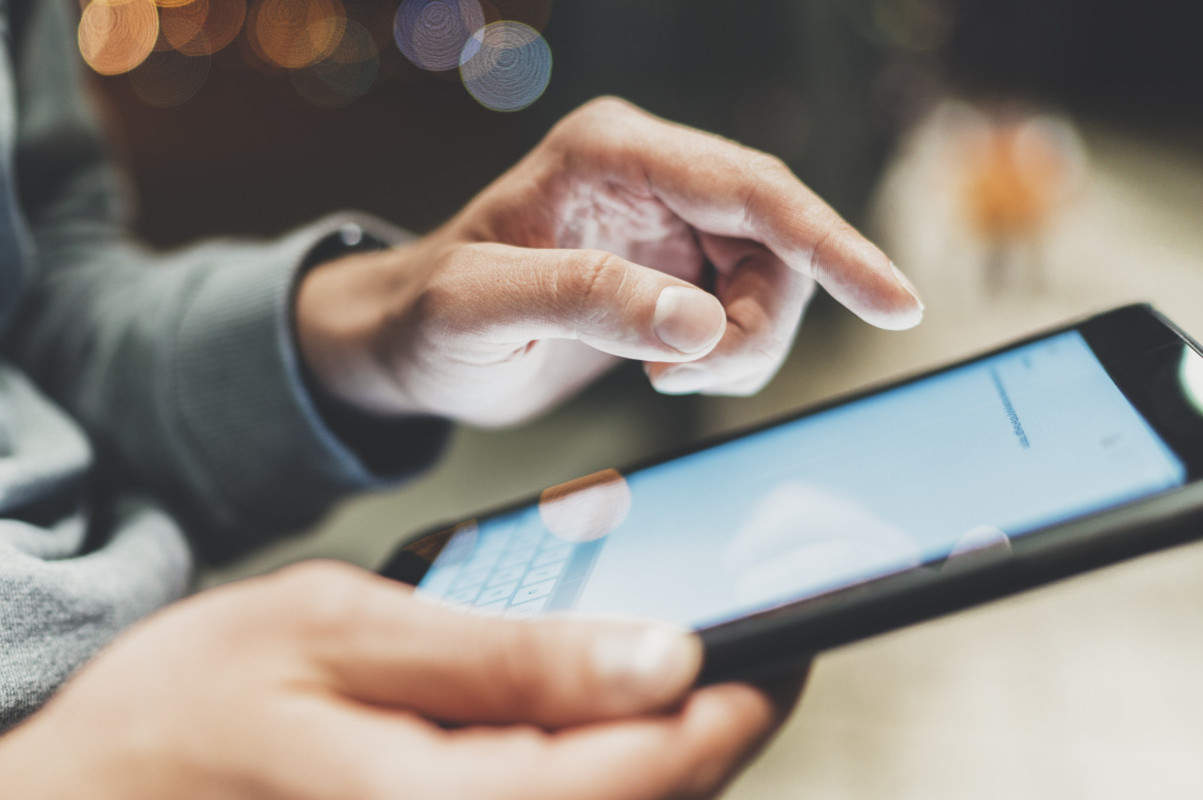 Delegates from over 30 countries are expected to turn out this week for the NYC Real Estate Tech Week.

Silverstein Properties CEO Marty Burger will keynote the second annual MIPIM Proptech Summit, the flagship segment of Week, which will bring together industry leaders in real estate, technology and venture capital from around the world.

Burger, who oversees more than $10 billion in projects and leads his firm’s acquisition, development and financing efforts, will deliver the real estate keynote speech.

He will be followed by James Patchett, the president and CEO of the New York City Economic Development Corporation. Patchett will represent the public sector in this year’s event. Patchett, an affordable housing advocate who was a key player in the preservation of Peter Cooper Village and the Riverton House in Harlem, will give a speech about the government’s role in the real estate tech industry.

“We’ve barely scratched the surface of the proptech industry, and we’re thrilled to see so many household names in real estate, as well as government leaders, taking notice and making tech a primary focus of their short- and long-term plans,” said Filippo Rean, head of Reed MIDEM’s real estate division.

“We look forward to hearing different sides of the proptech story from a number of perspectives and bringing global leaders of the industry together to set the tone and brainstorm new ideas for the future.” The MIPIM Proptech Summit is expected to be an international event, with over 30 percent of attendees coming from abroad. The foreign delegates will hail from 30 countries, with the biggest number of delegates coming from the UK.

The UK delegation will be composed of 45 top executives from companies such as British Land, Moda Living, RedstoneConnect Labs, Concrete and the UK PropTech Association. According to an announcement from MIPIM, 32 companies from the UK are expected to join the event, followed by France with 24 and Germany with 18.

Aside from the panels and speeches, the event will serve as the North American leg of the 2018 MIPIM Global Startup Competition. During this segment, three finalists will be selected to compete at MIPIM 2018 in Cannes, France. Columbia University will also offer a preview of its upcoming white paper on real estate technology.
To learn more about the MIPIM PropTech Summit schedule, visit www.mipim-proptech.com.

Top tech trends to watch in the real estate industry