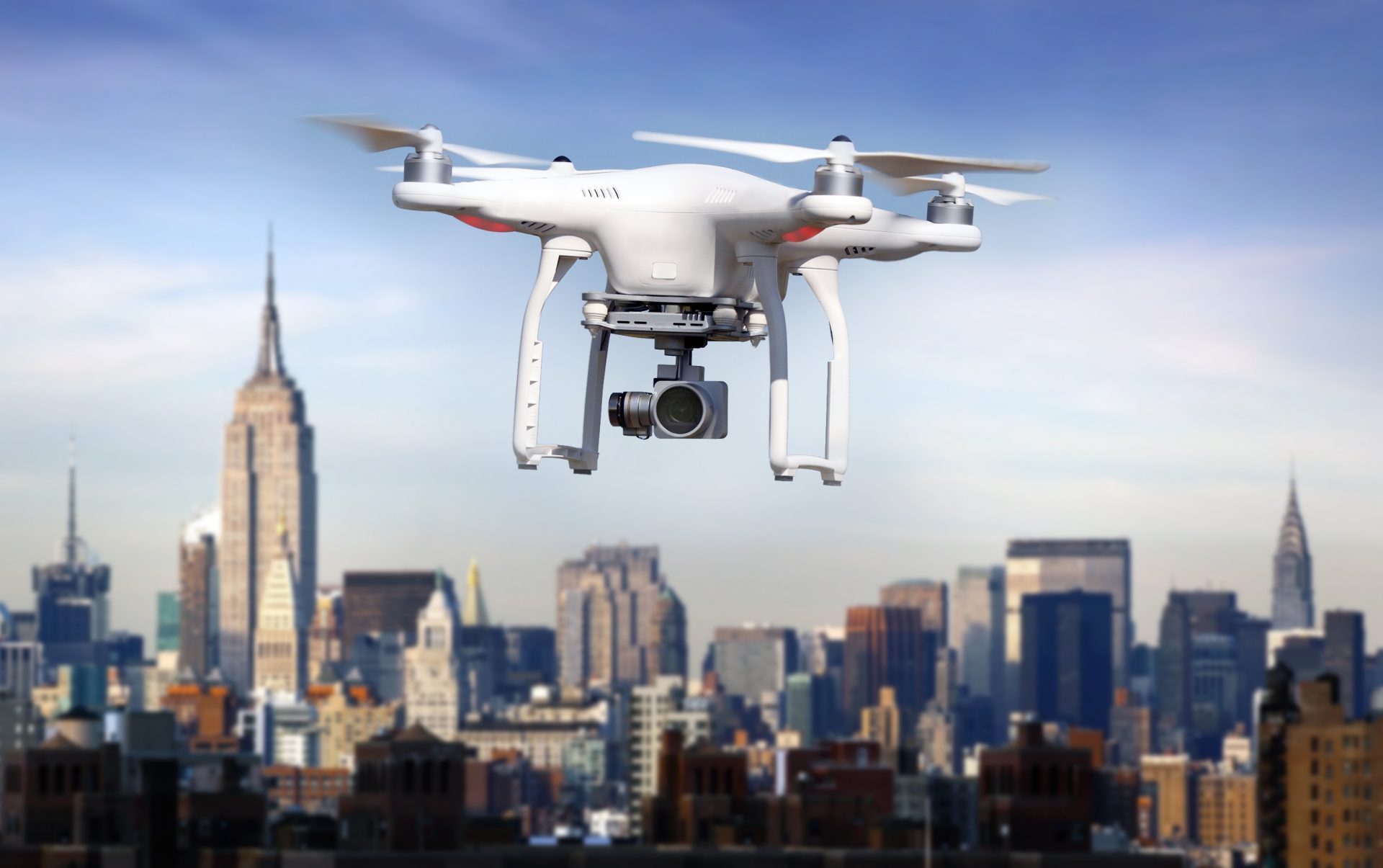 The global drone package delivery is expected to grow by 45.5 percent in the next year, driven by demand for contactless delivery generated by the COVID pandemic. By 2025, it is estimated that the market will reach $4.4 billion as companies are able to expand from primarily rural areas into more dense population centers.

Wing is launching the first city service in Frisco, Texas, the fastest-growing city in the United States in 2017.

It will create a drone delivery facility at Frisco Station, a 242-acre mixed-use development in the North Platinum Corridor being developed by Rudman, Hillwood and VanTrust Real Estate with an infrastructure to support emerging technologies. In 2017, Frisco Station built one of the world’s first vertiports, a new concept of air transportation that facilitates electric vertical takeoff and landing to move cargo – and ultimately people – between places.

“Frisco Station was designed with futureproofing in mind, bringing next-generation mobility options to reality today,” said Robert Folzenlogen, senior vice president of strategic development at Hillwood. “The addition of Wing and its first-of-its-kind innovation builds upon Frisco Station’s foundational pillars of Smart, Creative, Healthy and once again showcases the development nationwide as the place where pioneering visions can be put into practice today and maximized well into the future.”

Frisco Station will see a drone delivery flights beginning the week of October 25. Outside of Frisco Station, Wing has also partnered with Walgreens to launch a first-of-its-kind store-to-door commercial drone delivery service for customers in Frisco and Little Elm.

The development of autonomous drone technologies has surged in the last five years with players including UPS, DHL and even Boeing working on the next generation of drones.

UPS Flight Forward was the first company to get the U.S. government’s full certification to operate a drone airline and it has since partnered with drone logistics platform Matternet to deliver medical supplies and with CVS to airlift prescription medicines to customers.

Retail giant Walmart is working with Flytrex building out a drone delivery system currently being tested in Fayetteville, North Carolina. Germany-based Wingcopter – which worked with Unicef to delivery COVID vaccines to remote areas of the South Pacific – just completed a $22 million funding round as it prepares to enter the U.S. market.

Other operators in the space include San Francisco-based Zipline and the multinational Boeing, which is testing autonomous flight technology to larger unmanned cargo air vehicles.