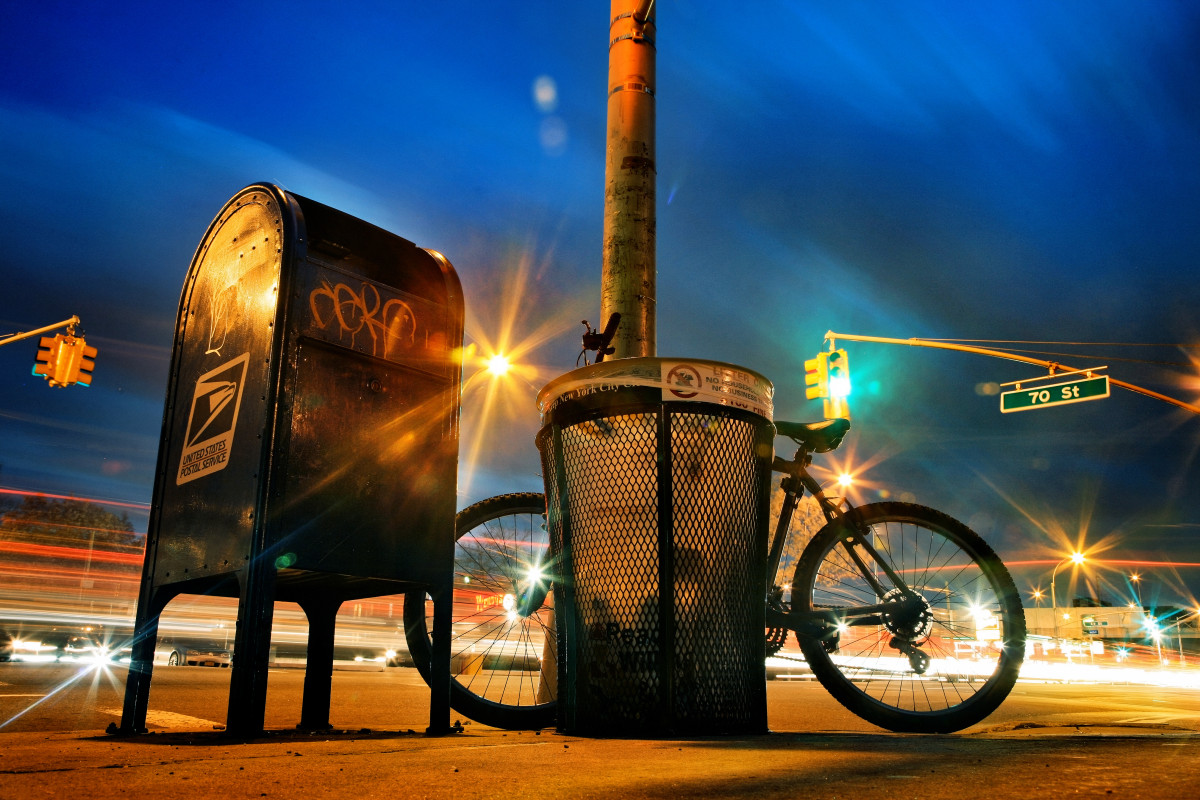 The move is part of a continuing effort to lower municipal energy costs across the State.

With the change in ownership, the municipalities take control of the lighting on their own streets and have the opportunity to install their own state-of-the-art energy efficient lights to lower costs to taxpayers and protect the environment, if they so choose.

Approximately 1.4 million municipal streetlights across the State have the potential to be addressed by a strategic street lighting strategy. This number includes both utility- and customer-owned streetlights.

The adoption of LED-lighting can save municipalities up to 60 percent of their electricity costs for street lighting.

LED-related energy savings can contribute significantly to the state’s energy and environmental goals.

If all of the State’s street lighting were converted to LED fixtures the energy savings potential is estimated to be enough electricity for 75,000 average-sized houses. Financial savings could be as great as $28 million per year.