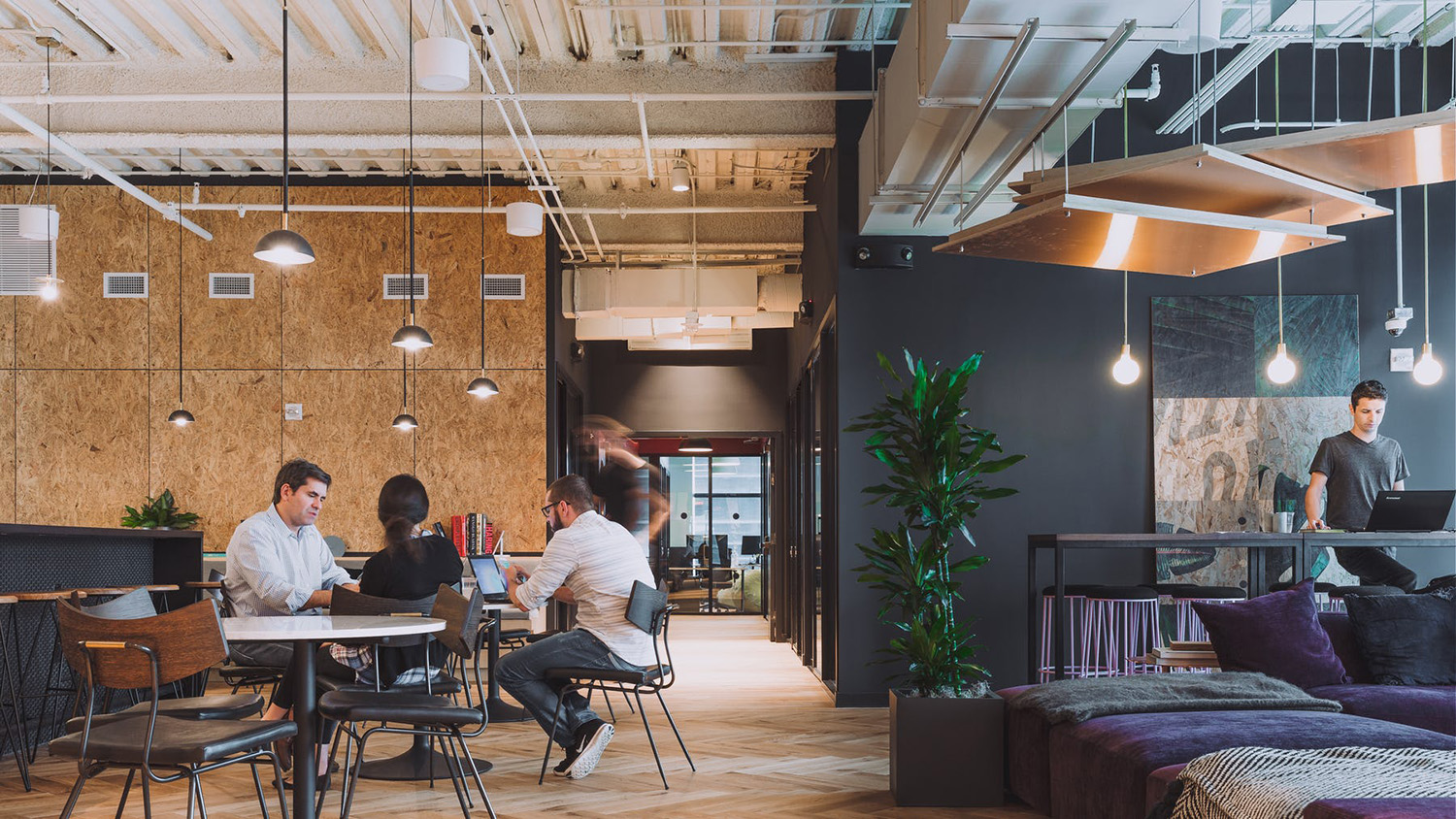 New York Is the World’s Most Expensive Flexible Office Location

New York and San Francisco have emerged as the most expensive flexible office markets worldwide, while Berlin is one of the fastest-growing European markets, according to Workthere, Savills’ technology-enabled flexible office brokerage.

Griffin Foley, Northeast Lead, Workthere Americas, said that the figure was mostly reflective of the fact that occupiers were gravitating to the best flexible spaces: “The flexible market is now dominated by high quality spaces because occupiers are focussed on cultivating an updated office strategy around a space employees want to be in, and in an environment that enhances their desired culture.”

“Similar to the Manhattan office market as a whole, there has been an undeniable flight to quality which has resulted in a shrunken set of options to choose from and ultimately higher asking rents.”

Foley added that businesses were seeking to locate in places near subway stations to make the commute more convenient and limit travel times.

London, one of only three European cities in the top ten, comes sixth in the ranking, at $803 per desk per month, but it was closely followed by Berlin at $800. Outside of the top ten were Amsterdam ($603) and Copenhagen ($596).

Jack Williamson, head of Workthere UK, said that as one of the most mature flexible markets globally, London was now experiencing a strong recovery. “Due to the large number of flex spaces there is a variety of pricing models and quality, meaning the rate of that perceived recovery, when only pricing is taken into account, is slightly below expectations as some operators are willing to drop prices to increase occupancy levels,” explaining London’s positioning in the rankings.

Meanwhile, Berlin’s flexible market has limited supply with a vacancy rate of 3.5%. The growth of the flexible market is being driven by science, digital and technology sectors, keeping it buoyant during the Covid-19 pandemic, where the flex market only saw a 1.4% decrease in space during the two years of the pandemic.

This growth is set to continue, said Workthere, as Tesla prepares to begin production of electric vehicles from its first European manufacturing plant, located near the city; there is also a plentiful supply of venture capital funding for innovative start-ups.

Ed Bouterse, head of Workthere Europe, said: “The market is now extremely tight and an office for between 30-50 people is hard to find today, while the maximum discount achievable on larger deals is only 8-12%. All the big operators are opening new locations this August.”

Bouterse added that Lisbon, which is among the cheapest flex markets in the rankings – at just $329 per desk per month – was booming since conventional office space is now hard to secure. “Lisbon is experiencing an overall office vacancy rate of 7%, and is now one of the most competitive European flexible markets.”

Hong Kong, once the world’s most expensive office market, was in ninth place. In January Savills reported that the office supply had outstripped demand in the city, causing rents to fall and concessions to rise in order to attract tenants.