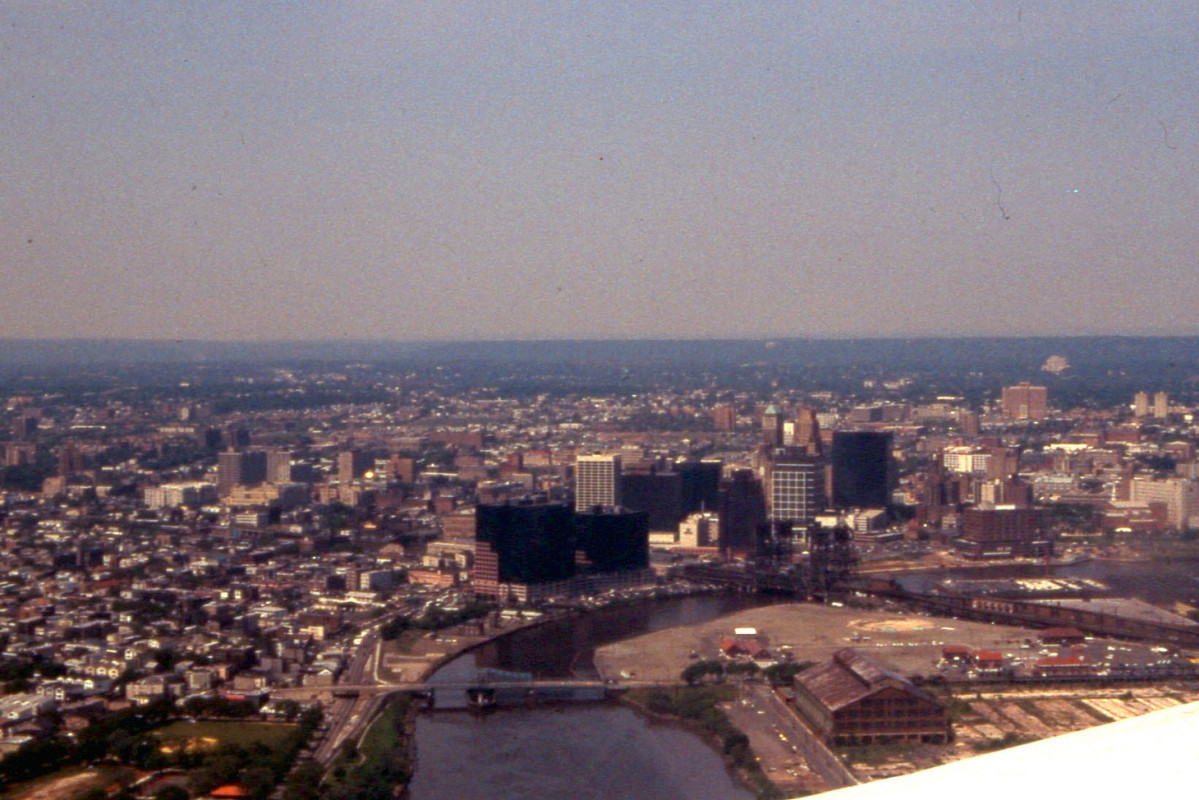 New York’s office market is strong, and thus it’s not surprising that its neighbors are also benefiting from that strength.

While Hoboken and Jersey City are the trendier Garden State locales grabbing the headlines, it was the mini-metro further removed from the Hudson that was the focus of discussion at the NYC Real Estate Expo panel entitled Reading the tea leaves, tarot cards and crystal apple: Industry Leaders on Outlook for 2016. “There’s another location that has pretty good transportation,” said moderator and president of New York Real Estate TV, Michael Stoler, while addressing the panel. “It’s called Newark.”

Comparing the New Jersey city to tertiary New York markets such as the Bronx, Stoler said that despite safety being a concern for the area (which is still in transition) it appears that it has a bright commercial future.

“(The industry) thinks of Hoboken, not Newark, it’s not the topic of interest,” said Stoler. “But we’ve lost some tenants to New Jersey,” he continued. “Why?”

Moerdler pointed to the city’s proximity to Manhattan, and cheaper land prices as a driver for its growing popularity among office tenants, among other factors.

“(Newark has) lower priced housing than New York City and it’s short distance to New York,” he said, pointing out that the “power quality is good, the fiber is there.”

Panelist Stephen Siegel, chairman of global brokerage at CBRE, agreed that Newark and the other hot spots in New Jersey were on track for strong futures, saying that locales within approximately a half hour of NYC were headed for a strong spike in development as the workforce seeks out affordable but convenient housing and commercial entities look for the benefits of the Greater New York area without the incredibly high price tag.

Bruce E. Mosler, chairman at Cushman & Wakefield Inc. agreed that the outskirts of New York will continue to thrive despite issues that still need work, such as concerns regarding safety or transportation.

“The largest part of our workforce wants to be in New York,” said Mosler referring to millennials and their willingness to sacrifice certain comforts for proximity to Manhattan.

The panel, which also included Fredrick N Cooper, senior vice president of finance – International Development & Investors Relations, at Toll Brothers, discussed the impact that the growth of tertiary markets in New Jersey as well as the rapid growth of new office developments in Manhattan would have on Midtown office space.

The consensus was that developments such as Hudson Yards would lead to a temporary downgrade of the classic Midtown epicenter to B-class.

However, what once was the hottest ticket in New York office space will likely emerge from the slight dip in desirability by renovating the current offerings to more closely match the state of the art office space being built in new developments.